In a recent live video, Chrisean Rock and her boyfriend Blueface got into an argument involving the mother of the “Thotiana” rapper’s child. 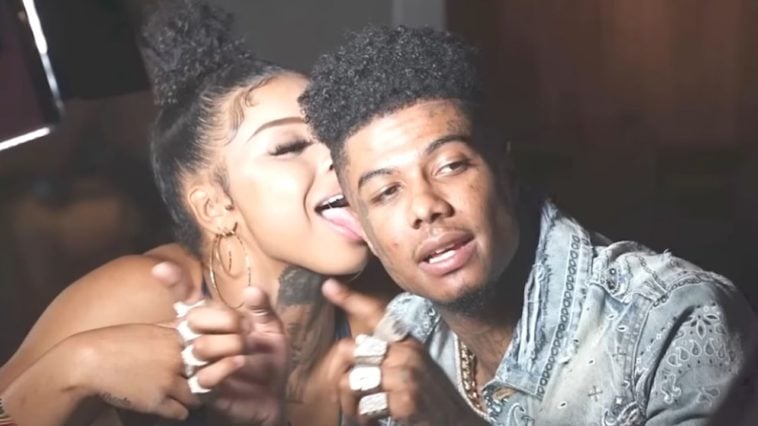 In a live video of Chrisean Rock and Blueface, the couple is seen arguing over the “Bleed It” rapper’s baby’s mother.

The “Daddy” artist allegedly gifted his ex-girlfriend a chain as a push present, which Rock took offense to.

During the live stream, she questioned her boyfriend’s loyalty, asking if they were sexually involved.

Fans began to sound off in Chrisean’s defense. One Twitter user said:

“I like this version of her, blue face got her down bad.”

The hip-hop and R&B community is no stranger to toxic relationships. Fans have witnessed these relationships firsthand with Whitney Houston/Bobby Brown, Ike/Tina Turner, Chris Brown/Rihanna, and many more.

Moreover, celebrity relationship dynamics have been put to the test in recent headlines. Music mogul Irv Gotti was in a relationship with R&B singer Ashanti while she was signed to the record label Murder Inc.

According to sources, Gotti is holding a grudge against the “Rock With Me” singer after she disappeared during his arrest for money laundering.

The rapper has perpetually referred to his past relationship with the Braveheart songstress in recent interviews.

His resentment stems from Ashanti’s relationship with rapper Nelly, which occurred after their affair.

Megan Thee Stallion was also a hot topic during an interview with The Rock and Kevin Hart.

During the interview for their film “Super-Pets”, the journalist asked:

“What celebrity you want to be a pet for?”

When asked why he stated, “We don’t need to talk about it.”

Megan’s boyfriend Pardison Fontaine, chimed in on the comment made by the Walking Tall actor, saying:

“All our dogs named after #s…just teach ya wife to use seasoning…you’ll be iight…Moana the sh*t tho.”

The UNDER8ED rapper has since deleted his comment and issued an apology saying, “thought maybe my joke was in poor taste.”

For decades, relationship issues in the Black community have existed, and Andrea highlighted five reasons why. 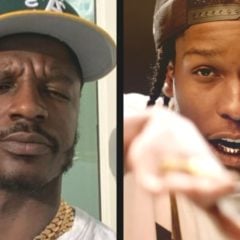 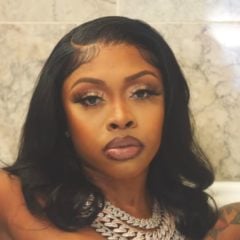