Bey’s website is currently filled with celebrities in recreated shots of her “Formation” music video pose. 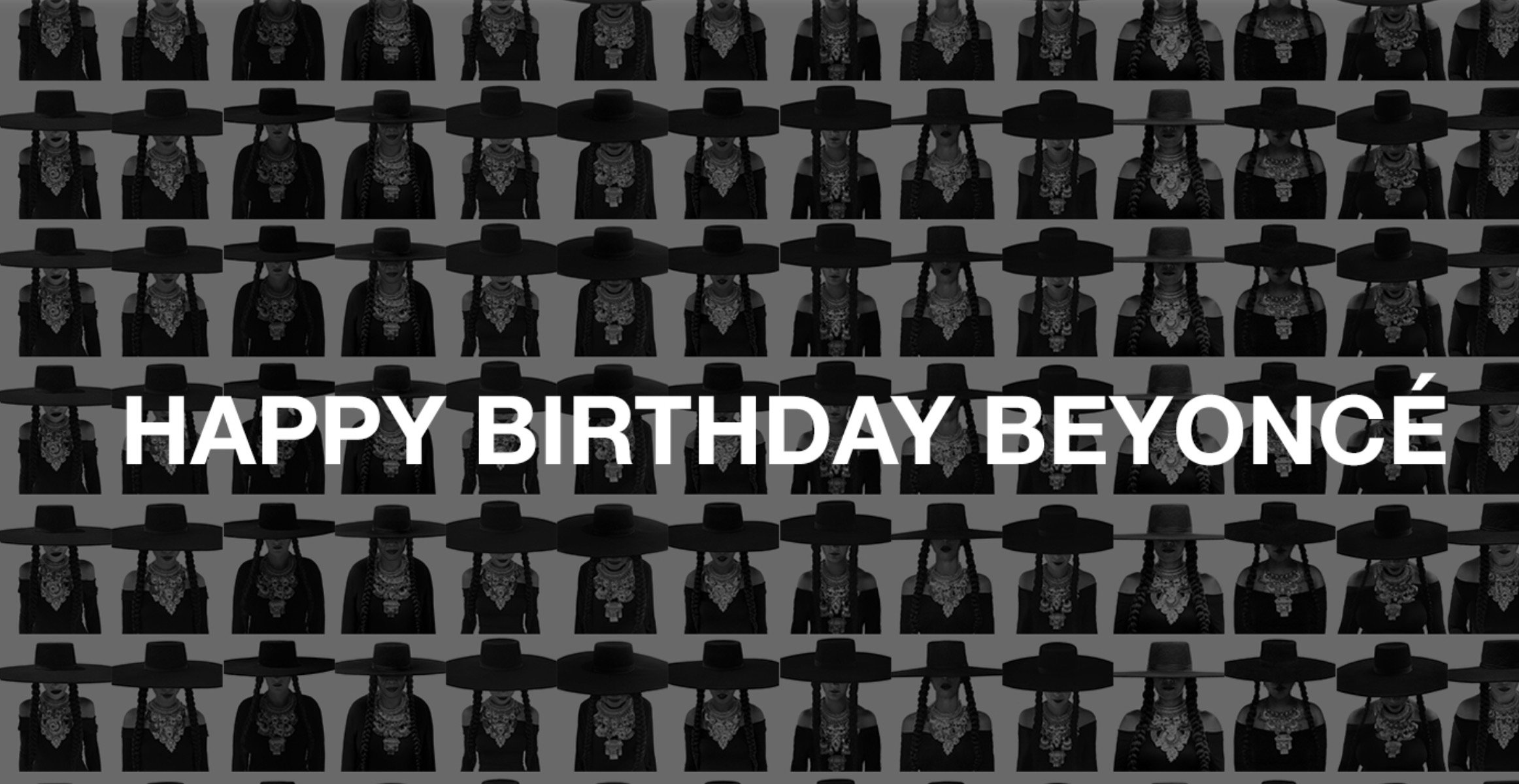 This past weekend, Bey’s husband JAY-Z gave her a birthday shout-out during his Made In America concert.

#PressPlay: The crowd helps #JayZ sing happy birthday to #Beyonce at the #MadeInAmericaFestival #IssaHoliday via: @jxcyre 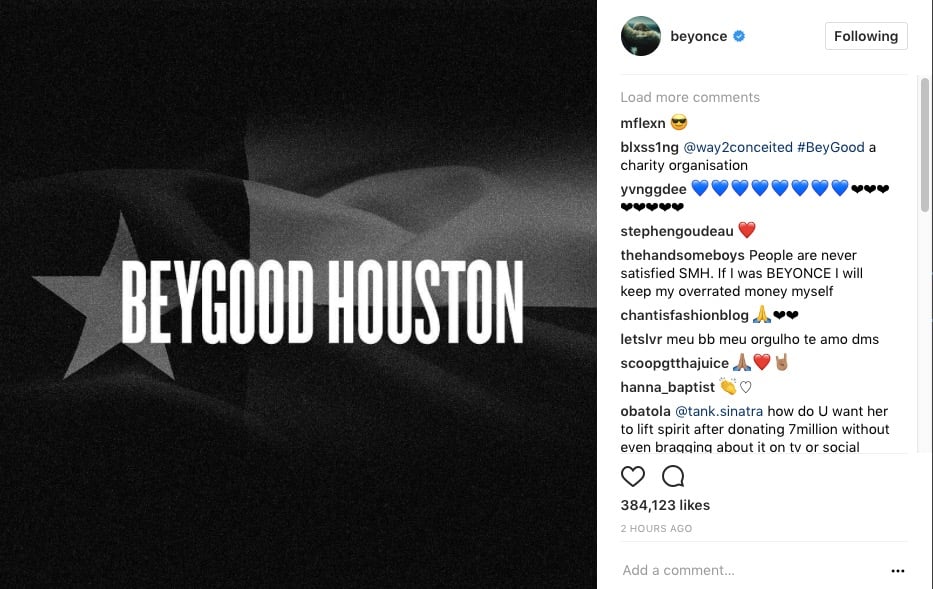 Last week, the crooner issued a statement on the state of Houston.

The Third Ward superstar released an exclusive statement Monday to the Chronicle regarding the devastating effects still being felt throughout the city. “My heart goes out to my hometown, Houston, and I remain in constant prayer for those affected and for the rescuers who have been so brave and determined to do so much to help,” she said. “I am working closely with my team at BeyGOOD as well as my pastor (Rudy Rasmus at St. John’s in downtown Houston) to implement a plan to help as many as we can.” (Houston Chronicle)