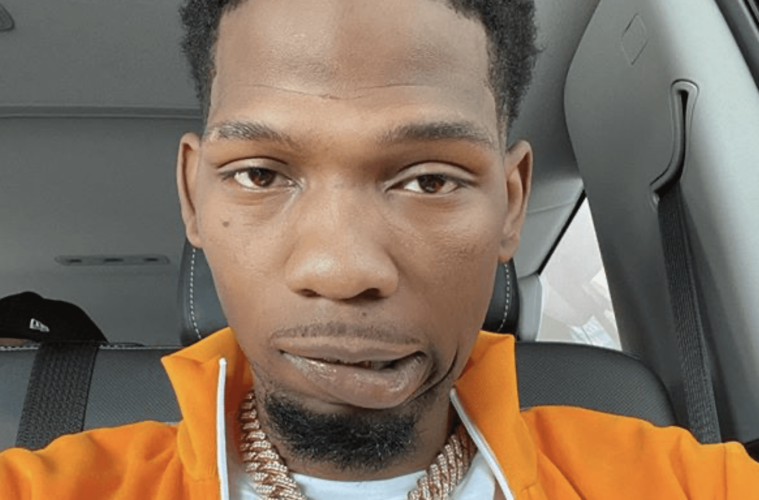 Memphis rapper BlocBoy JB is living on the edge – literally. The rap entertainer has the Internet’s full attention after defying death in a jaw-dropping balcony-jumping video.

The rising star nearly found himself seriously injured after jumping off a balcony into a pool. From the looks of it, his ankle might have suffered an injury.

Back in February 2020, he shared a must-see cringe backflip attempt. In the video, JB tries his best to pull off the insane stunt but comes up short.

Recently, JB co-signed G Herbo‘s new PTSD album ahead of its release. He also encouraged his 2 million Instagram followers to support the project.