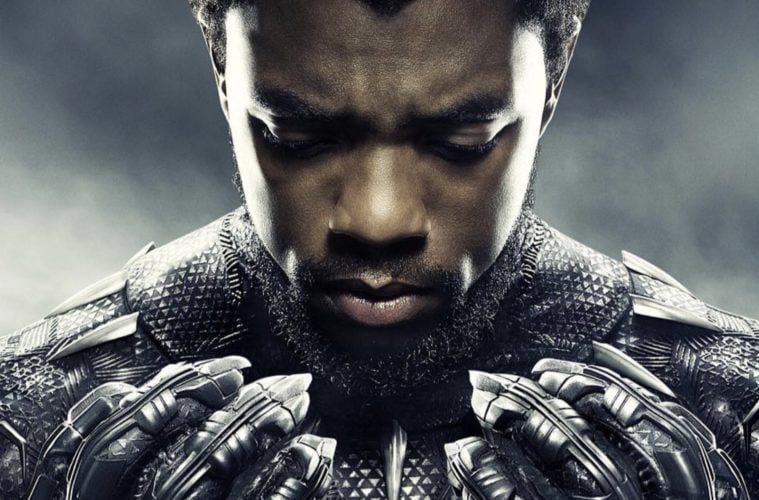 Sources say the plan at this stage is for Coogler to write the script next year with an eye to start production in either late 2019 or early 2020. Marvel and parent company Disney, however, have not made any official announcements about Marvel’s slate of movies beyond the release of the next Avengers pic in May 2019 and a Spider-Man: Homecoming sequel in July — and plans could shift. (The Hollywood Reporter)

“Nothing specific to reveal, other than to say we absolutely will do that. One of the favorite pastimes at Marvel Studios is sitting around on a Part One and talking and dreaming about what we would do in a Part Two. There have been plenty of those conversations as we were putting together the first Black Panther. We have ideas and a pretty solid direction on where we want to head with the second one. (Entertainment Weekly)

Earlier this year, singer-turned-actress Mary J. Blige said she could 100 percent see herself in a superhero movie after watching Black Panther.

“I saw some of the cast from Black Panther, which made me really excited…It was an honor to let them know…to let Chadwick [Boseman] know and Lupita [Nyong’o] know just how amazing that film is and what it means to us.” Now that she’s been recognized by The Academy as a nominee, her acting career is bound to continue. When we asked Blige if she could see herself starring in a movie like Marvel’s Black Panther, Blige exclaimed, “I hope so!” (E! Online)

This movie @blackpanther is incredible!!! What a time to be alive to witness such a powerful, fun and exciting movie and movement!!! Stating that super heroes come in more that just one color. 🙌🏽🙌🏽🙌🏽👑 #KINGSANDQUEENS👑 #wakanda #BlackPantherSoLit #beautifulpeople

In a new interview with BBC Radio 1 — following his fiery BRITs performance — host Clara Amfo asked Kendrick about the possibility of landing a cameo role in the next Black Panther flick. “Come on, I got to now!” the rapper responded, adding that he’d love to portray a multi-layered antagonist like Michael B. Jordan’s Erik Killmonger. “I really enjoy Killmonger’s character, just off the simple fact that he was a villain but he came with some real [talk]. … He was a villain but he was loved and misunderstood. So if I could, I’d play a Killmonger for sure.” (MTV)