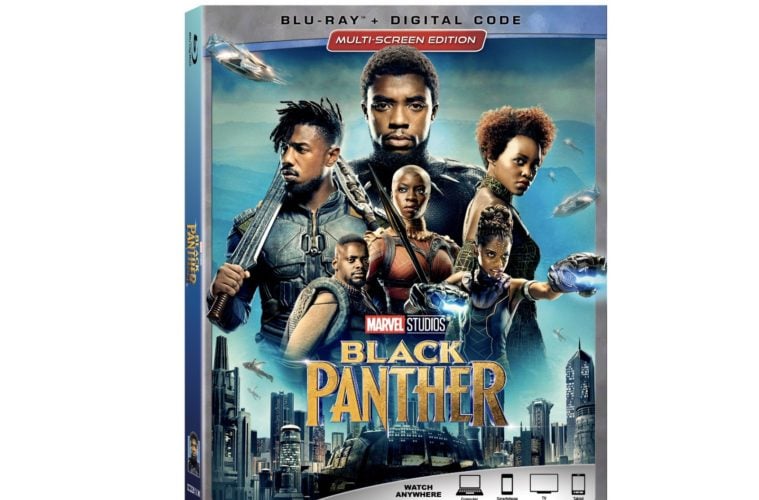 WAKANDA FOREVER! Come on admit it, you walked out shouting it too. I threw up the X just like the rest of you for a while there. It was a helluva ride finally getting to experience Wakanda and everything it has to offer. But, not only were we finally taken into Wakanda, we were given one of the BEST villains (change my mind) in all of the MCU, Erik f**kin’ Killmonger.

We’ll get more into that in just a second. With the much anticipated release of Black Panther on Digital HD now available and Blu-ray version arriving Tuesday, May 15, let’s get into the top five reasons you should stop what you’re doing and cop this IMMEDIATELY! [Read each reason and enter to win your own copy!]

This was like the initial announcement of Heath Ledger playing the Joker. At first I was like, ‘Ehh’ I don’t know about this one. He doesn’t strike me as a villain type. Holy sh*t was I wrong. Michael B. Jordan while not the greatest actor in the world, CRUSHED this role. He pretty much stole the show with his time on screen. Jordan gave us the villain this movie deserved, arguably the best villain we’ve seen in all 18 movies. His role alone would be enough to have to buy this one.

[Bring Wakanda home once and for all…]