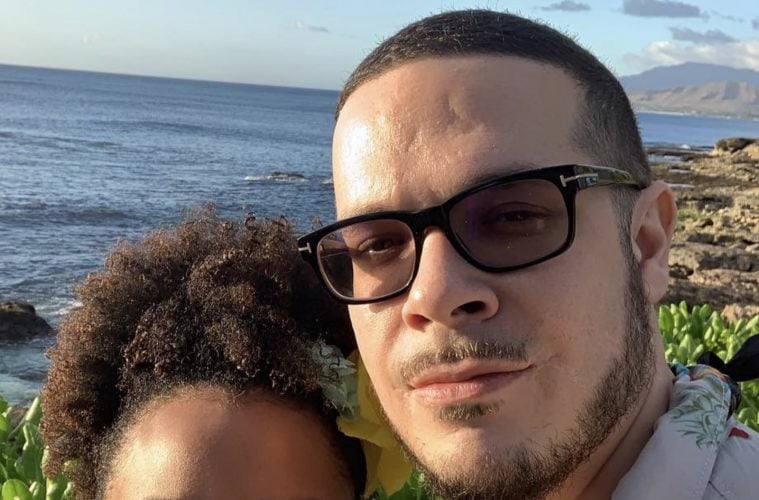 On Wednesday, King went in-in on entertainment publication Variety for running a headline about Scott getting consulted by Kaepernick.

This headline from @variety is bullshit actually. Travis Scott was specifically told by a dozen people, including Colin, that this was not a good look. Colin would not and did not advise Travis to do this. In fact, both Jay Z and Meek also made it clear he shouldn’t do it. He went forward anyway.

In the Variety story, Scott allegedly had a conversation about his Super Bowl LIII performance.

Scott and Kaepernick had at least one phone conversation before the rapper confirmed his Super Bowl appearance, sources tell Variety. A source close to Scott said that while the two did not necessarily agree, they emerged from the conversation with mutual respect and understanding, with the rapper taking the stance that everyone makes a statement in their own way and he felt that the money going toward Dream Corps, combined with the platform provided by the Super Bowl, will do some good. The source also said that Scott would not confirm his performance until the donation was locked in. (Variety)

This week, Hot 97 radio veteran Ebro Darden singled Scott out for accepting a $500,000 charity donation in exchange for his performance.

Travis Scott today announced that in partnership with the National Football League, he will make a $500,000 donation to the non-profit organization Dream Corps, among “other initiatives that he will work with the League on.” The move is clearly designed to counter criticism over his appearance at the Super Bowl halftime show with Maroon 5 — which was finally confirmed, after weeks of speculation, precisely 30 minutes after Scott announced the donation on Sunday. (Variety)