Youngsta went to Instagram Thursday (May 18) with a lone post about his involvement in a Young Dolph shooting investigation. 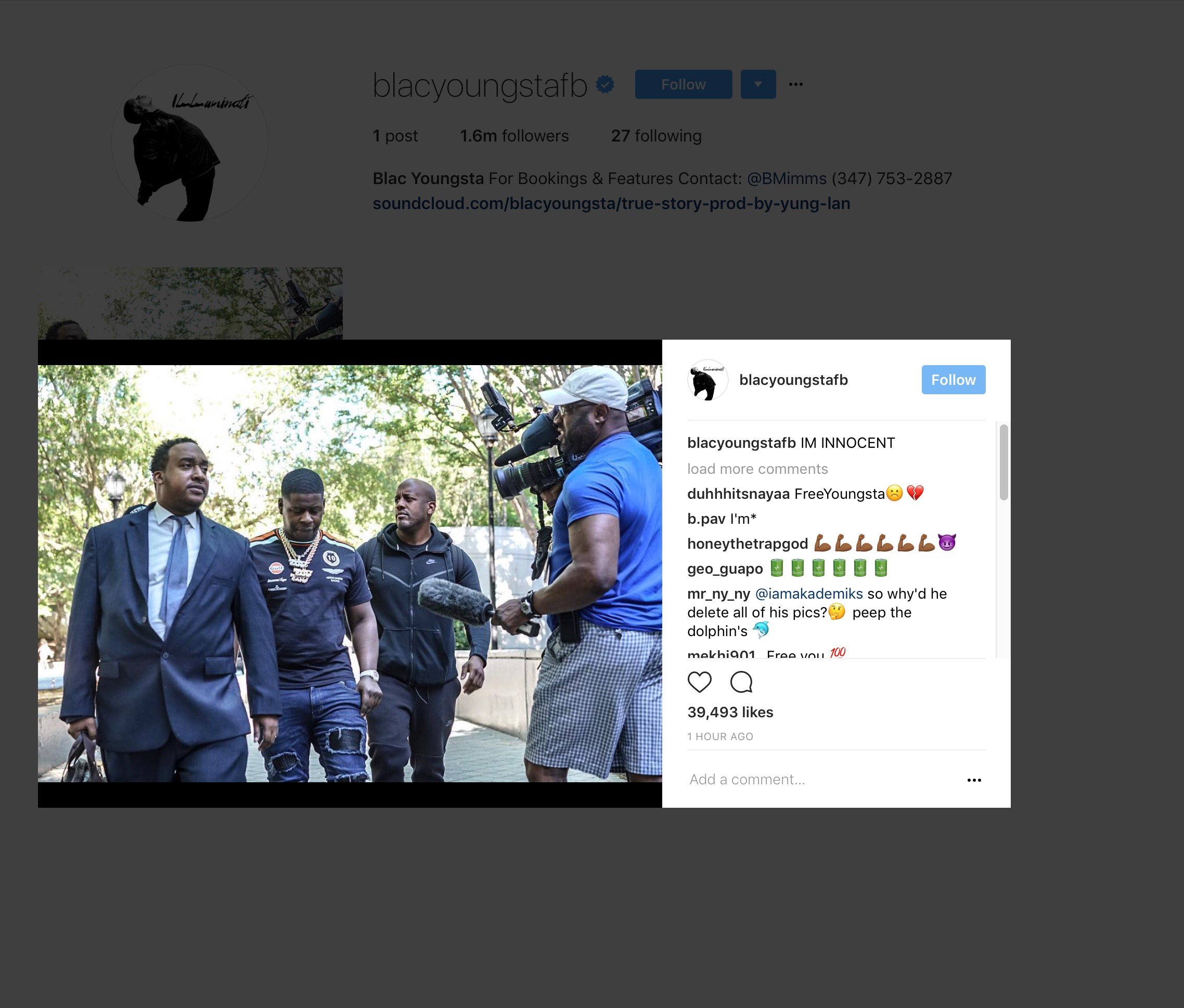 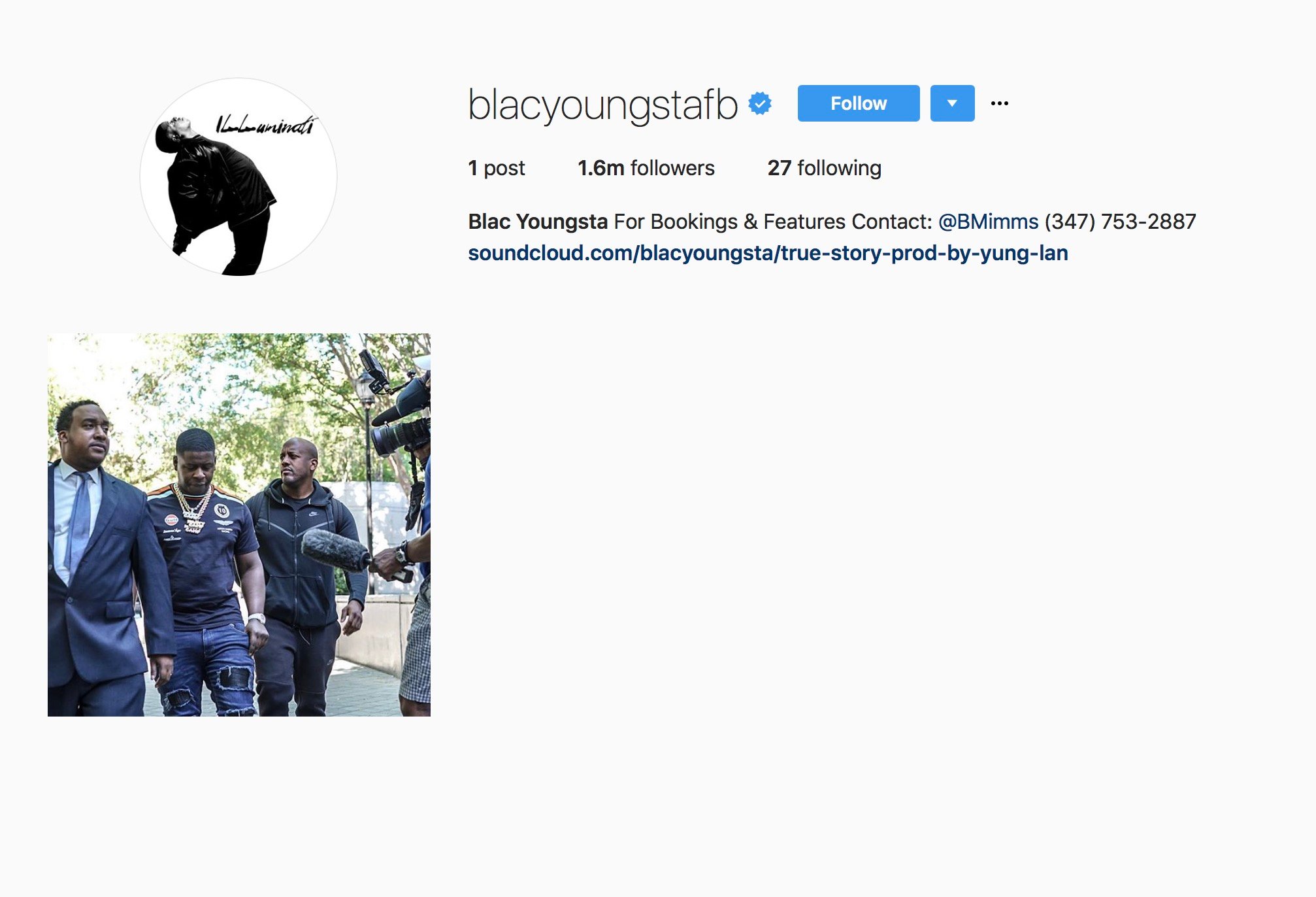 Yesterday, Thugger made a rare IG return to rally up support for Youngsta. 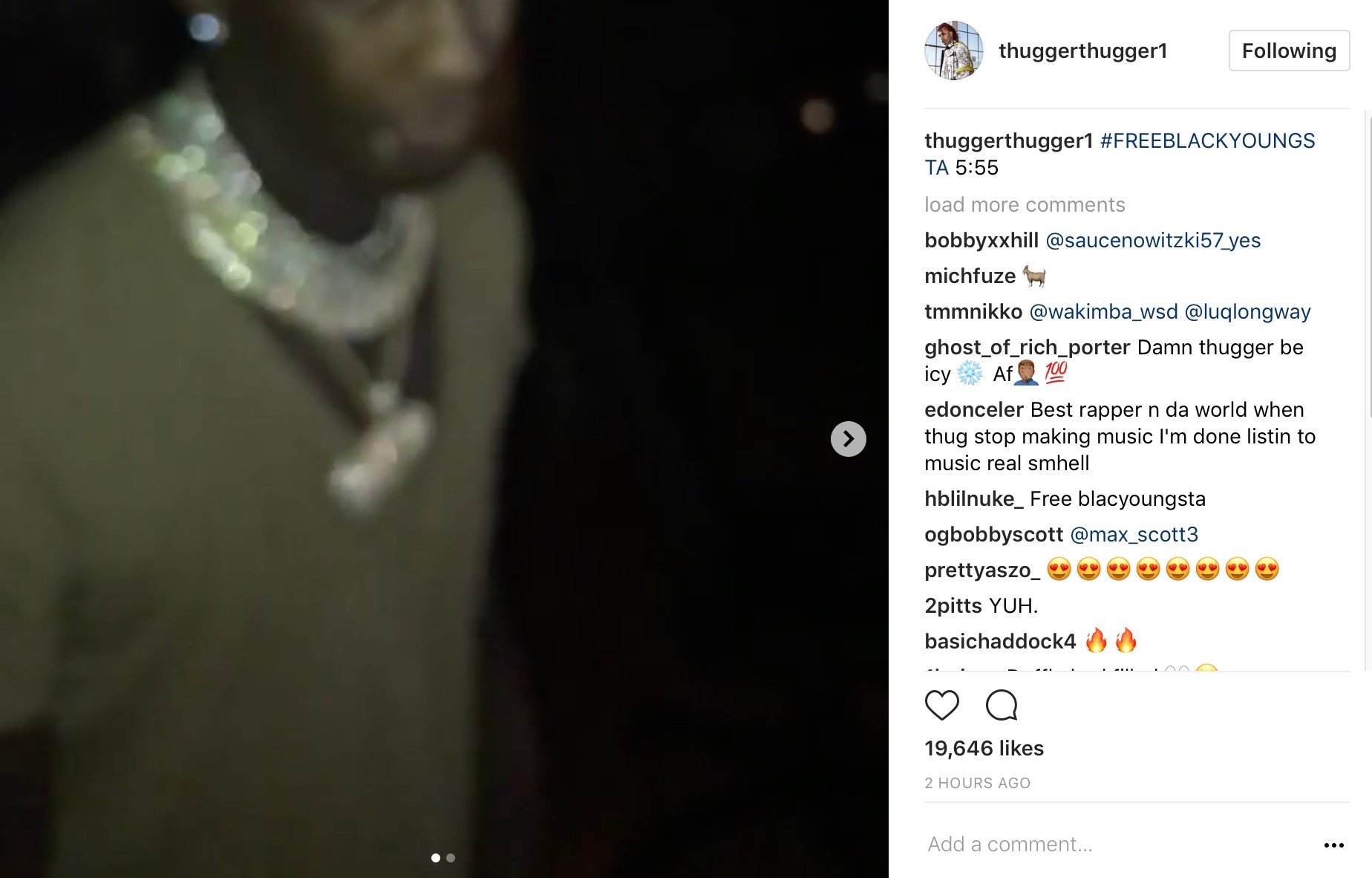 This week, reports surfaced about Youngsta turning himself over to police over fellow rapper Young Dolph‘s recent near-death shooting.