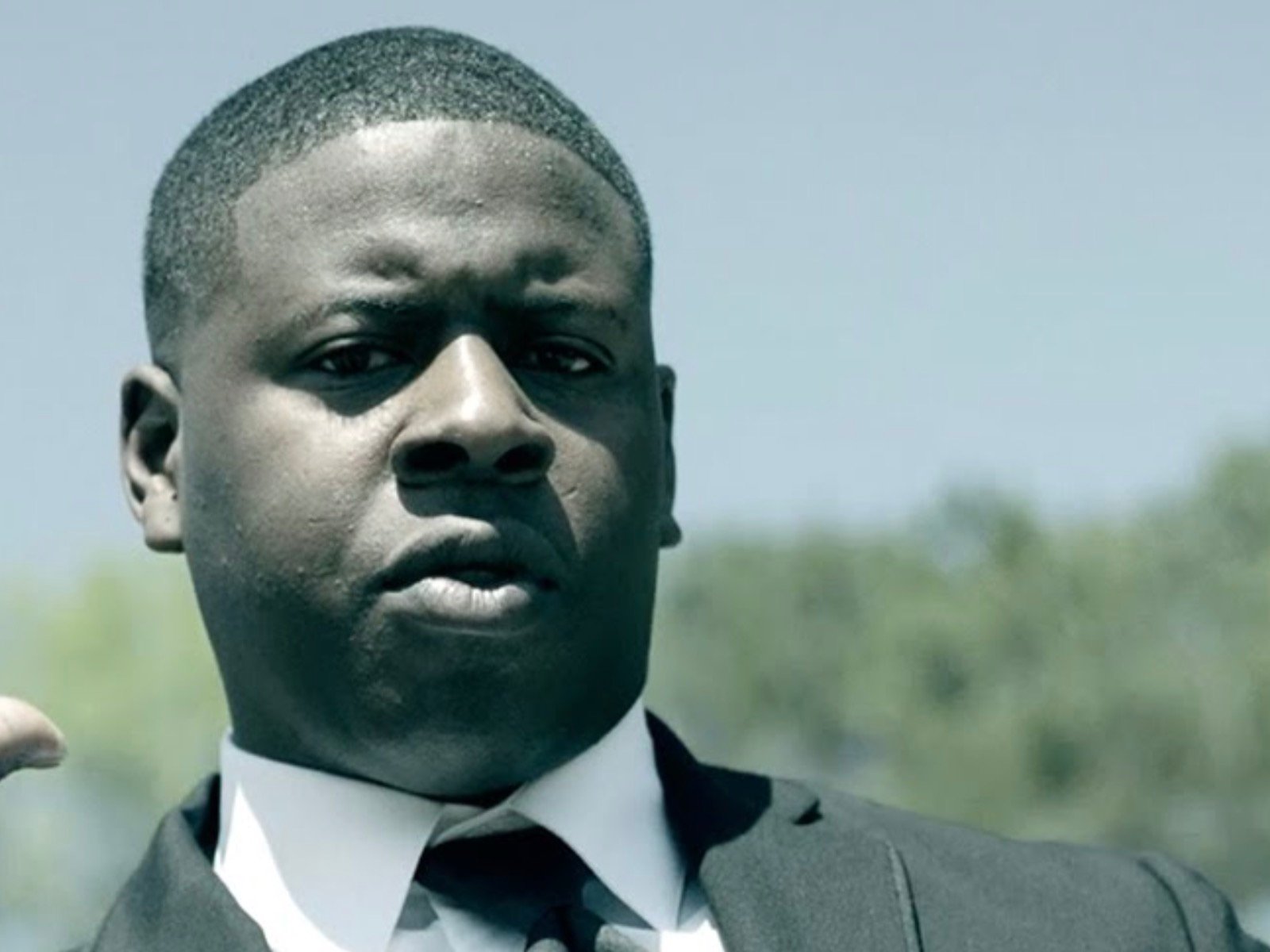 Rapper Blac Youngsta isn’t on the run or dodging police. Instead, the hip-hop artist has surrendered to law enforcement in an open investigation over Young Dolph‘s recent shooting.

According to reports, Youngsta caved into cops’ investigation Tuesday (May 16) to avoid further drama.

Back in March, YD talked about dodging death and surviving the recent North Carolina shooting.

Weeks prior, details surfaced about gunfire erupting in North Carolina.