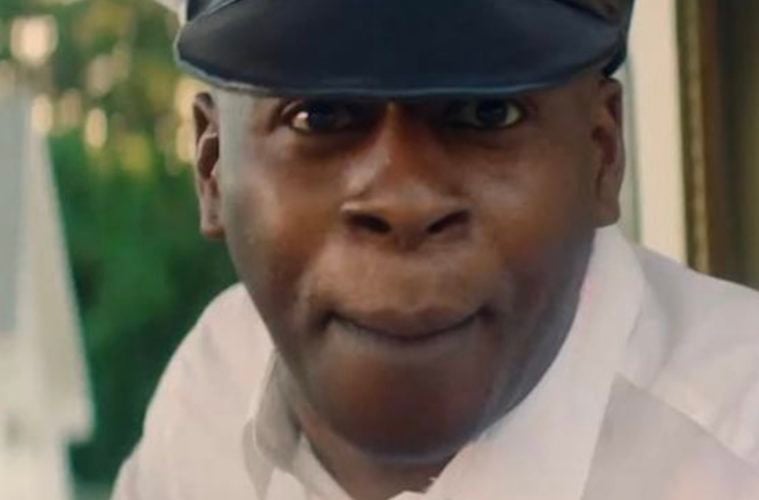 Memphis rapper Blac Youngsta finally has a weight off his back. The hip-hop artist has announced he’s off the hook in a serious Charlotte criminal case.

Youngsta went to Instagram Monday to let followers know he had his case dropped.

Blac’s legal drama dates back to 2017 when bullets went off in Charlotte.

Police said the shots were fired indiscriminately at homes and cars in the 600 block of North Caldwell Street, about 30 minutes before the last game of the tournament at the nearby Spectrum Center, The Charlotte Observer reported at the time. No one was hurt. National hip-hop-related websites reported that fellow Memphis rapper Young Dolph was among the targets, the Observer reported. Young Dolph was in town for an unofficial CIAA party/concert at the Cameo Charlotte nightclub. (Charlotte Observer)

Speculation immediately developed about the incident having a connection between BY and fellow rapper Young Dolph.

Sensational details quickly emerged: There was rampant social-media chatter speculating the shootout stemmed from animosity between Dolph (nee Adolph Thornton Jr.), 31, and rival rapper Yo Gotti (nee Mario Mims), 35. Dolph tweeted “U loose” next to a laughing-so-hard-I’m-crying emoji less than 18 hours after the incident. And he would later boast that the black SUV he was traveling in when the shooting took place had been custom-bulletproofed at a cost of $300,000. Videos also surfaced of Blac Youngsta (one of Yo Gotti’s artists) and others taunting and making threats against Young Dolph while brandishing firearms, apparently made prior to the shootout. (Charlotte Observer)