Vixen Blac Chyna‘s engagement to estranged fiancé Rob Kardashian may still be rocky but that’s not stopping her from making sure he’s recovering following a hospital visit.

According to the latest reports, Chyna checked on Rob following his Thursday (December 29) hospital release.

TMZ broke the story … Rob took himself to the West Hills Medical Center Wednesday night after suffering complications from diabetes. We’re told he started eating obsessively after his relationship with Chyna blew up and she left with their kid. Chyna rushed to the hospital Wednesday night and drove to his home 24 hours later. (TMZ)

Yesterday reports emerged about Chyna and Rob’s mom Kris Jenner coming to his aid at the hospital.

Earlier this week, buzz developed about Chyna not having a presence at the annual Kardashian-Jenner family holiday party.

The family, who traditionally gather to celebrate Christmas morning at Kris Jenner‘s home, were all dressed in coordinating onesies as they celebrated the day and exchanged gifts. As is Kris’ tradition, stockings bearing the names of everyone in the Kardashian-Jenner family were laid out — although Blac Chyna‘s stocking was noticeably left out of the lineup. (However, there were stockings for her two children — King, from her previous relationship with Tyga, who got his own stocking, and Dream, her daughter with Rob Kardashian.) (People) 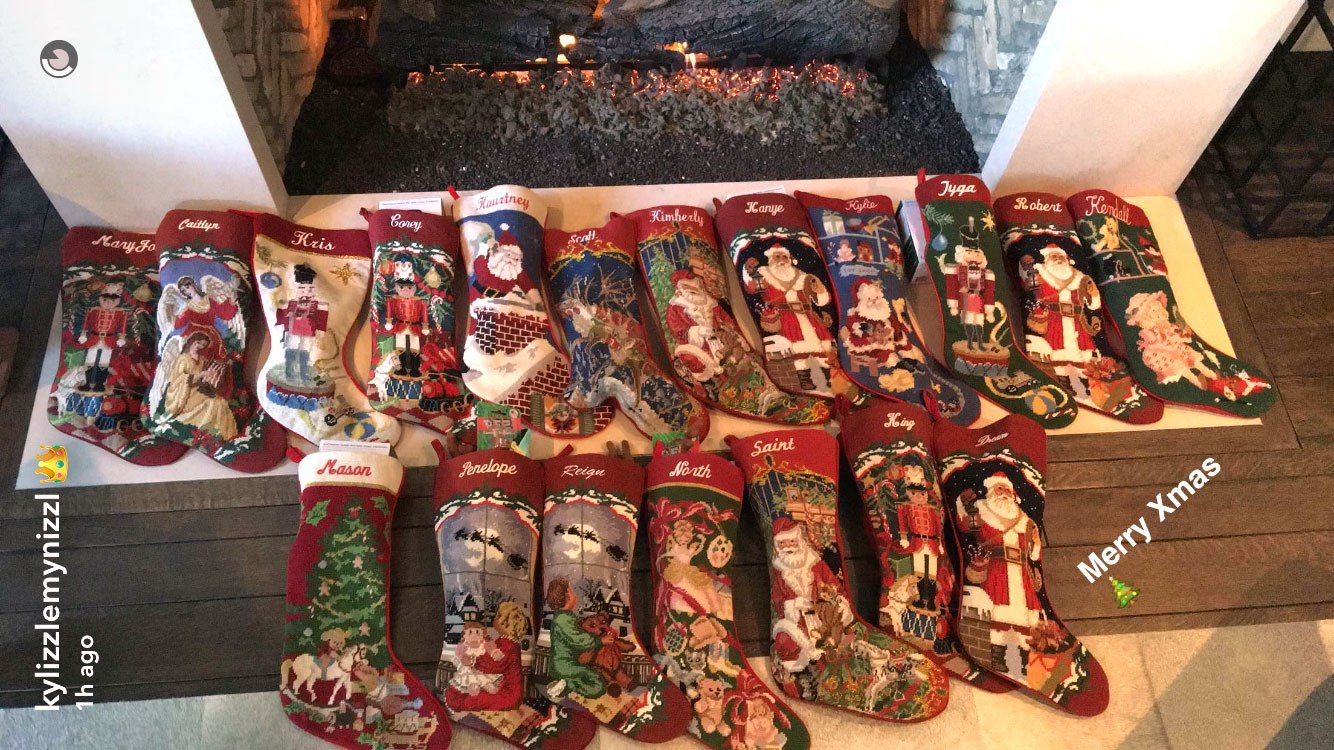 Recent reports claimed Chyna and her celebrity fiancé did not fake their mid-December split.

Production sources say film crews weren’t at Rob’s place last Saturday morning when Chyna allegedly got physical with her baby daddy. We’re told things were so bad, Corey Gamble had to rip Chyna off of Rob and even called Rob’s sisters over … but Chyna took off before they arrived. Our sources say reaction interviews were filmed shortly after the fight, but the brawl itself was the real deal. For what it’s worth, we’re told the two got back together just a few days after Chyna left and are co-parenting Dream. (TMZ)