Reality TV star Rob Kardashian is making it very clear fiancée Blac Chyna‘s his for life. The 29-year-old updated fans on their relationship status amid growing breakup rumors this week.

In a new radio interview, Rob K shut down speculation about being on the outs with his wife-to-be.

“We’ve been together the whole time, so I can’t stand when people run stories like that. Honestly, I didn’t even know we were split up – I thought [the blogs] were talking about me going in on [Kylie Jenner] on Twitter or something like that.” (“On Air with Ryan Seacrest”)

Reports this week claimed Rob had issues with Chyna’s past relationships with rappers Tyga and Future. 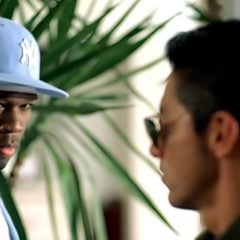