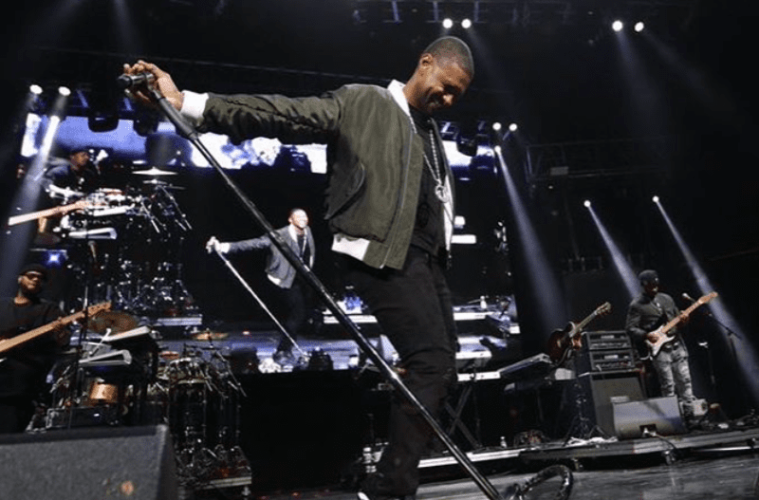 Blac Chyna’s Lawyer Blasts Usher Over STD Drama: “Women Are Reaching Out To Me”

Vixen Blac Chyna‘s legal muscle looks like she’s on the prowl to take down Usher. Celebrity attorney Lisa Bloom has fired some warning shots his way.

Bloom went to Twitter Saturday (July 22) and called out Ush.

Heading into the weekend, details surfaced about a potential $10 million lawsuit getting thrown at Usher over an alleged unprotected sexual encounter. 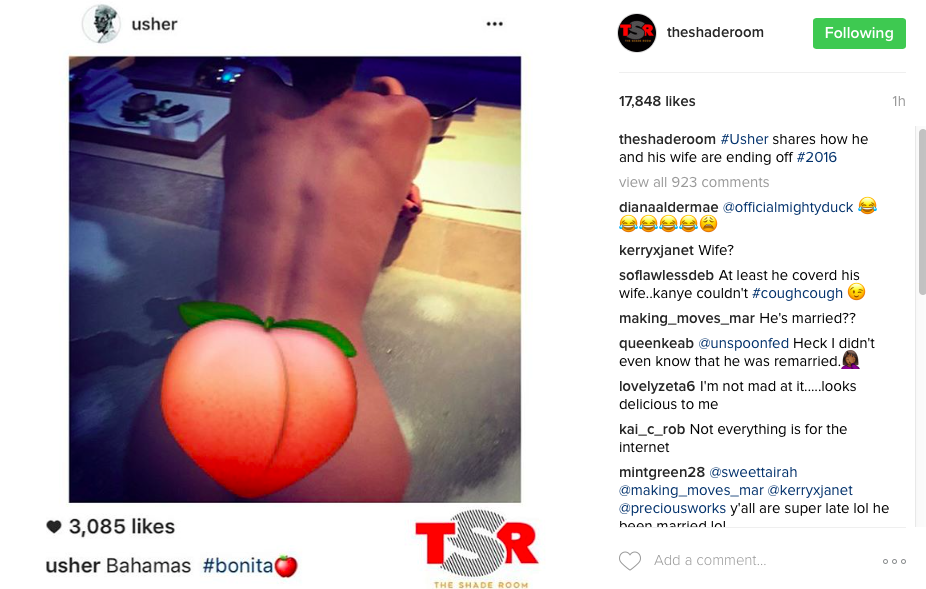 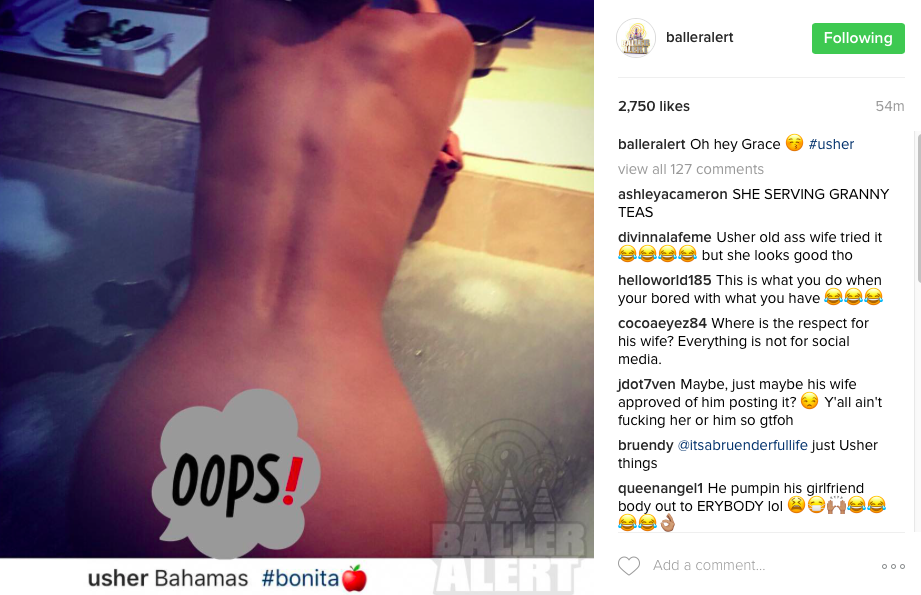 Back in April, the R&B veteran tossed up a semi-nude selfie on social media.

Ursh snapped the pic Thursday and captioned it “blowin off steam” with an emoji covering his junk. Upon closer look it was hard to ignore that the emoji failed to cover all of his man parts and the tip of his dong was left sticking out. We had to retouch it a bit since it’s technically a d*** pic, but you can use your imagination and probably Google and find the real thing. (TMZ)