Vixen Blac Chyna is throwing curveballs at the Internet. Less than 24 hours after teasing fans with a steamy hookup clip, the curvy model has announced she’s single. 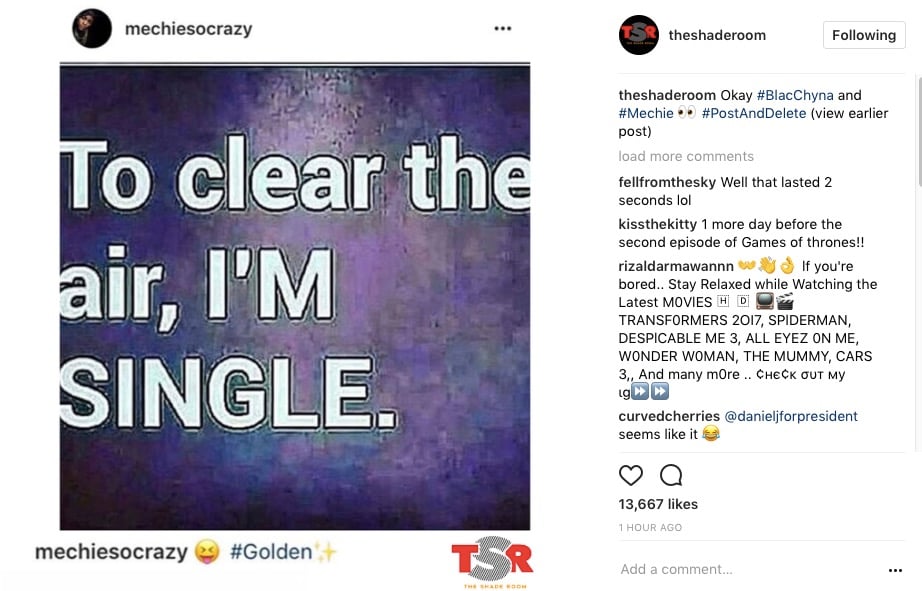 Yesterday, a clip went viral of Chyna getting kissed on by a mystery man. 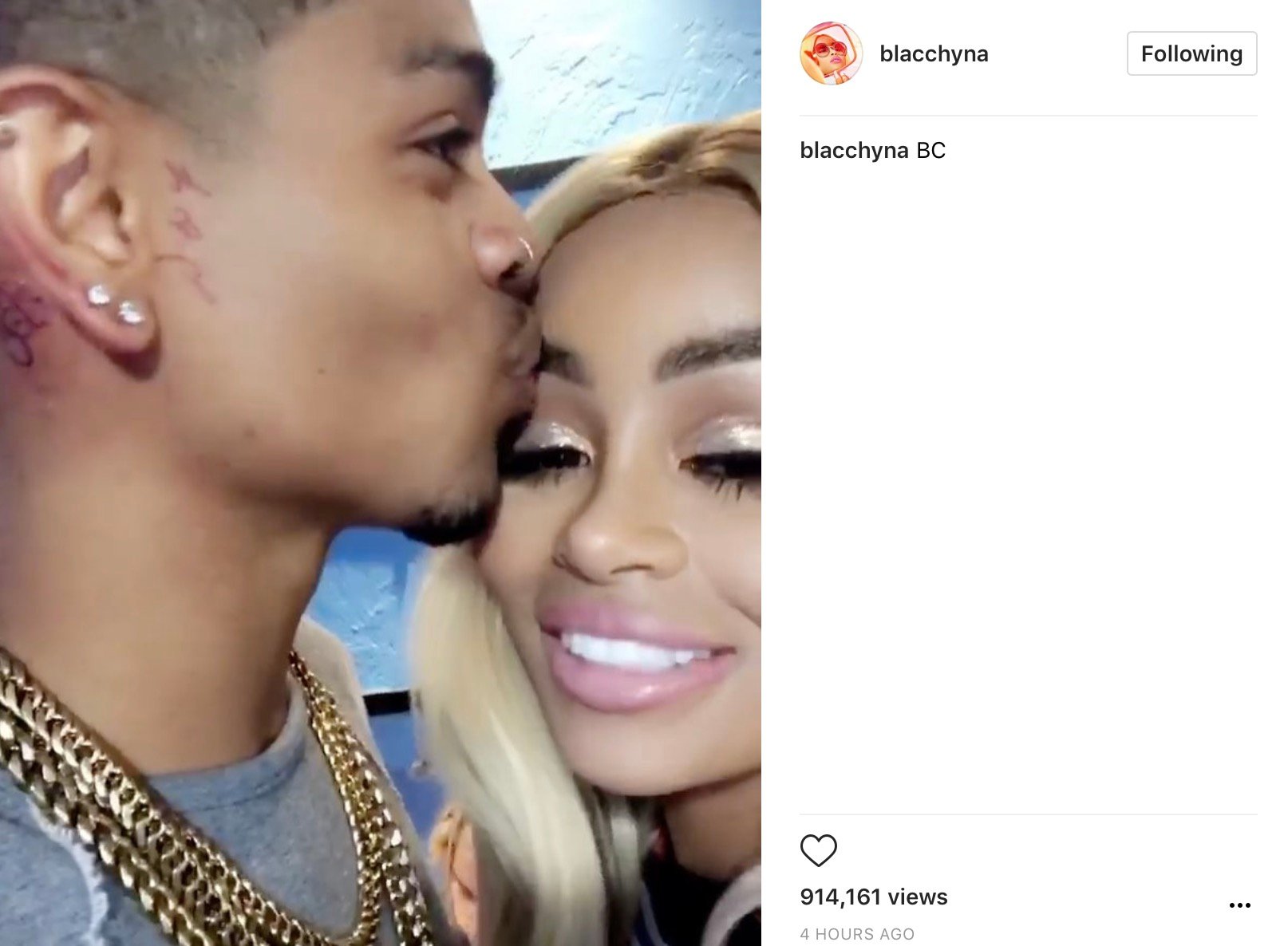 Production sources say producers are into Ferrari’s brashness … specifically that he is unashamed and will go toe-to-toe with anybody. The fact that he owned the naked pics of him and Chyna are a plus … at least the way the show sees it. Ferrari’s moved on and has already hooked up with someone else, and that relationship will be featured on the show … assuming, of course, it lasts. (TMZ)

Sources connected to the rapper, tell us Ferrari was hooked on Chyna … so much so he dropped $135,648 on three pieces of jewelry for her:

Ferrari scooped up the booty back in June when he thought he and Chyna were the real deal — she’s even listed as “spouse” on the receipt. (TMZ)