Blac Chyna Worked Up A Sweat On Rob Kardashian: “She Was Punching Him In His Back & Arms”

E! News has since learned that the fight turned physical prior to Chyna moving out of the house. “She was punching him in his back and arms and was in a drunken rage,” a source says. Kris Jenner’s boyfriend Corey Gamble walked in on their fight “and ripped Chyna off of Rob.” It’s not the first time Chyna had attacked a lover. In one leaked text message detailing her issues with Rob, she wrote, “I don’t wanna treat him like Tyga but I will. Imma slap the s–t outta him.” And according to the source, Rob should be wary of Chyna: “He’s a victim and she’s using him.” (E! News) 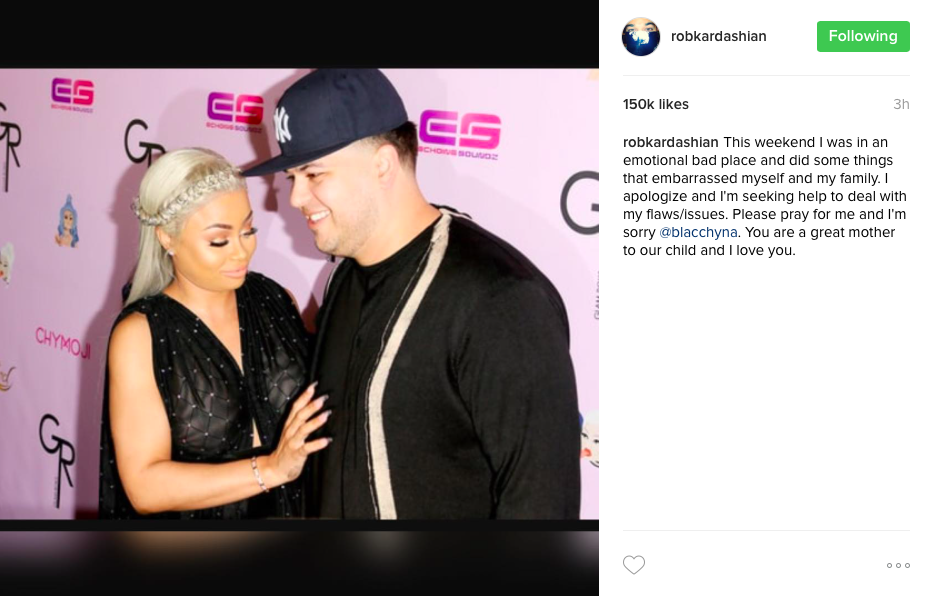 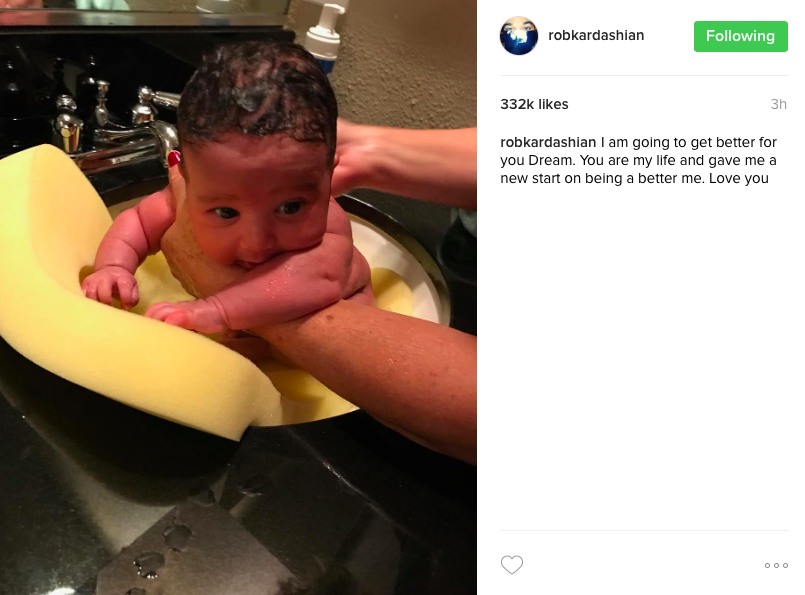 This past weekend, Chyna’s mom Toni Tokyo weighed-in on the Rob K drama. 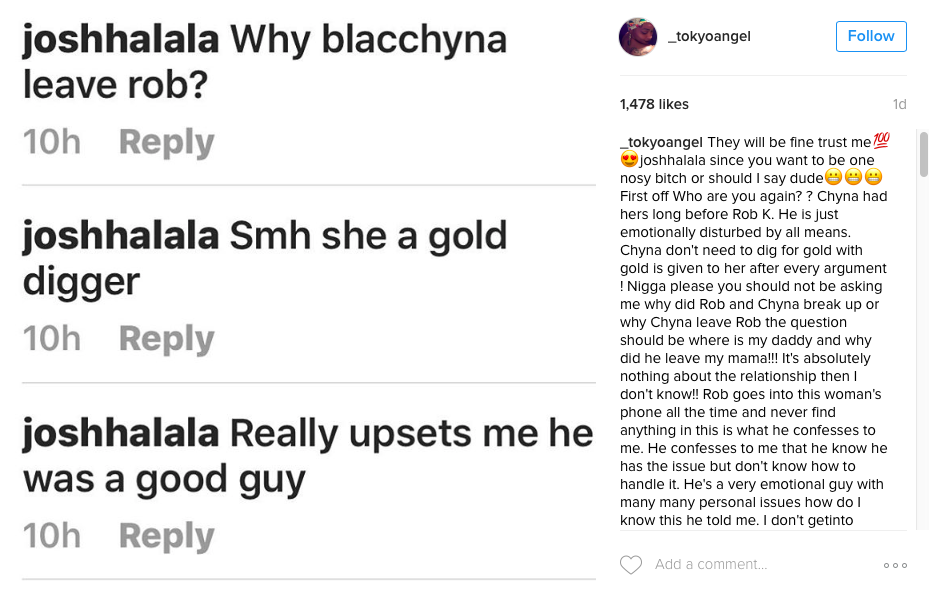 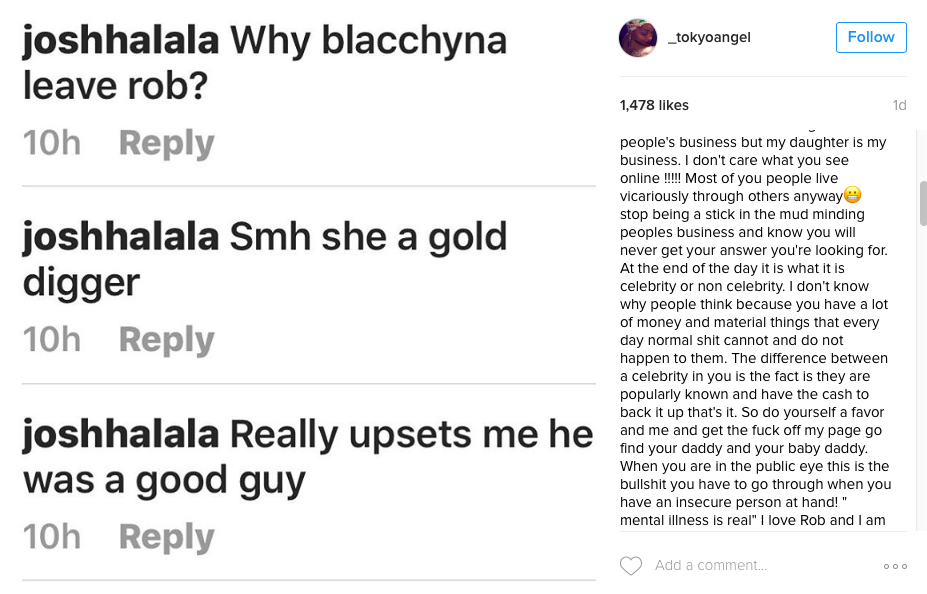 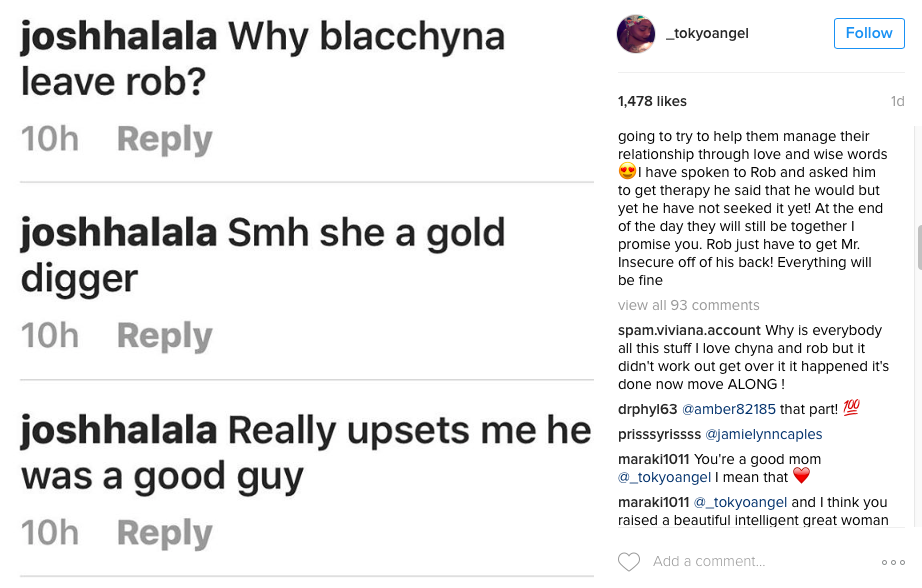