Engaged couple Blac Chyna and Rob Kardashian want you off Uber. The duo have acknowledged the controversy its found itself in and are coming to save the day.

This past weekend, ChyRo encouraged Instagram followers to switch from Uber to Lyft for their transportation needs and even hooked them up with free credits. 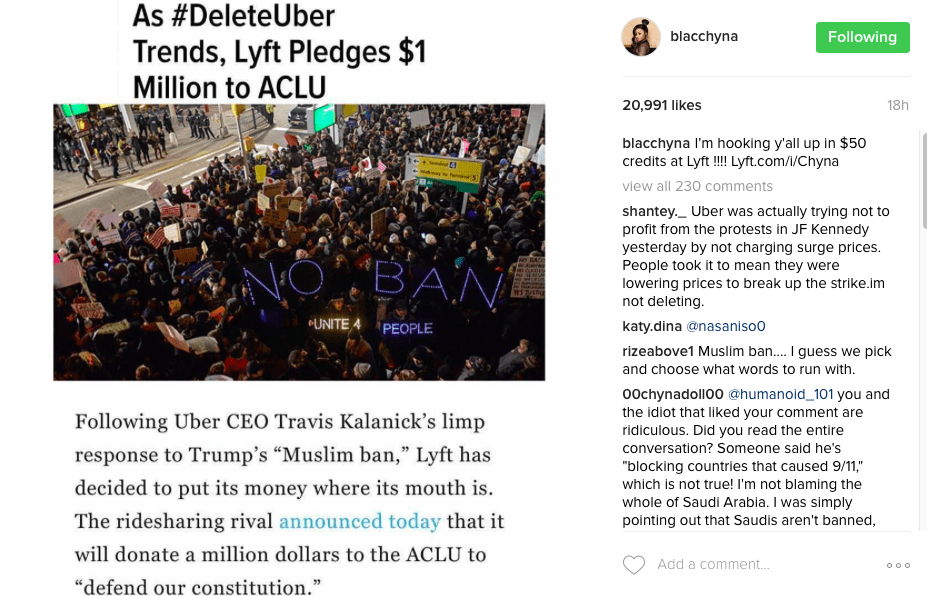 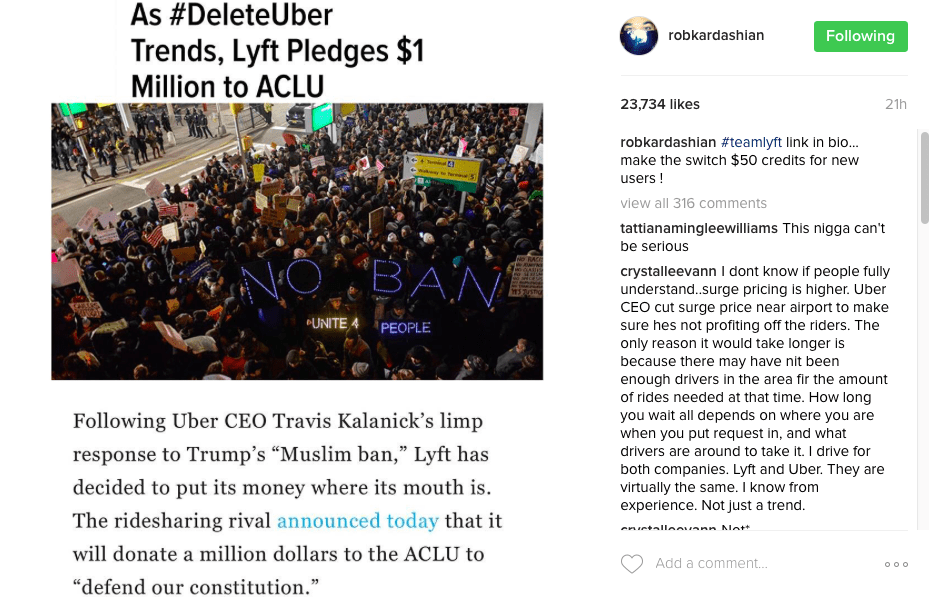 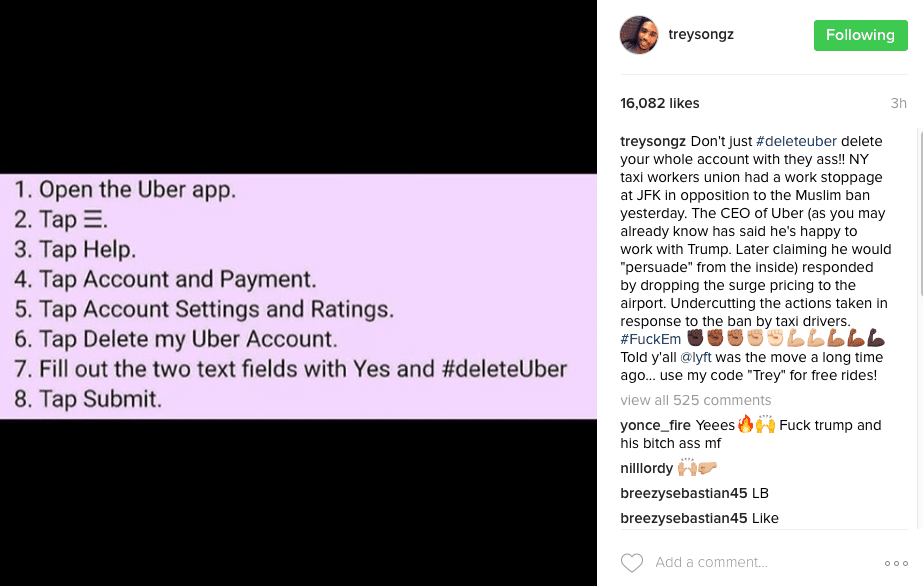 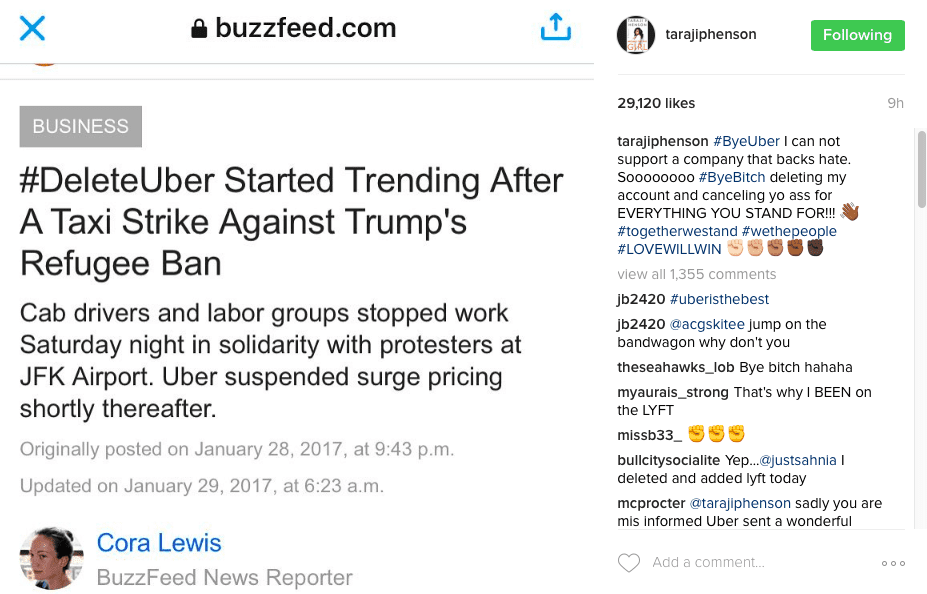 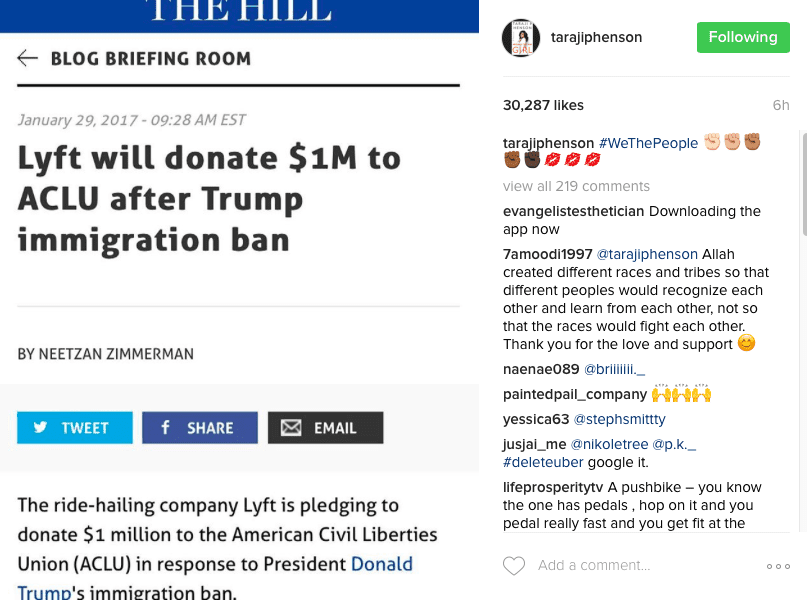 In an emailed statement to Business Insider, Uber said it didn’t halt surge pricing in order to drive more business. “We’re sorry for any confusion about our earlier tweet — it was not meant to break up any strike,” the company said. “We wanted people to know they could use Uber to get to and from JFK at normal prices, especially last night.” The company employs 36,000 drivers in the New York City region. (Business Insider)