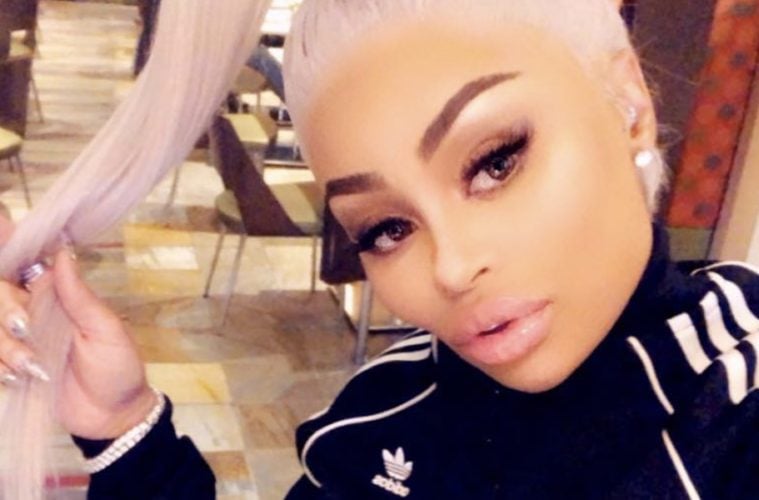 Vixen Blac Chyna has a little leverage over Alexis Skyy. New reports claim there is legal paperwork in place to prevent her ex-fiancé Rob Kardashian from letting his rumored new boo meet their daughter.

According to reports, the likelihood of Skyy coming face-to-face with Dream Kardashian is super slim.

Sources close to Chyna tell TMZ that she and Rob have an agreement to not introduce any significant others to their daughter, Dream, within the first 6 months of dating. Our sources say, Chyna believes Alexis and Rob are not actually into each other and are only publicly flirting to get under BC’s skin. She’s convinced that whatever is going on between Rob and Alexis … it will NEVER last 6 months. (TMZ)

Last week, Alexis hit up her Instagram Live and hinted at having dinner with Chyna’s ex-fiancé Rob Kardashian.

Just days after Blac Chyna and Alexis Skyy has an altercation, Rob Kardashian made Alexis his WCW and then they had dinner together at his house. Rob isn’t in the video since he doesn’t ever like to be on camera, but he did post her cooking for him on his IG. Petty boots.