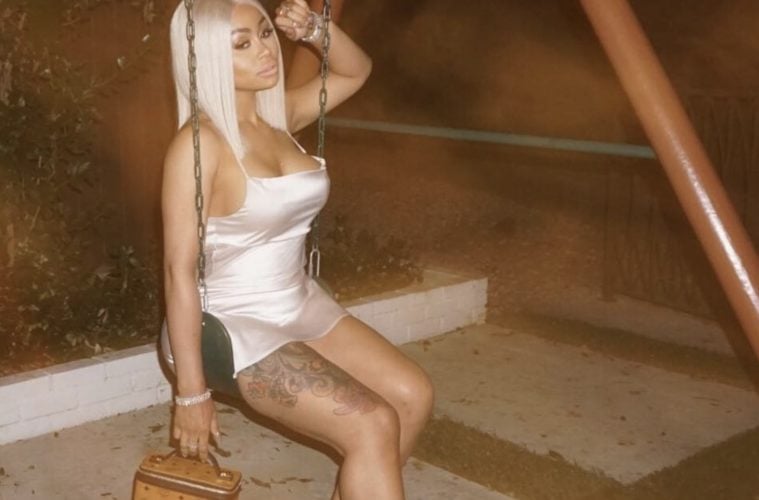 According to reports, Chyna believes the Kardashians are responsible for ending her “Rob & Chyna” reality TV show with ex-fiancé Rob Kardashian.

According to the suit, the Kardashians used their “power and influence over the E! network to kill the second season.” However, our network sources say the couple split at the beginning of the show’s first season, so a second was doubtful from the beginning. However, sources connected to the network tell us they have documentation showing the reason the show was not picked up is because Chyna was making it impossible — she refused to be in the same room as Rob … so there would be no plausible way to shoot another season. (TMZ)

Earlier in the day, Chyna surprised fans with some steamy new IG shots.

Outside of IG flexing, Chyna has kept busy clocking in mommy duties with her daughter Dream Kardashian.

#PressPlay we are in love with #DreamKardashian

A few days prior, Chyna hit up Instagram with a pic of herself and Dreamy. 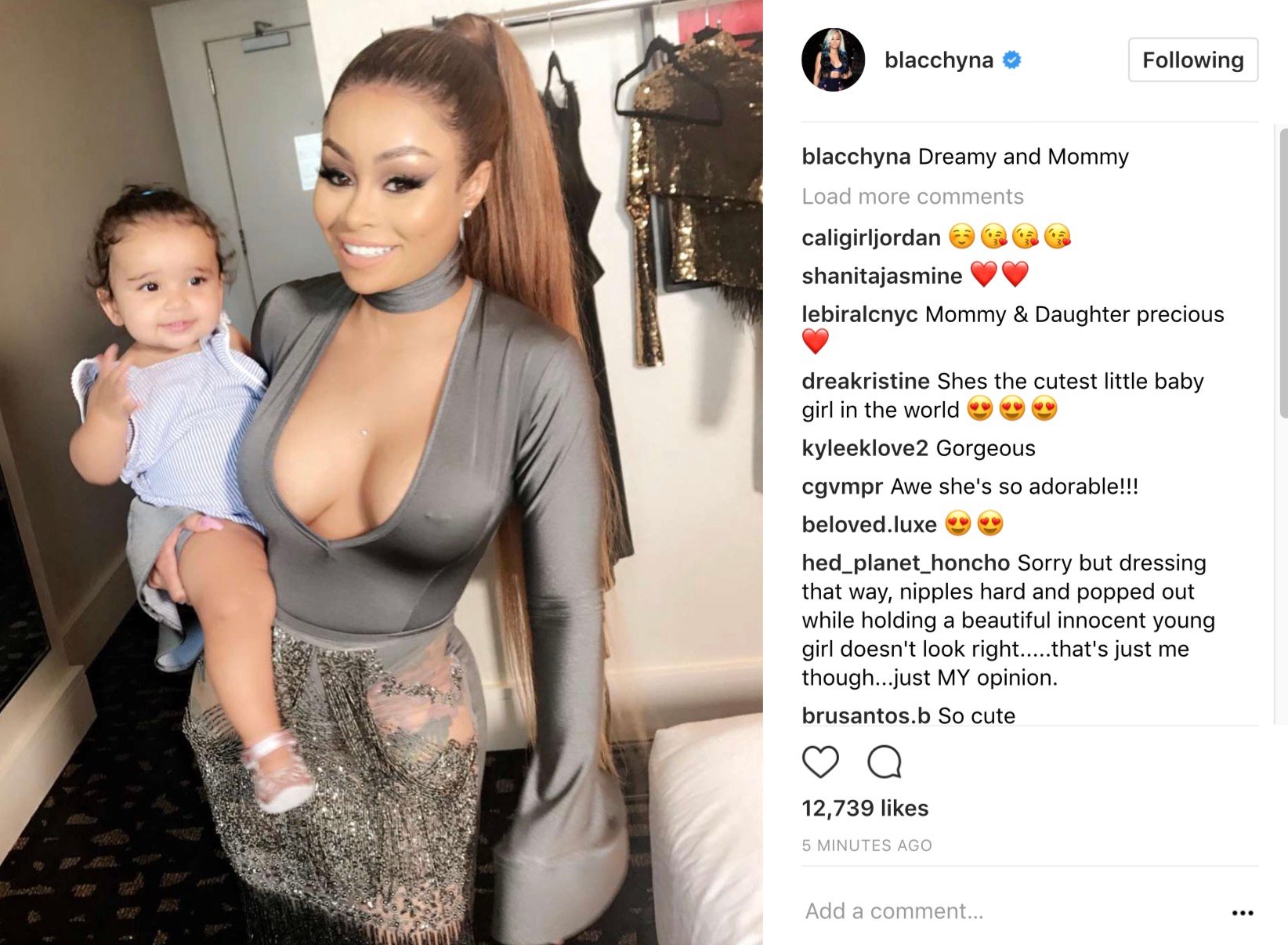