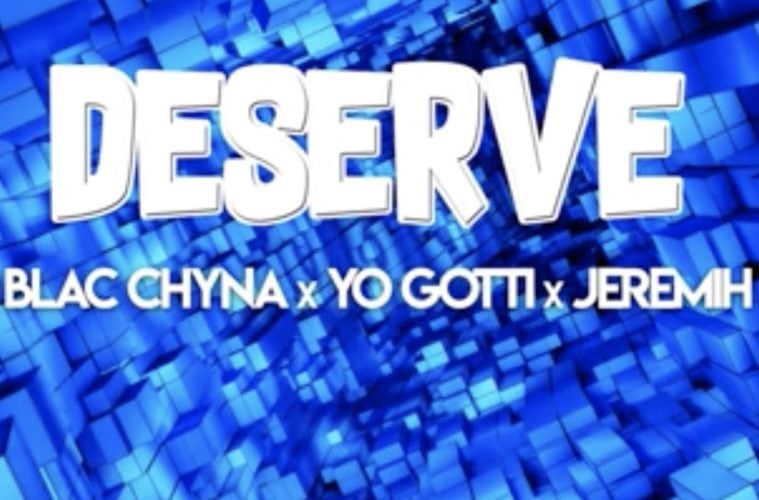 Vixen Blac Chyna is out here proving it’s deeper than modeling. The diva has officially launched her music career with the release of “Deserve.”

On Monday, Chyna released her new single which features hip-hop artist Yo Gotti and singer Jeremih.

BC dropped her debut single Monday … it’s called “Deserve” and features Yo Gotti and Jeremih … but make no mistake, Chyna really raps on the track. She’s not Nicki Minaj or Cardi B yet, but she definitely spits some bars. The theme of the song is clearly money over men … and some of her lyrics include, “These broke n***** don’t deserve p*ssy.” (TMZ)