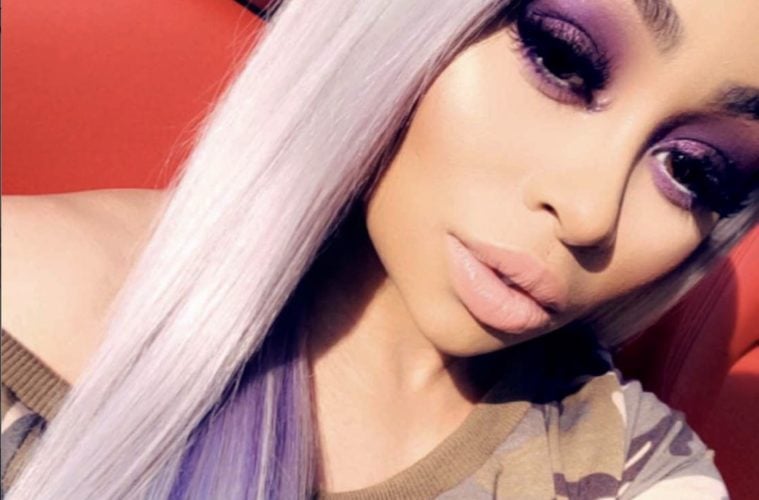 Vixen Blac Chyna is learning the difference between wins and losses. The hip-hop model suffered an L this week in court for her publicized case against the Kardashian family over her reality show going to smithereens.

According to reports, Chyna’s attorney Lisa Bloom faced off against Kardashian legal muscle Shawn Holly in court Thursday (January 18) about the headline-generating drama. However, the judge ultimately decided to dismiss both Kim Kardashian and her mom Kris Jenner from the suit.

The best part … the judge reacted to Chyna’s claim that E! dropped “Rob & Chyna” because the Kardashians painted her as a bad mother. The judge confessed he didn’t watch the show, but said it’s hard to imagine E! wouldn’t do a show where the woman is a bad mother! In the end, the judge bought the argument that Kim and Kris did not interfere with Chyna’s contract with E!, but did give Chyna the right to a second bite of the apple where she could try and create a new case against the 2 women. (TMZ)

A few days ago, Chyna shared a shot of her mini-me Dream Kardashian.

The elaborate celebration at her L.A. home featured a woman dressed as a mermaid performing in the pool, balloons spelling out the toddler’s name as well as a dessert table laden with sweet treats including a five-tier cake, cupcakes and cake pops. TMZ reports that Chyna’s rumored boyfriend Playboy Carti was in attendance, but none of the Kardashians were present at the bash, which was held on the same day as Kim Kardashian‘s baby shower (the Keeping Up With the Kardashians star is expecting a third child with husband Kanye West via surrogate). (Us Magazine)