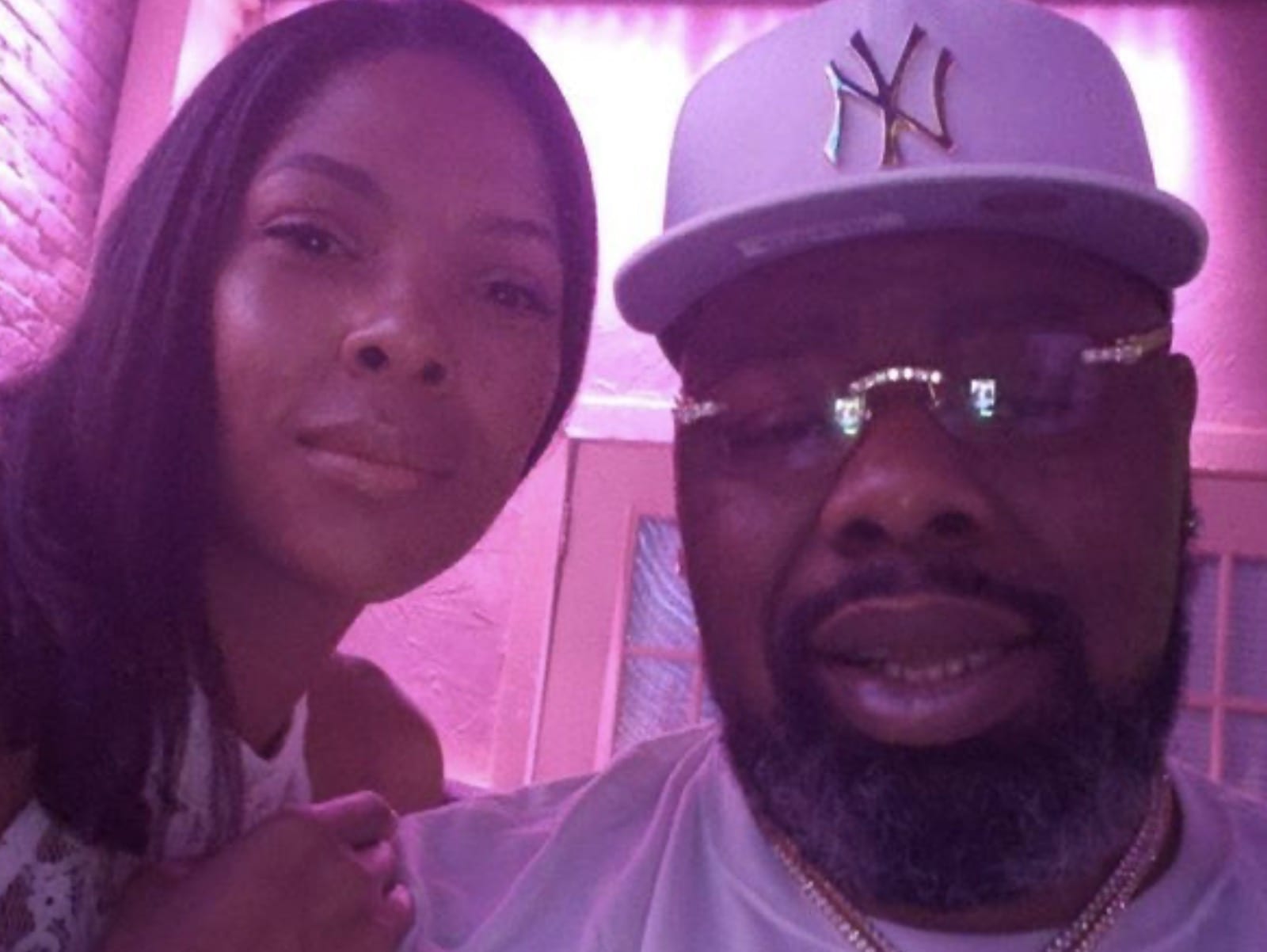 Rap legend Biz Markie has hip-hop heads seriously concerned. New reports claim the music veteran has been hospitalized for weeks as he battles a serious illness.

On Saturday, buzz developed about Markie’s well-being. His team revealed he had been receiving medical treatment this summer but did not have the global COVID-19 infection.

Biz’s rep tells TMZ the illness is not coronavirus. The rep went on to say the trigger for the hospitalization is that he suffers from Type II Diabetes. He’s currently in a Maryland-area hospital and the status of his condition is unclear, but it appears serious. The rep told us, “He is receiving the best care from an amazing team of medical professionals and we remain positive about the outcome.” (TMZ)

Over the past few hours, various hip-hop artists have come forward to reach out to Biz. One notable music veteran – Questlove – went to his Twitter page to send prayers Markie’s way.

Over the past few years, Markie has dealt with diabetes. Biz previously lost over 100 pounds in an effort to help live with the medical condition.

The New York native was named the spokesperson of Zelta’s sugar-free soda line in 2014 after Markie lost 140 pounds to ease the battle against diabetes. While Markie has been a bit inactive on the music scene, seeing that his last album arrived in 2003 with Weekend Warrior, Markie has spent much of time recently as an actor, appearing in Black-ish and Empire over the past five years. He also began hosting a radio show on SiriusXM’s LL Cool J’s Rock The Bells Radio this year. (UPROXX)

Biz’s last Instagram post dates back to June 18. Markie shared a pic of himself moments before going into a livestream. 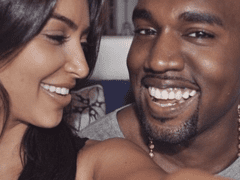 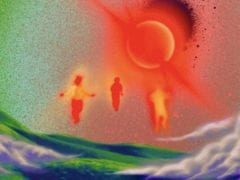