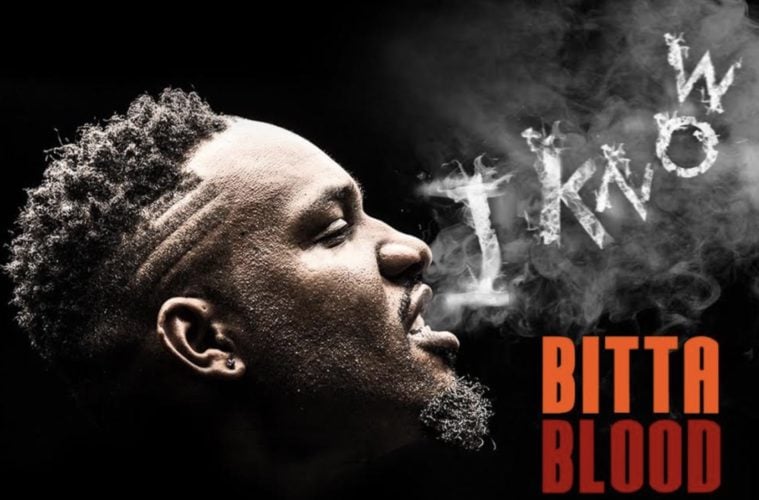 Bronx Hip Hop and Dancehall Reggae artist Bitta Blood is back with the remix and official visuals for previously released “I know” produced by Buda da Future and Grandz. Bitta Blood is no stranger to the streets and he paints the perfect picture of the vices associated with money on “I Know”.

Bitta Blood lets us know what he will and won’t do for the money through dynamic visuals directed by Kristian Kruz. “I Know” is featured on Bitta Blood’s soon to be released No Mercy E.P.