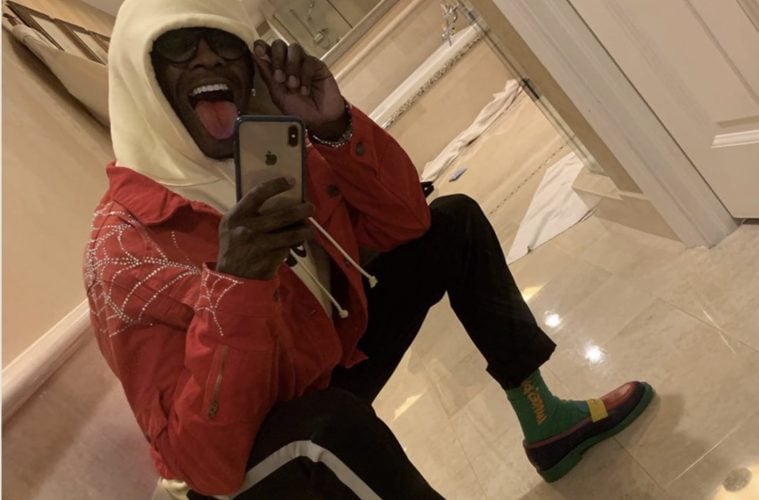 Cash Money Records’ Birdman and Young Thug look like they’re up to something. This week, the duo shared a must-like shot of themselves hanging out together.

Thugger hopped on Instagram a few nights ago to show off how popular his standout “The London” song has become.

In early September, Thug lit up IG to alert followers he had the top studio release out for a second straight week.

Earlier in the month, Thugger raised eyebrows after securing his first-ever chart-topping release.