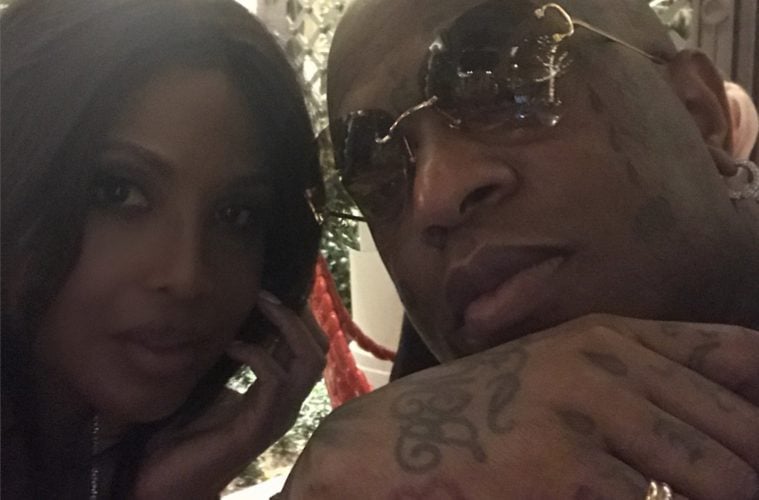 Cash Money Records boss Birdman has no problem with the self-proclaimed King of R&B. The hip-hop mogul is reportedly standing behind Jacquees and his controversial title.

According to reports, Jacquees has the support of his Cash Money boss and fellow collaborator.

Sources close to Birdman tell TMZ … the music mogul is firmly backing Jacquees’ claim to the throne, and anyone disputing that notion needs to stop hating and bow down. Birdman, Jacquees’ label head, had largely remained silent on the matter … until now. We’re told the Cash Money honcho loves the fact Jacquees made such a bold statement and feels it’s about time his artist told the world what’s really good. (TMZ)

A few days ago, Jac bumped into a couple King of R&B contenders like Keith Sweat.

Last week, various musicians and celebs have weighed-in on the debate.