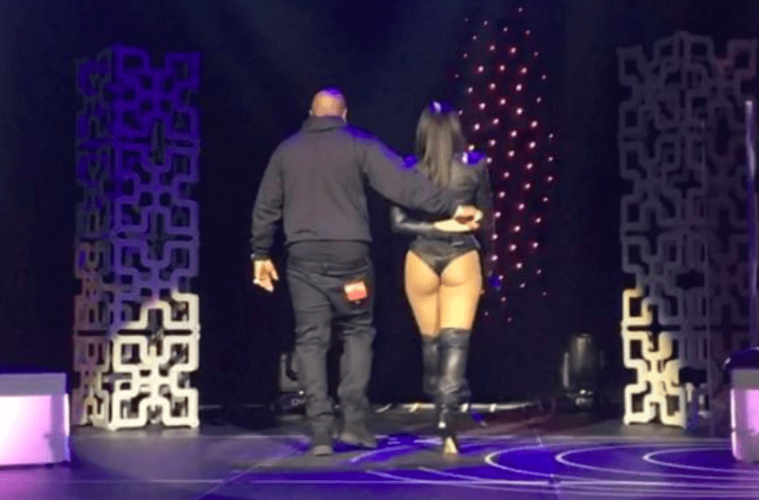 Birdman Flies To Toni Braxton’s Rescue, Proves Her Cakes Are All His [Video]

Cash Money boss Birdman is making everyone put some respeck on his name. The hip-hop executive has confirmed his romantic ties to R&B veteran Toni Braxton.

New footage has surfaced of Birdman and Braxton getting steamy during a live concert.

A few months ago, cameras spotted the duo at an awards show together. 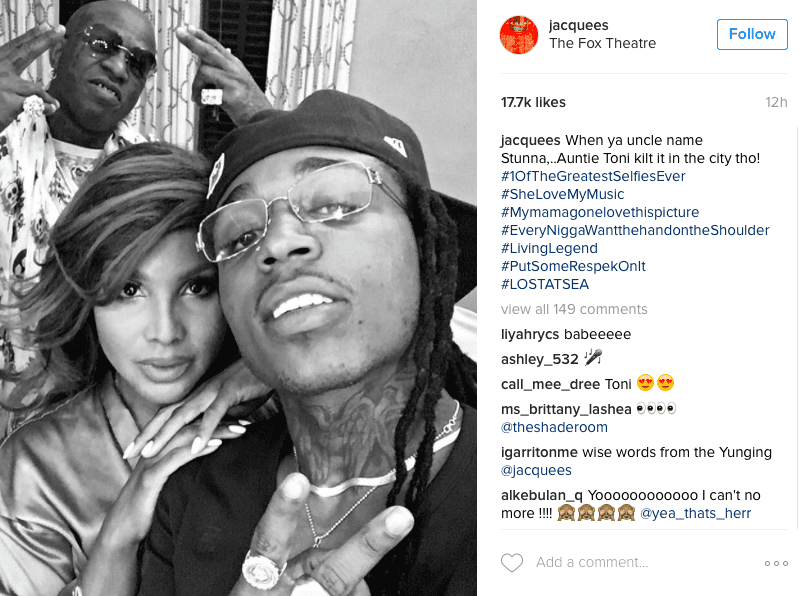