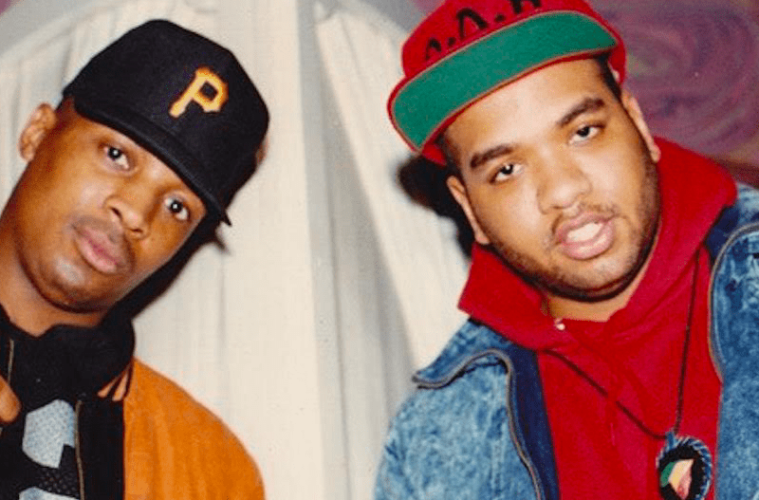 [Pioneering producer and music exec Bill Stephney (Def Jam, the Bomb Squad) recently sat down with hip-hop personality and SOHH affiliate Shawn Setaro on his popular “The Cipher” podcast. Listen to the full interview and check out five gems he dropped during the Q&A.]

“For a generation of us, 77 WABC radio was the perfect mixture of pop music, because you could hear “Fight the Power” by the Isley Brothers and “When We Get Behind Closed Doors” by Charlie Rich next to one another—just a hodgepodge of music that worked.”

2. On knowing Run-DMC in their early years:

“You look back on it, by virtue of the rear view mirror, you can see guys who are now in the Rock and Roll Hall of Fame. But even when you see them on TV, accepting an award for meritorious service for 30 years in the music, you still see teenagers who are just very, very creative, who had boundless energy.”

“They made me a cultural offer that I couldn’t refuse—not a monetary one, but certainly a cultural one.”

4. On getting hip-hop to the masses in an era where it wasn’t played on the radio:

“There were so many ways to expose music virally during that period. It was the era of the ghetto blaster, and each one of those, in my view, was a radio transmitter. Getting those cassettes to those tastemakers on the street was vitally important.”

“Hank and Chuck essentially produced and composed most of the album in the local Spectrum City studio in Hempstead. The idea was then to translate those productions into something more commercial and releasable. So we brought those demos into what was then INS Studios. I had been assigned with the task of taking Chuck and turning him into a superstar recording artist on the same level of LL and Run, and I took that mission seriously.”