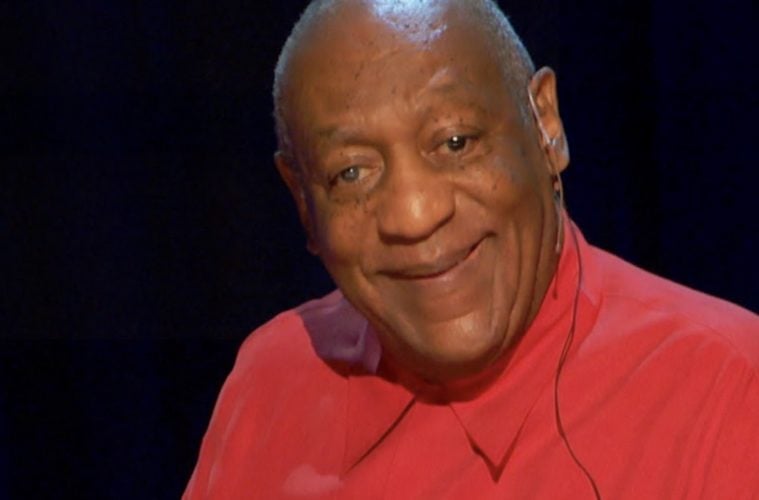 Former TV icon Bill Cosby is going to get a mighty meal his first night behind bars. New reports claim the fallen Hollywood mogul is getting a mouthful of various foods hours after receiving a 3-10-year prison sentence for sexual assault.

According to reports, Cosby will receive everything from a chicken patty to vanilla pudding to eat.