G.O.O.D. Music’s Big Sean and Twista know iconic hip-hop when they hear it. The duo have come forward to acknowledge the 13-year anniversary of its release.

Sean and Twista both went to Instagram going into the weekend and reflected on the game-changing release. 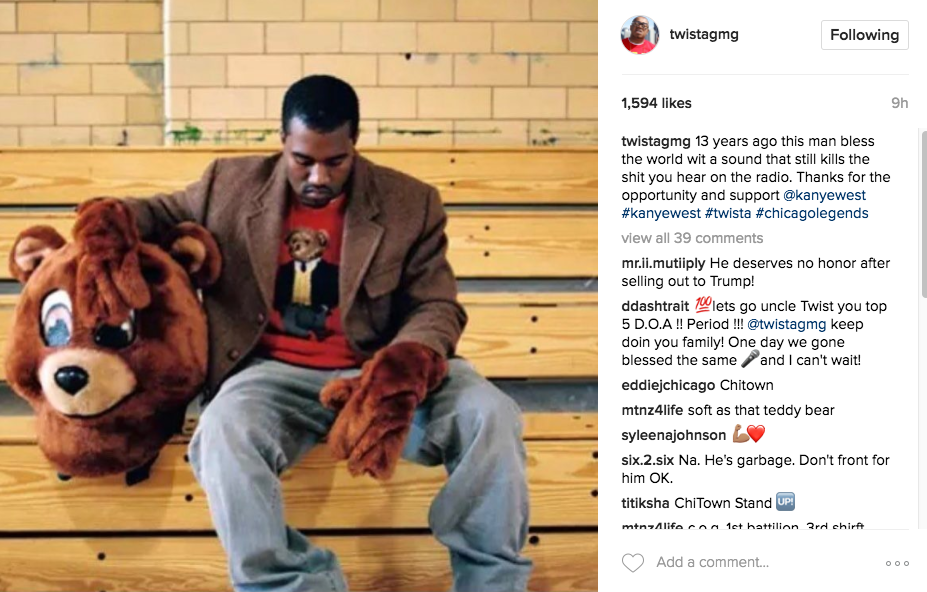 Kanye West's College Dropout turns 13 today so make sure you listen to all 12 minutes and 41 seconds of Last Call at some point today!!!