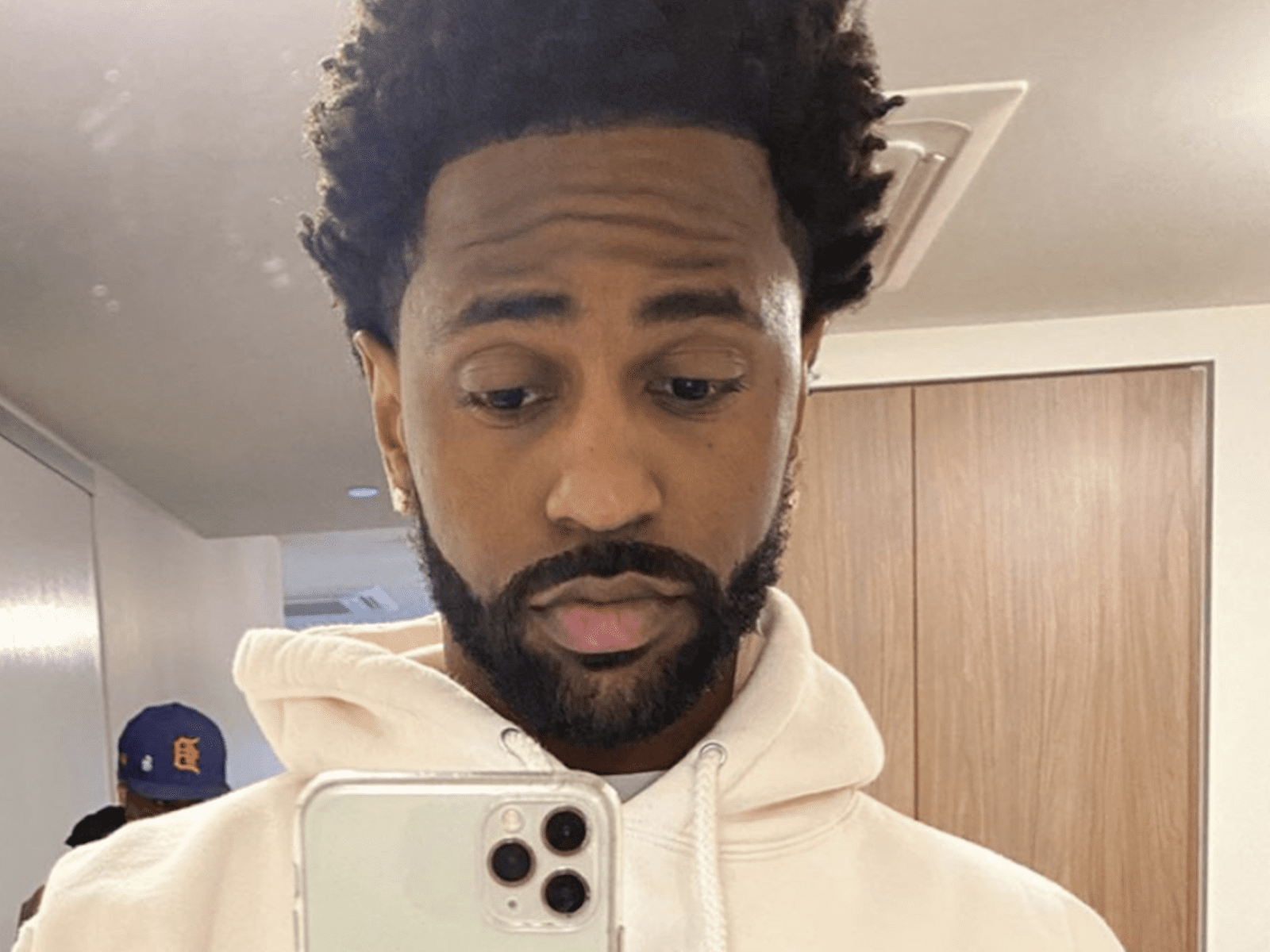 @sohh @sohhdotcom
162.6k Views Comments Off on Big Sean Tells Everyone To Stop Being Afraid To Be Themselves
Share

G.O.O.D Music’s Big Sean is spreading motivation and woke words. The hip-hop superstar has come forward to encourage his millions of followers to embrace themselves and stop worrying about getting judged.

The Motown rap heavyweight recently went to his Instagram page and didn’t hold back his excitement. Sean thanked his diehard supporters and explained just how much it meant to him for having a third straight chart-topping release with his Detroit 2 album.

“Thank you! I sacrificed my privacy, I put so many emotions and lessons I learned the hard way into this music and gave a honest glimpse into my heart! it wasn’t easy, nights I thought of Offing myslef cause Life was too heavy, but the lock in was worth it! Had to remember if I’m still here and so many aren’t, it’s for reason. My goal was to inspire YOU to turn yourself up in all ways, Mind, Body, n Soul. Life isn’t promised as we can see, so HAVE FUN and thank you so much for the #1 album for a 3rd time in a row! Let’s KEEP GOING, Why Would I stop?! #Detroit2 🌹🌍✊🏾🔥💙🐐🙏🏾🔂” -Big Sean’s Instagram

Making good on the mid-week projection, Big Sean’s “Detroit 2” debuts as the week’s #1 album. According to Hits Daily Double, the album sold 34K US copies during the September 4-10 tracking period. With units from track sales and streams included, it generated 111K in total first-week consumption. The sales figure gives “Detroit 2” a narrow lead over 6ix9ine’s “TattleTales” for first place in that column. The consumption figure, moreover, positions “Detroit 2” convincingly atop the overall chart. (Headline Planet)

The hip-hop community has shared its support for Sean’s new album. Everyone from Diddy and Eminem to Detroit native Kash Doll have saluted the must-hear LP. 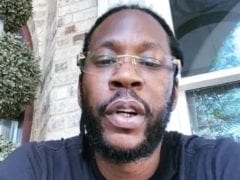 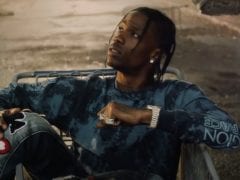