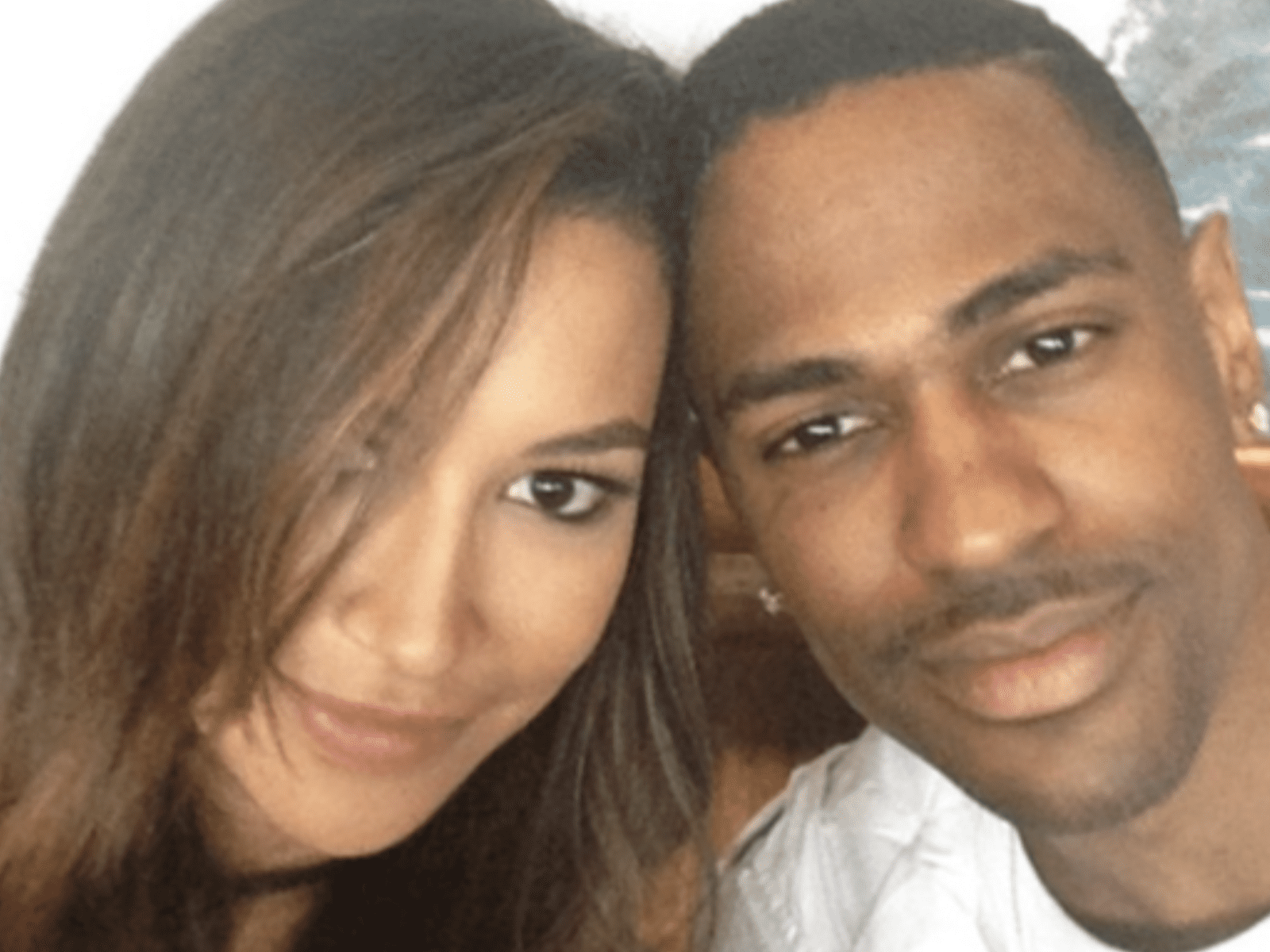 G.O.O.D Music’s Big Sean is sending out prayers and support for his former fiancée Naya Rivera. The hip-hop veteran has relied on social media to low-key acknowledge her headline-generating disappearance in California.

On Thursday, Sean Don went to his social media channels with some low-key support. The rap star appeared to reference a tweet praying for Rivera’s safe return.

According to reports, people are searching for Naya as of Thursday morning and believe she may have possibly drowned. She went missing last night after going out with her son at a lake just outside of Los Angeles.

Rescuers will resume their search Thursday morning for “Glee” actress Naya Rivera after she went missing from a lake in Southern California. Rivera, 33, vanished from Lake Piru in Ventura County on Wednesday evening. The Ventura County Sheriff’s Office said search efforts will resume “at first light” and called it a possible drowning. Rivera went to the lake Wednesday afternoon and rented a boat with her young child. Both were seen going out on the lake together, Sheriff’s Capt. Eric Buschow said at a news conference. (CNN)

Law enforcement reportedly found Naya’s son by himself on the boat. He claims they went swimming together but his mom didn’t return.

Rivera rented a boat with her son on Wednesday afternoon, according to CNN, and they went out onto the lake together. About three hours later, Josey was found asleep on the drifting boat by another boater, who alerted authorities. Rivera’s son reportedly told investigators that he and his mother went swimming together, but Rivera did not get back on the boat. Josey was wearing a life vest, while an adult life vest was found on the boat alongside Rivera’s ID. (Yahoo! News)

Back in 2014, details surfaced on what ultimately split up Naya and Big Sean. The duo shocked the world with a short-lived engagement.

Big Sean broke off his engagement to Naya Rivera because he was scared off by her violent fits of anger and jealousy. Our sources say Naya demanded to know where he was at all times and would threaten him by saying things like, “If you don’t listen to what I say, I’ll ruin your career.” We’re told she was suspicious whenever Sean was with other women and would work herself up into jealous rages … once breaking an expensive lamp during a rampage in his home. We’re also told Big Sean and Naya went to couples counseling — which apparently worked because Sean realized how much he HATED being a couple … and decided to get the hell out. (TMZ) 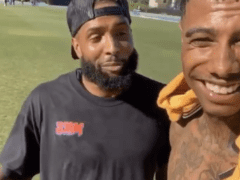 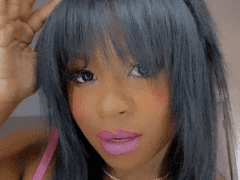