Previous Next
Up Next
https://www.sohh.com/tag/big-sean/
999 Views Comments Off on Big Sean Responds To Everyone Still Sleeping On Him [Video]
Share
"]

G.O.O.D. Music’s Big Sean knows there’s always gonna be haters and people sleeping on him. The hip-hop heavyweight finally has a response to both groups.

Sean Don went to Instagram last night (February 6) with a woke af message to anyone avoiding his new I Decided album. Based on early estimates, Sean’s new album should easily land atop the sales chart. 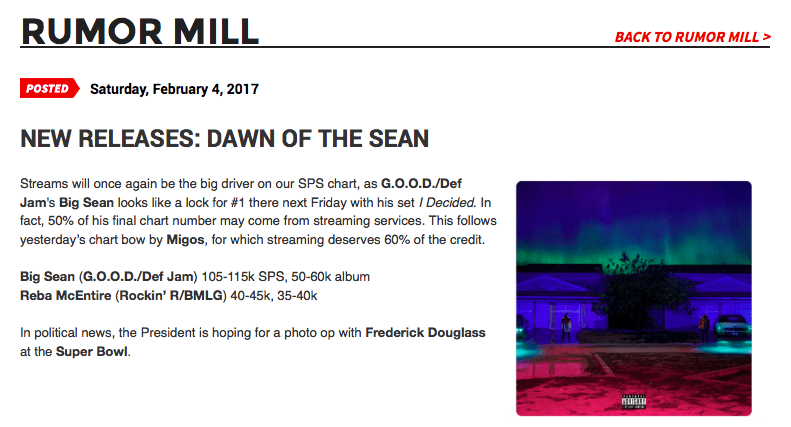 Over the weekend, B.I reacted to his project’s chart performance on digital giant Apple’s iTunes. 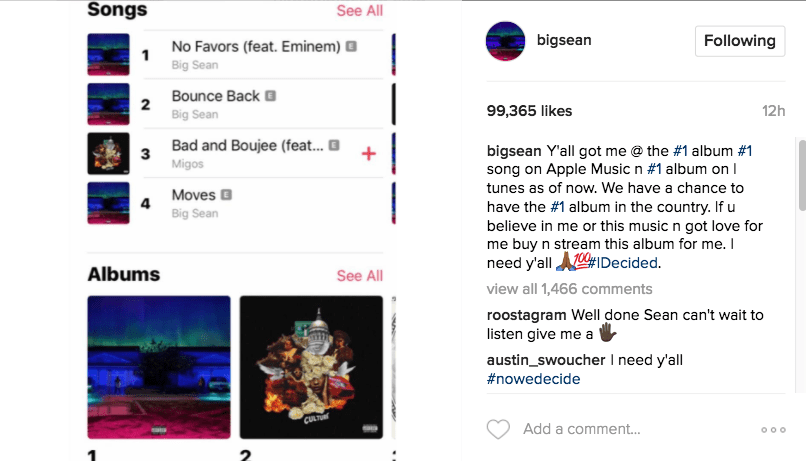