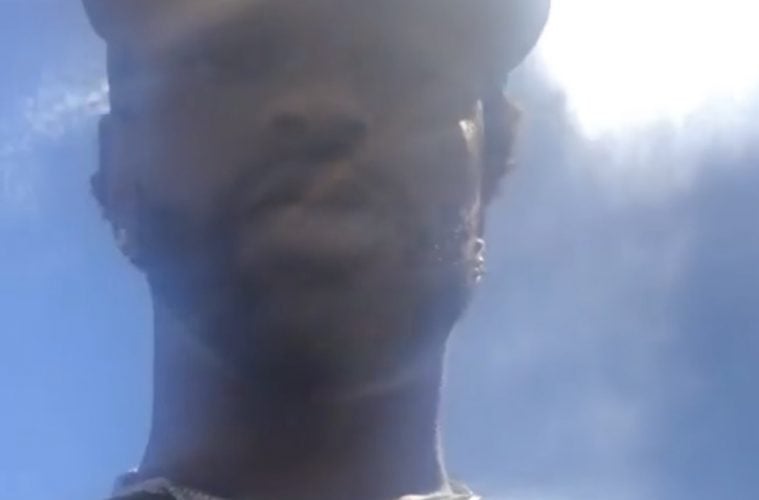 G.O.O.D. Music star Big Sean is putting on for his city. The hip-hop veteran has announced a line-up of big events going down over the next 48 hours in Detroit.

Sean Don went to Instagram Friday to announce his involvement in both a mental health panel and Boys & Girls Club in Motown.

Earlier this month, Sean Don went to his socials to announce a limited edition run of exclusive t-shirts.

Sean Don initially went to Instagram hours prior to show off the clothing and revealed his intent on possibly selling the tees.

Sean Don recently went to Twitter to remind ex-girlfriend Jhené Aiko how much she still means to him.