Turnt Up Thursday. We’re getting all the way turnt up today so why not get things started with Big Sean saying the rap game isn’t serving up any more good music? On another note, is Blac Chyna going back to her stripper days? With curvy women still on your mind, is Nicki Minaj throwing shots at Baby? All this coming up in SOHH Whatcha Think.

Does the rap game need Big Sean? He’s released some huge anthems and records in recent years but is his stuff the only quality music out? XXLMag has the interview: 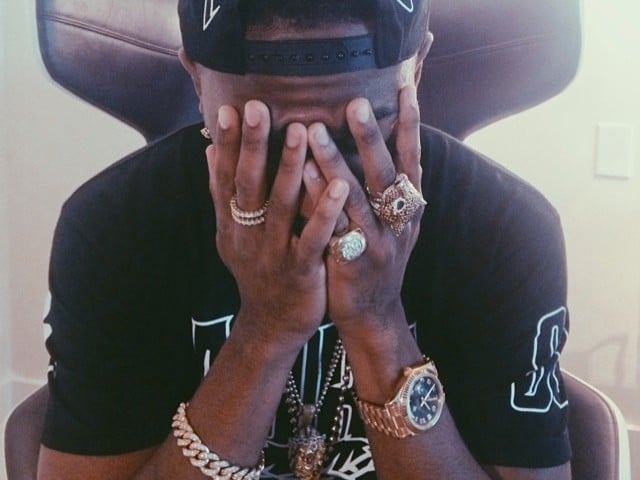 In fact, by the end of Sean’s interview he becomes increasingly confident. “There’s not a lot of good rap music out there,” he says. “So I really feel like there’s big responsibility for me to make good rap music, because there are only a few people that make it. I’m a beast out here. I’m not going to front. When it comes to this rap sh*t, you really got to be on a high level to f*ck with me.” (XXL Mag)

Is Blac Chyna going back to riding on the stripper poles? She was spotted at a strip club the other night but instead of picking up dollars, she was pouring them out. TMZ is on it: 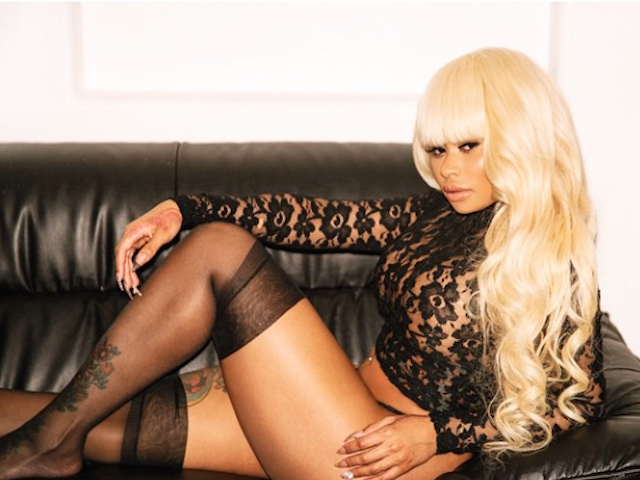 Blac Chyna swept through the launch of L.A.’s brand new Ace of Diamonds Gentlemen’s Club like a hurricane … raining down stacks of hundos on her former comrades-in-thongs.

Our stripper sources tell us Tyga’s baby mama, and ex-stripper … Blac Chyna got back to her roots Monday night at the club’s grand opening and dropped about $10K on the dancers.

We’re told BC was paid an appearance fee for poppin’ in and rubbin’ elbows booties — so unlike all the guys there … she probably broke even for the night. (TMZ)

Any reason to complain here? #SOHHWhatchaThink?

Is Nicki Minaj sticking up for Lil Wayne amid his problems with Cash Money/Baby? Her Instagram page gives some hints:

Thanks to u guys, The Pinkprint is the #1 Rap album on Billboard for a fifth week. What happens when your album is streamed 70 million times? What happens when you're the #1 streamed artist of December? Nothing, that's what. Everyone benefits but the artist in 2015. Very different from the good "old" days. #BigBusiness #ButForWho Thank u for the support u guys

Were these disses at Baby or is everyone just thinking too hard? #SOHHWhatchaThink?