Mississippi rapper Big K.R.I.T. is moving forward with his career. The Southern hip-hop artist has teased plans to release a new project next week.

K.R.I.T. went to Instagram Wednesday (September 7) night and revealed a joint effort called MIGHT NOT BE OK arriving in the coming days. 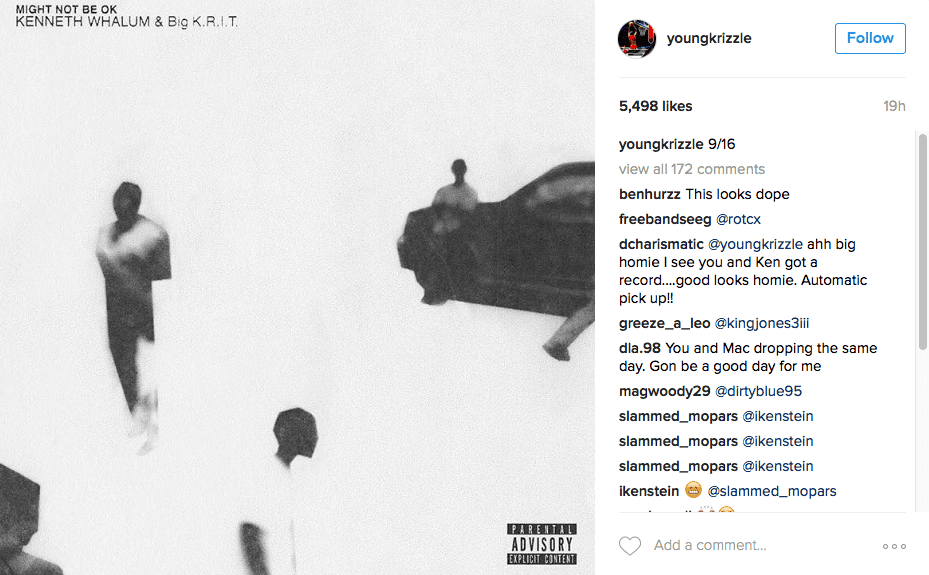 Back in July, the rap veteran announced he had moved on from Def Jam Recordings. 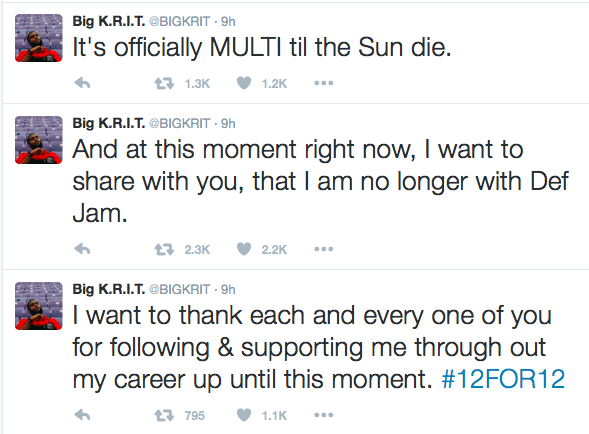 The announcement came shortly after K.R.I.T. blessed fans with his new 12 For 12 Freestyle Series compilation.