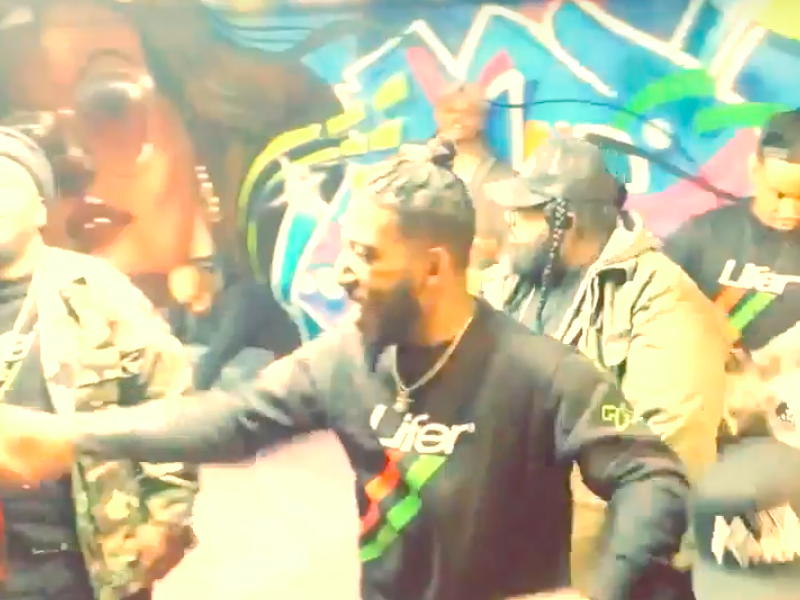 With clever wordplay and a bigger than life persona, Big Brown (aka ILLA) has shown up as a major blip on the Alabama hip-hop scene. The Kings Tomb representative has given fans and the industry a unique dose of southern rap, east coast swag and a 90’s vintage flow that has caught the attention of some notable/credible hip-hop blogs.

Brown has shown that he is noteworthy while staying true to himself, as he’s not following the path that most southern rappers have taken (mumble, rap, dumbed down lyrics and sipping lean). Now Brown is back with a new visual “Cloth King” as he recruits fellow Tomb mates “Hobo The Great”, and “Cotton” and gives us organized confusion over a jazz ladened track. Making this a good look for Brown and the Kings Tomb camp! Check out “Cloth King” after the jump and also check out Brown’s new project SSB Chronicles Vol 2 and get familiar with the Bama emcee.