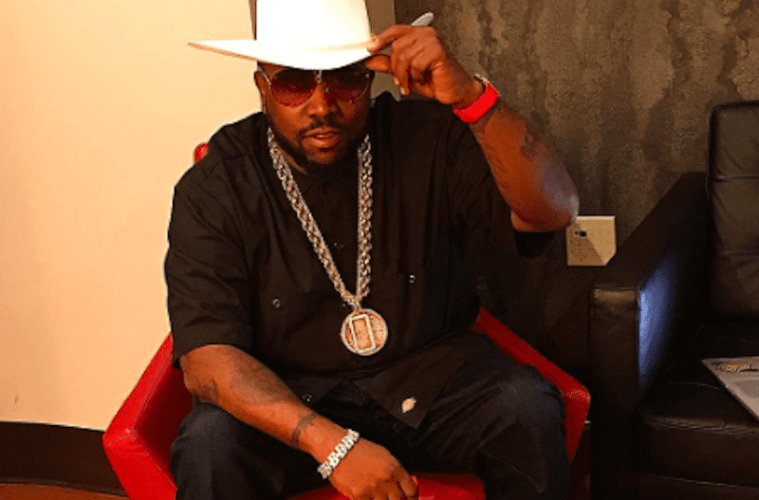 Big Boi Responds To Everyone Bashing His Controversial Moms Meme

OutKast’s Big Boi has stepped forward to address the backlash he has received for putting up a meme about women in 2016.

Boi explained how his issue stemmed from a mother’s sexual activities in front of her kids Monday (May 30). 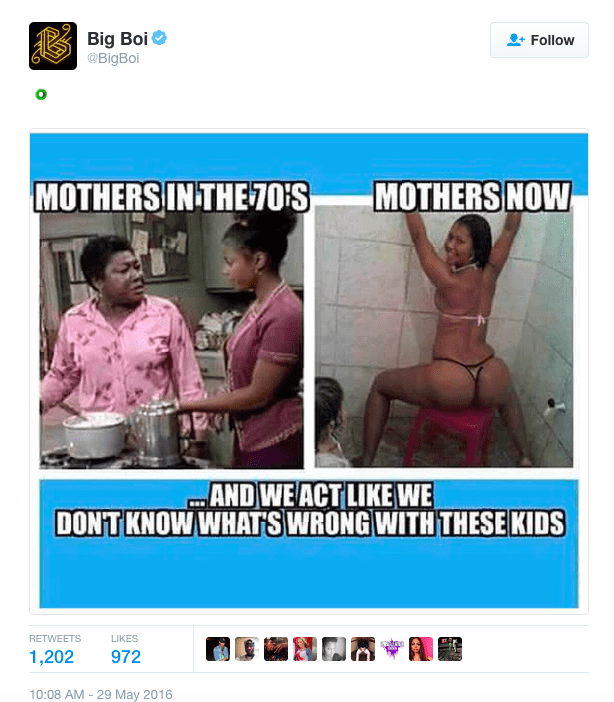 Fellow rap veteran Snoop Dogg reacted to the meme on Instagram Monday (May 30).

True. Florida evans was real as they come 💕🌟💫🙏🏾

Twitter users lashed out toward Big Boi over his post’s portrayal of women this Memorial Day.

Me after seeing Big Boi's post… It takes two people to make a child, so two are responsible in raising that child. pic.twitter.com/PXfbGjptKS

This is gross. Delete this bullshit. Go write some rappity raps. Do something constructive.