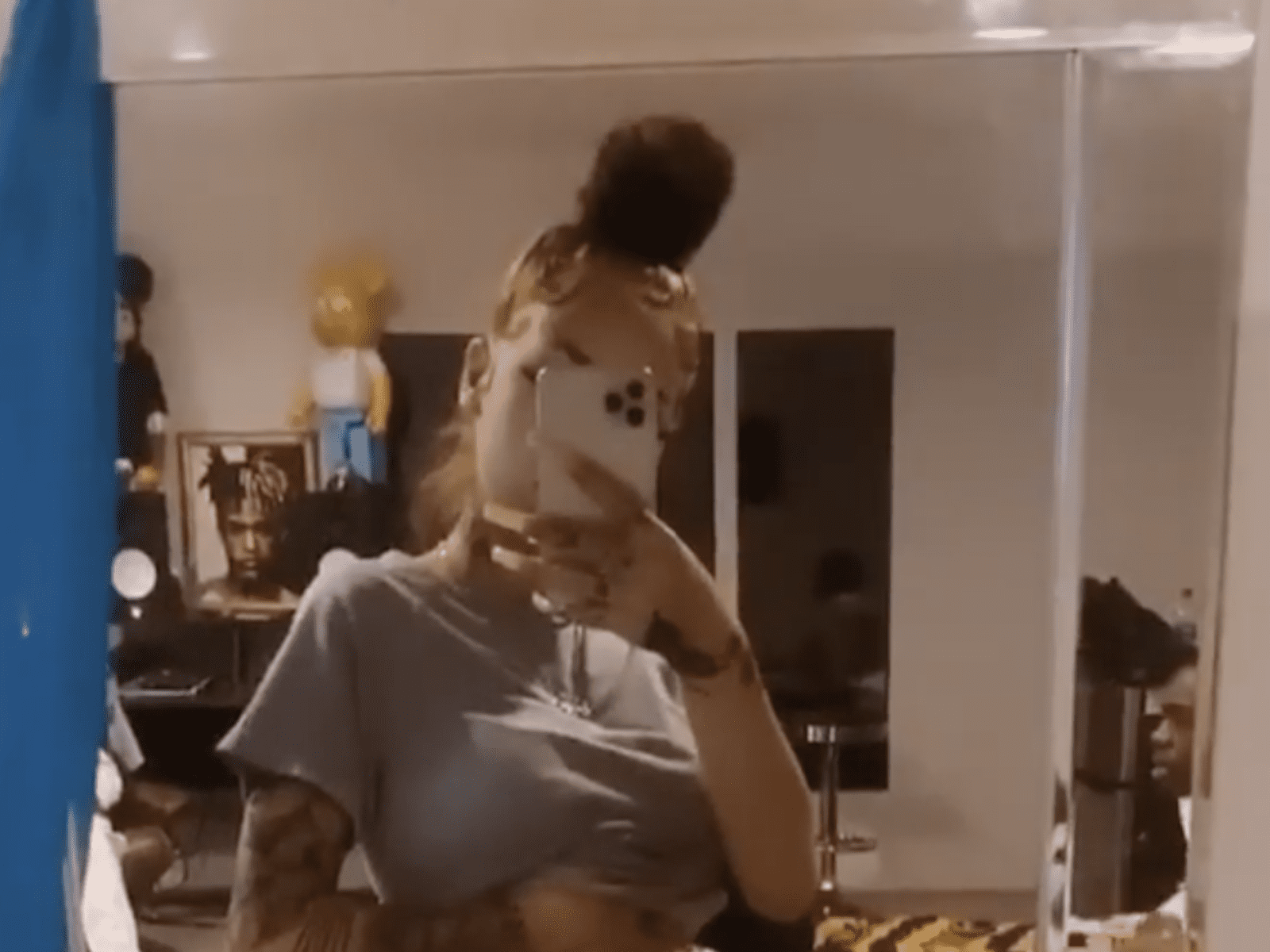 Florida rapper Bhad Bhabie is responding to the Internet. The 17-year-old hip-hop artist has defended now-viral footage of fellow rapper Yung Bans hanging out with her in bed.

This week, BB replied to a social media user claiming the 20-year-old rapper could land in big trouble for their interaction. Bhad Bhabie defended Yung Bans chilling in her bed and downplayed their age gap.

On Wednesday, Bhabie hit up her Instagram page with a slideshow of new hairstyle moments. The pic and clips feature Bhad Bhabie donning a blonde look.

Over the past few days, Bhabie has shared everything from her love for Smartwater to hilarious meme clips. She also gave the world an up-close look at her dog from quarantine. 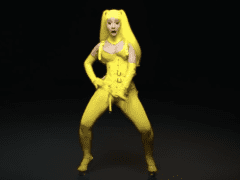 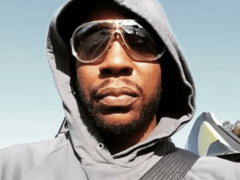