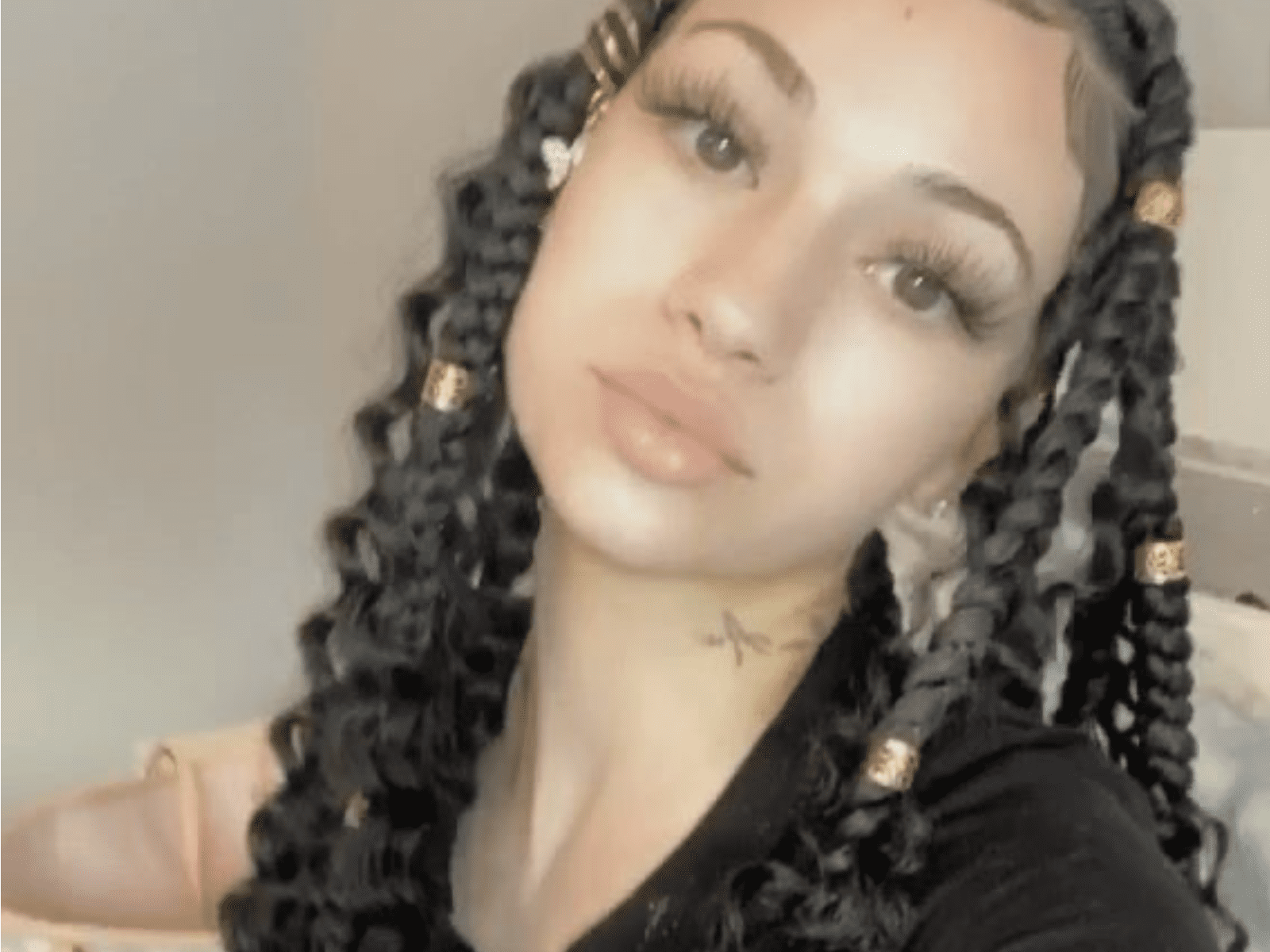 This past weekend, Bhad Bhabie hit up Instagram to reference people trying to dig into her dating life. She used a meme telling the world they’re not concerned about what others think regarding their marital statuses.

Earlier in the week, BB replied to a social media user claiming 20-year-old rapper Yung Bans could land in big trouble for recently appearing in her bed. Bhad Bhabie defended Bans and downplayed their age gap.

Last Wednesday, Bhabie hit up her Instagram page with a slideshow of new hairstyle moments. The pic and clips feature Bhad Bhabie donning a blonde look. 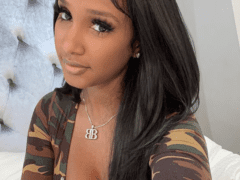