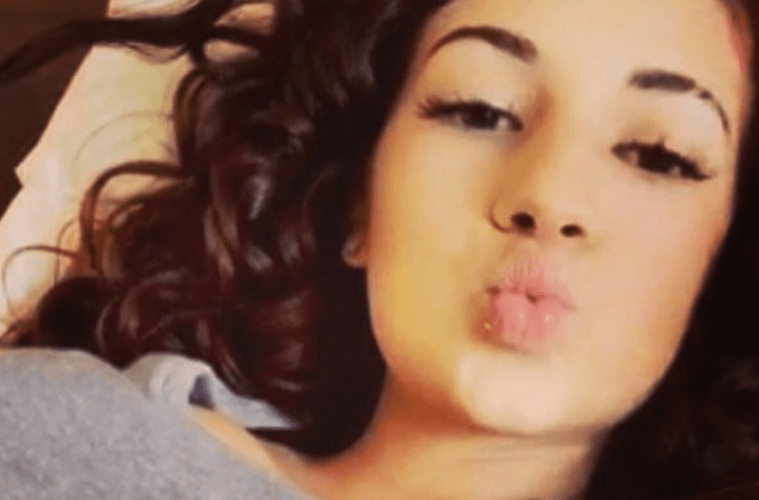 Rap rookie Bhad Bhabie is getting ready to glow up. The hip-hop newcomer is reportedly teaming up with social media giant Snapchat for a new reality TV show.

According to reports, BB is going to premiere her new “Bringing Up Bhabie” before 2019.

We’ve learned Bhad Bhabie signed a deal to create a 12-episode docuseries on the social media app … it’s called “Bringing Up Bhabie” and it’s set to premiere later this year. We’re told Danielle is one of the most popular celebs on the platform … and shooting begins this month with a focus on her personal life and music career. (TMZ)

Recently, the teen rapper weighed-in on Nicki Minaj‘s publicized beefs with Cardi B and Travis Scott.

THOUGHTS? 🤔 #BhadBhabie says #NickiMinaj is doing WAY too much when it comes to #TravisScott, #Stormi, #KylieJenner, #CardiB.

Back in March, Bhabie shared footage of rap artist Lil Yachty co-signing her.

u never know who gonna pop up on da tour ⛵️⛵️GET YOUR TICKETS NOW at BhadBhabie.com 🎉🖤n go check out #lilboat2 @lilyachty 🔥🔥 LINK FOR TICKETS IN BIO BICH ‼️‼️‼️

Yachty eventually come forward to address the perception of selling out to work with Bhad Bhabie.