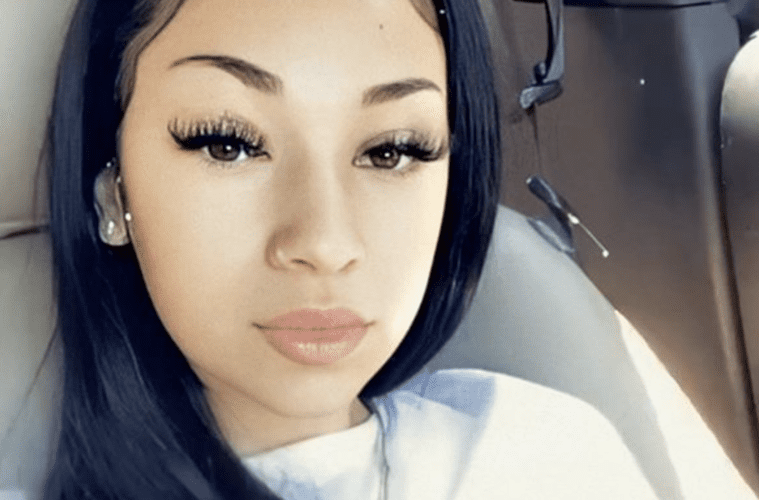 Bhad Bhabie Is Currently In A Treatment Center: “She Has Promised To Return Better + Healthier Than Ever”

Florida rapper Bhad Bhabie is receiving some medical attention. The hip-hop newcomer is reportedly in a treatment center taking care of some personal issues.

On Wednesday, Bhad Bhabie’s Instagram page provided followers with an update on her well-being as it was announced she was in rehab. A note presumably from her management explains why she has remained low-key on social media.

“Danielle has been working hard for the past few years and made a positive decision to take some much-needed time off to attend to some personal issues. For past weeks, she has been in a treatment center receiving and continuing to receive professional support. She loves her fans, and has promised to return better, and healthier than ever. Please respect her and her families privacy at this time.” -Bhad Bhabie’s Instagram

A few weeks ago, BB replied to a social media user claiming 20-year-old rapper Yung Bans could land in big trouble for recently appearing in her bed. Bhad Bhabie defended Bans and downplayed their age gap.

Recently, Bhabie hit up her Instagram page with a slideshow of new hairstyle moments. The pic and clips feature Bhad Bhabie donning a blonde look.