Rolling Stone Names The Best Rap Album Ever 42 minutes ago
MoneyBagg Yo Responds to Las Vegas Birthday Shooting 54 minutes ago
Ari Gets Moneybagg Yo a 2020 Maybach for His Birthday 1 hour ago
Trayvon Martin Trends on Twitter After Kyle Rittenhouse Was Called a "Little Boy" 1 hour ago
BREAKING: Kentucky Grand Jury Indicts Ex-Police Officer In Breonna Taylor Shooting 2 hours ago 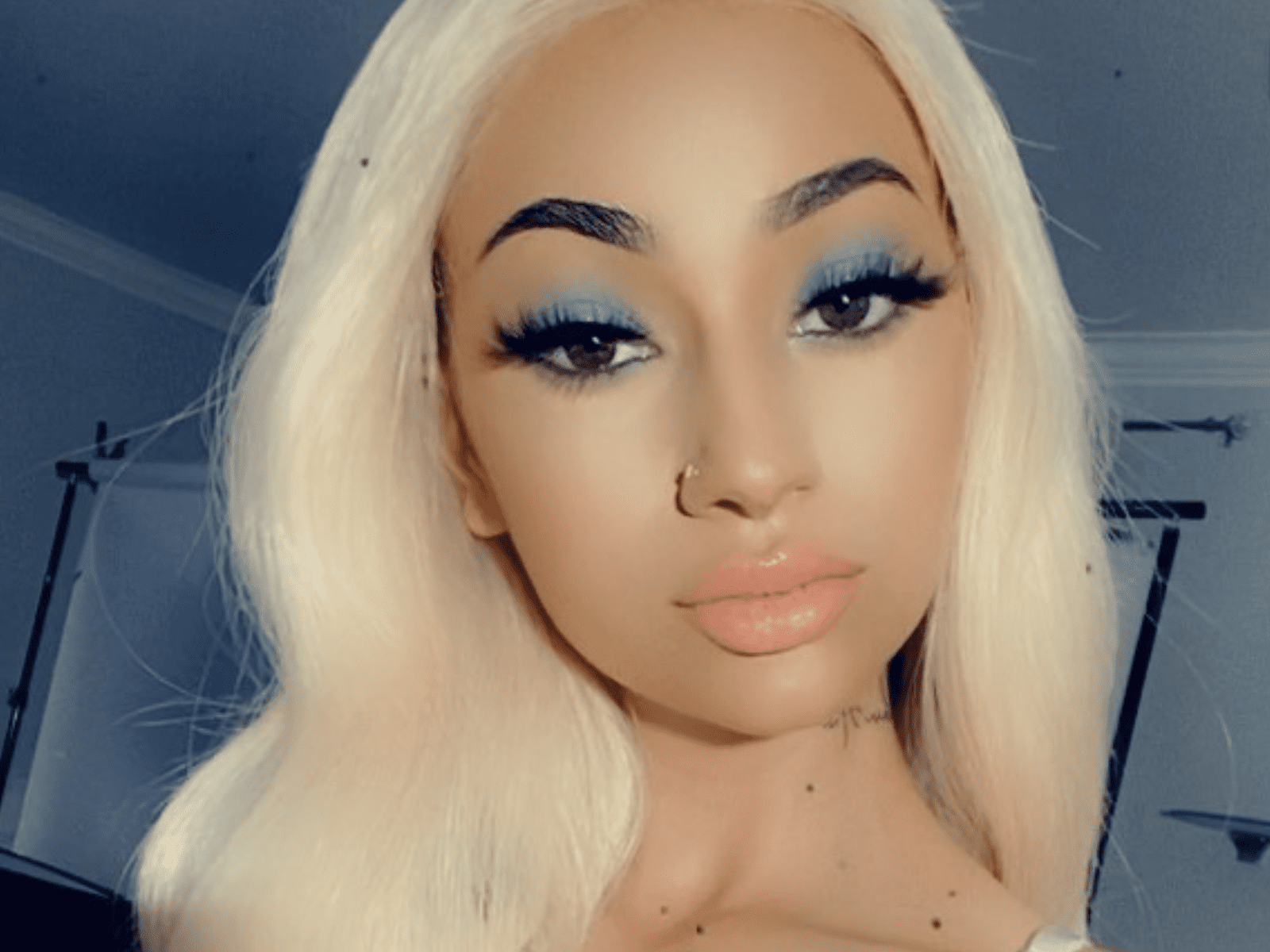 This week, Bhad Bhabie went on a rant to her followers about Lil’ Kim’s light foundation, ripping the rapper. It didn’t end there, Bhabie claimed she had surgery to look like a white person. Lil’ Kim has since responded on her Instagram Story.

“That Lil Kim hate different! How tf I become a target in the middle of a pandemic? Now that’s power. You better believe when this all over ima put a date and address on it and seal it with a kiss.”

Bhabie herself recently went to IG with a new blonde look, surprising her fans. The Florida rap entertainer unloaded a few shots of herself with a revamped image.

Last week, BB went to her Instagram Story to deliver a heated explosion. Bhabie questioned why people would spend their energy focusing on her recent photoshoot while the coronavirus spread has killed thousands.

“Aww I’m trending. Thank you. Millions of people sick, thousands dying every day and y’all worried about me getting make up done for a photo shoot? I’m usually the wild one but y’all need to chill and focus on what’s important right now” -Bhad Bhabie’s Instagram Story

The Internet wasted no time in going off on Bhad before she moved on to the blonde look. Social media made comparisons to reality TV star Kim Kardashian and also accused Bhad Bhabie of blackfishing. 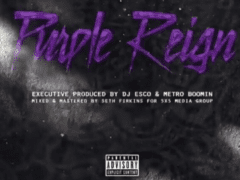 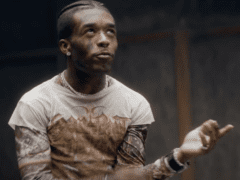