Grammy-winning singer Beyoncé is out here putting respect on her mom’s name. The iconic crooner has come forward with heartfelt words for her day one’s Inaugural Wearable Art Gala weekend event in California.

Queen Bey went to Instagram last night (April 30) and did not hold back on gushing over Tina Knowles. 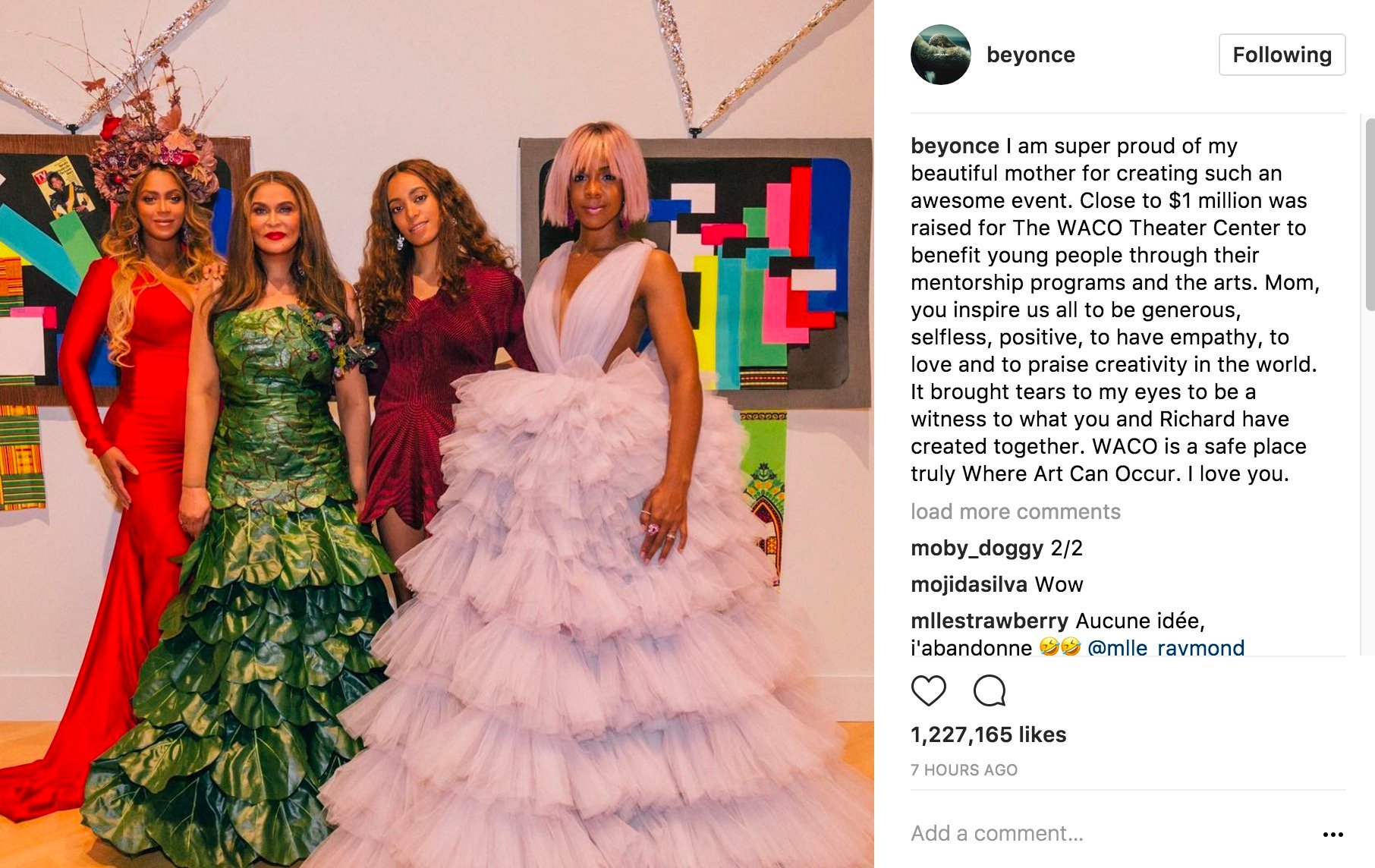 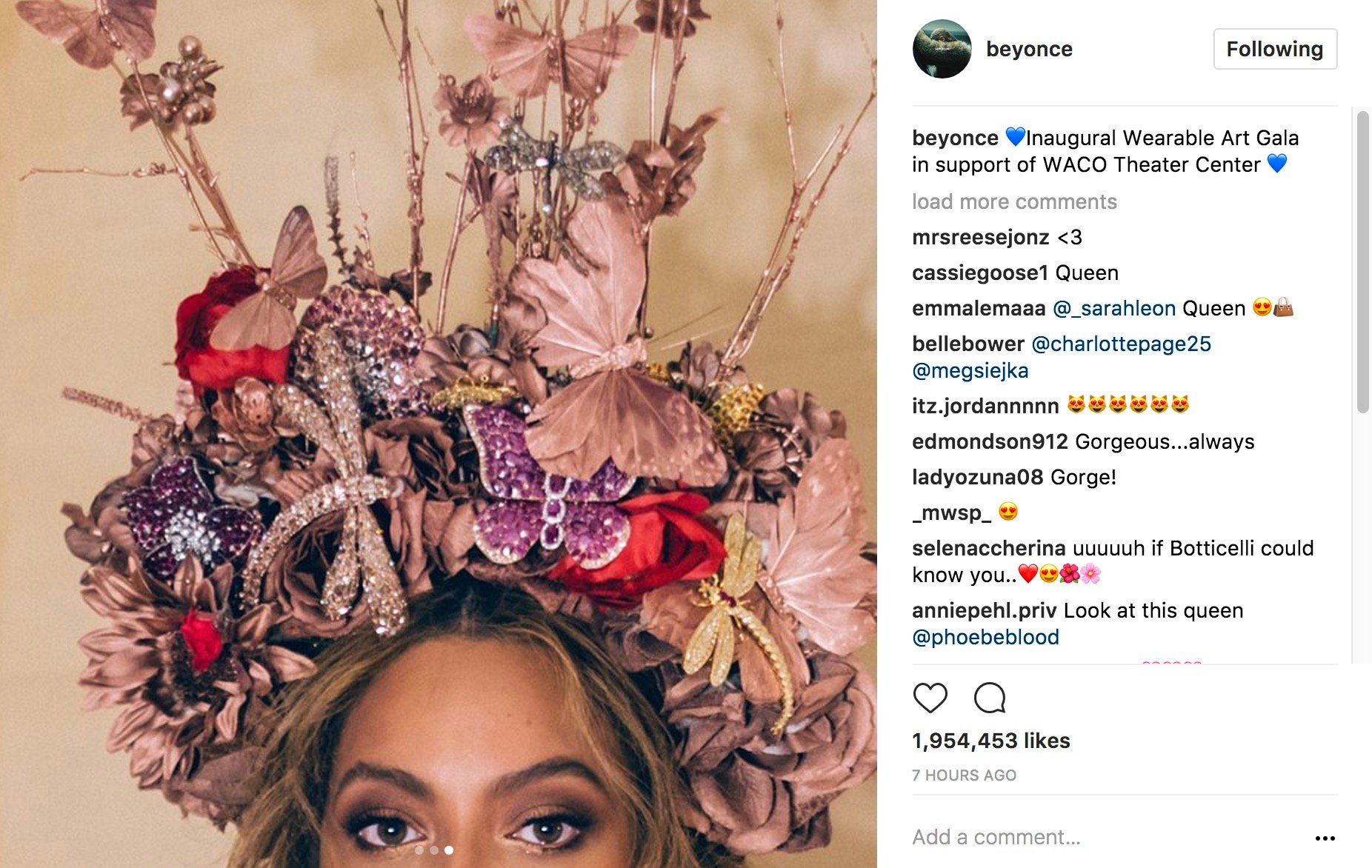 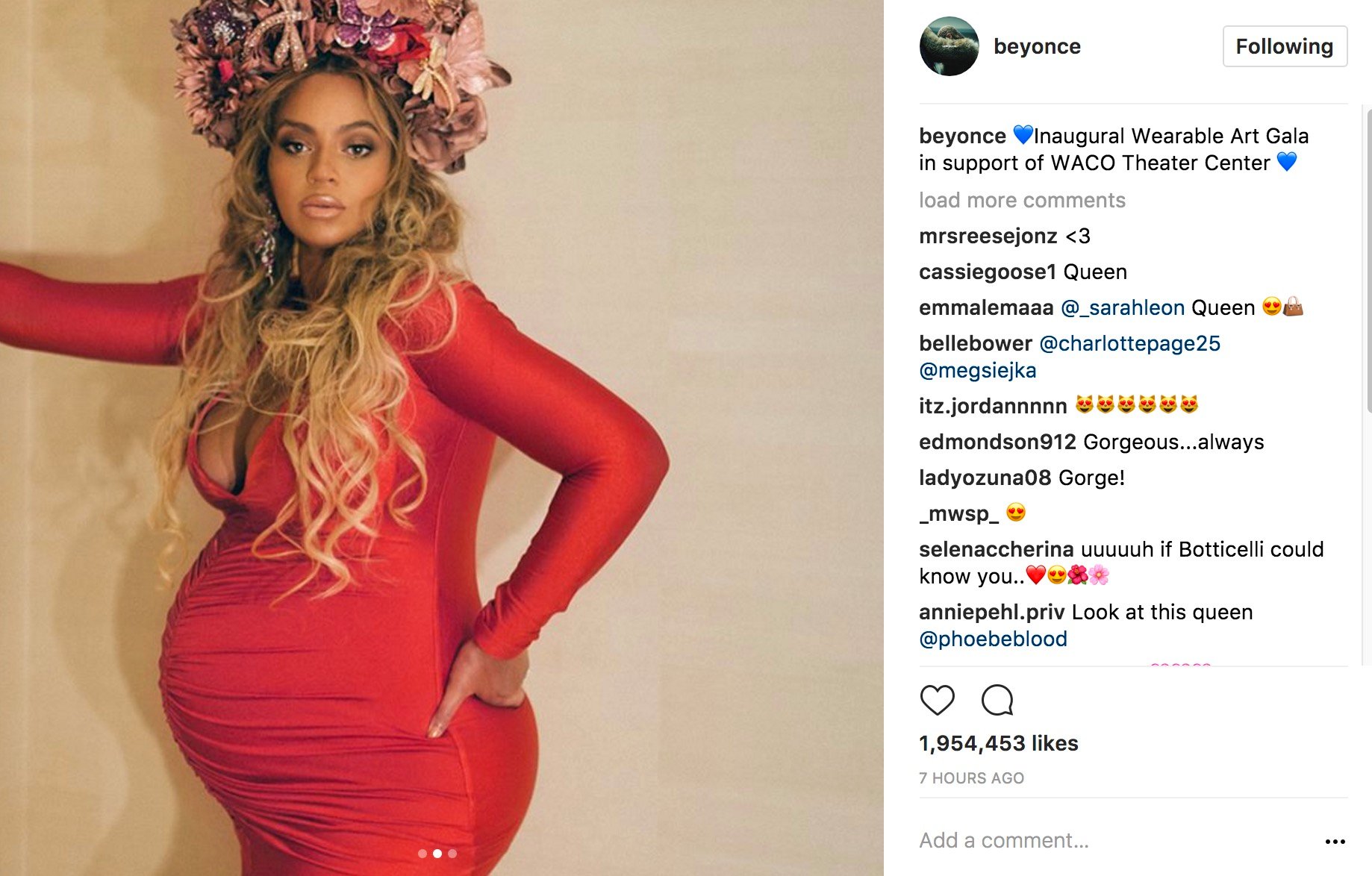 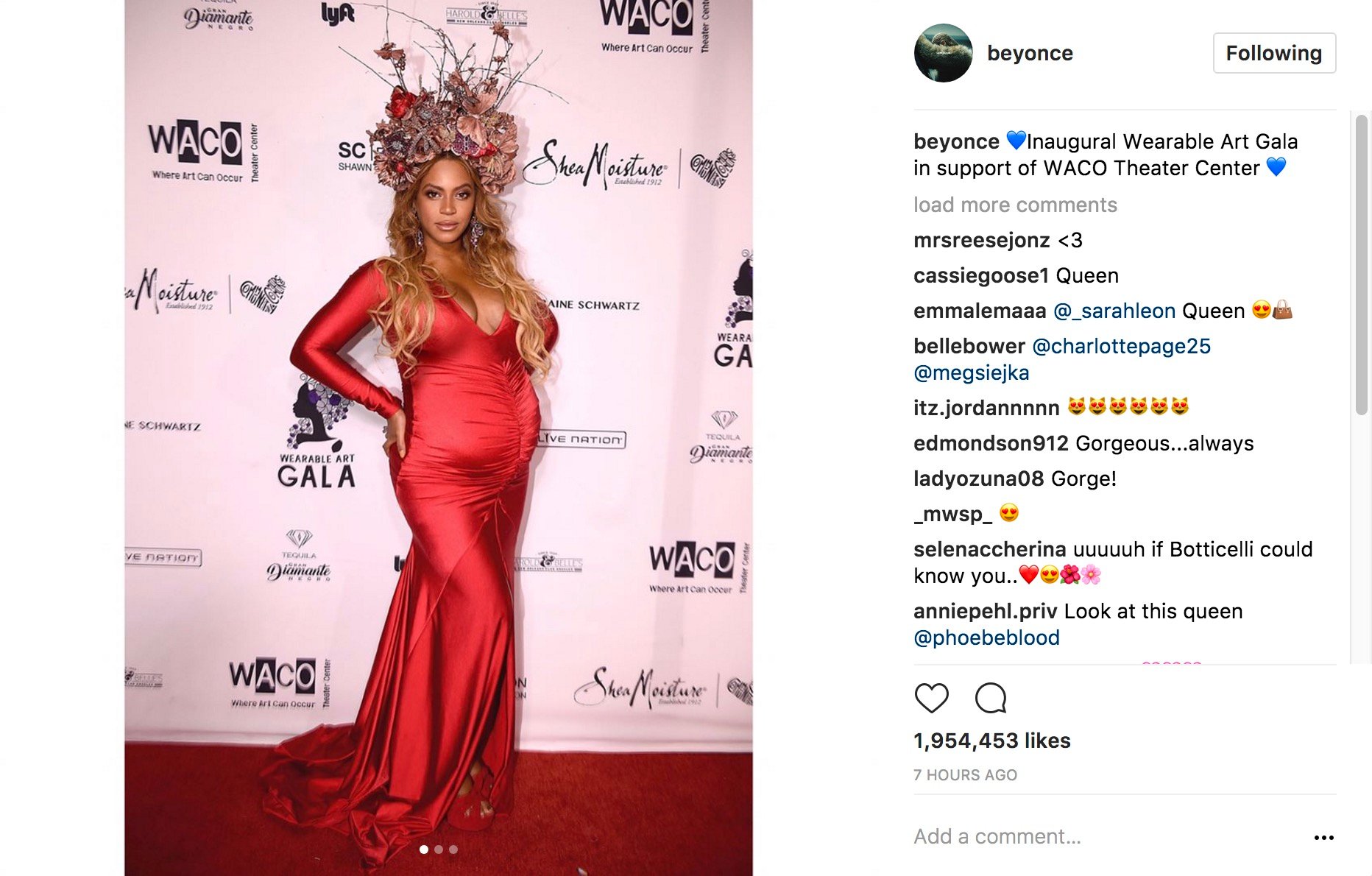 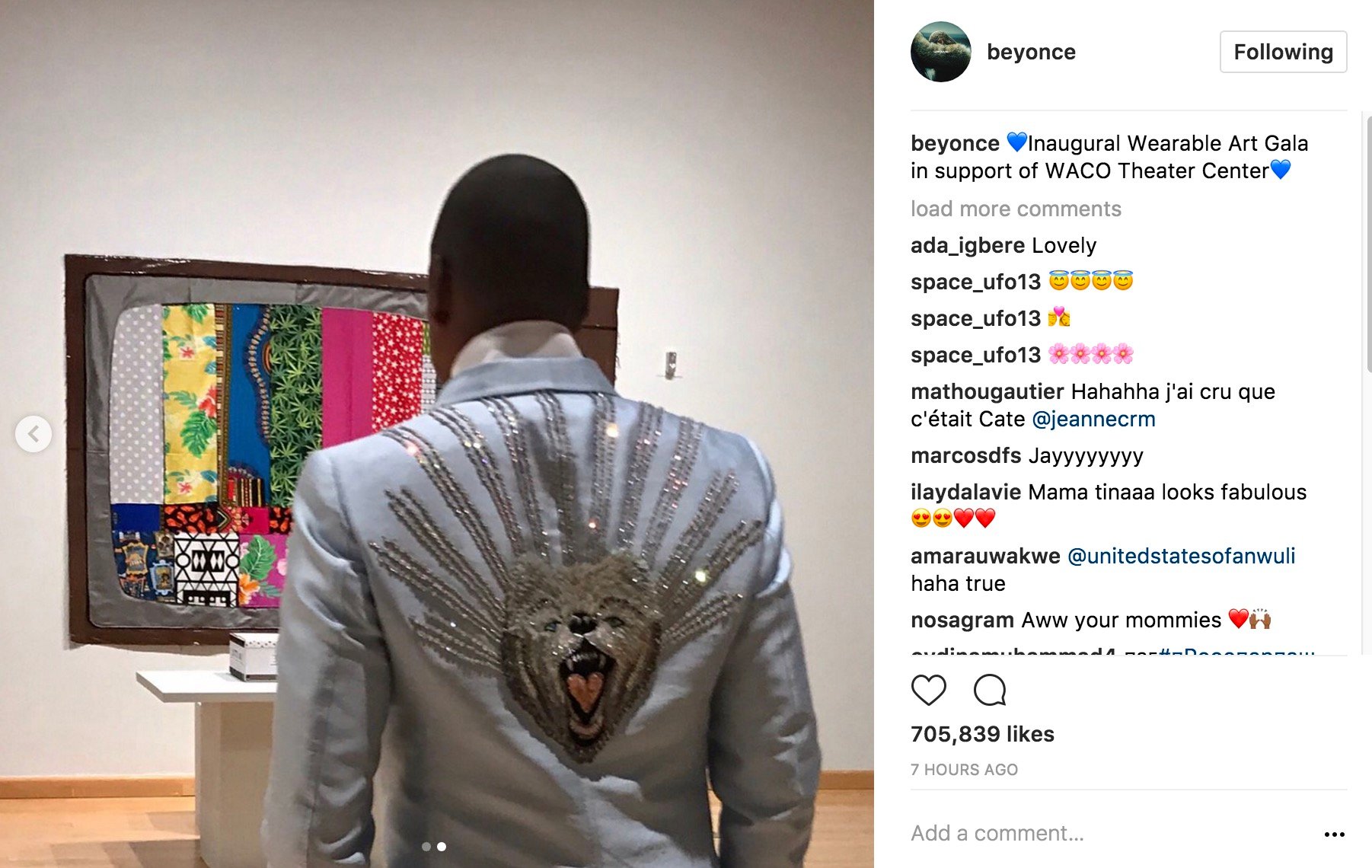 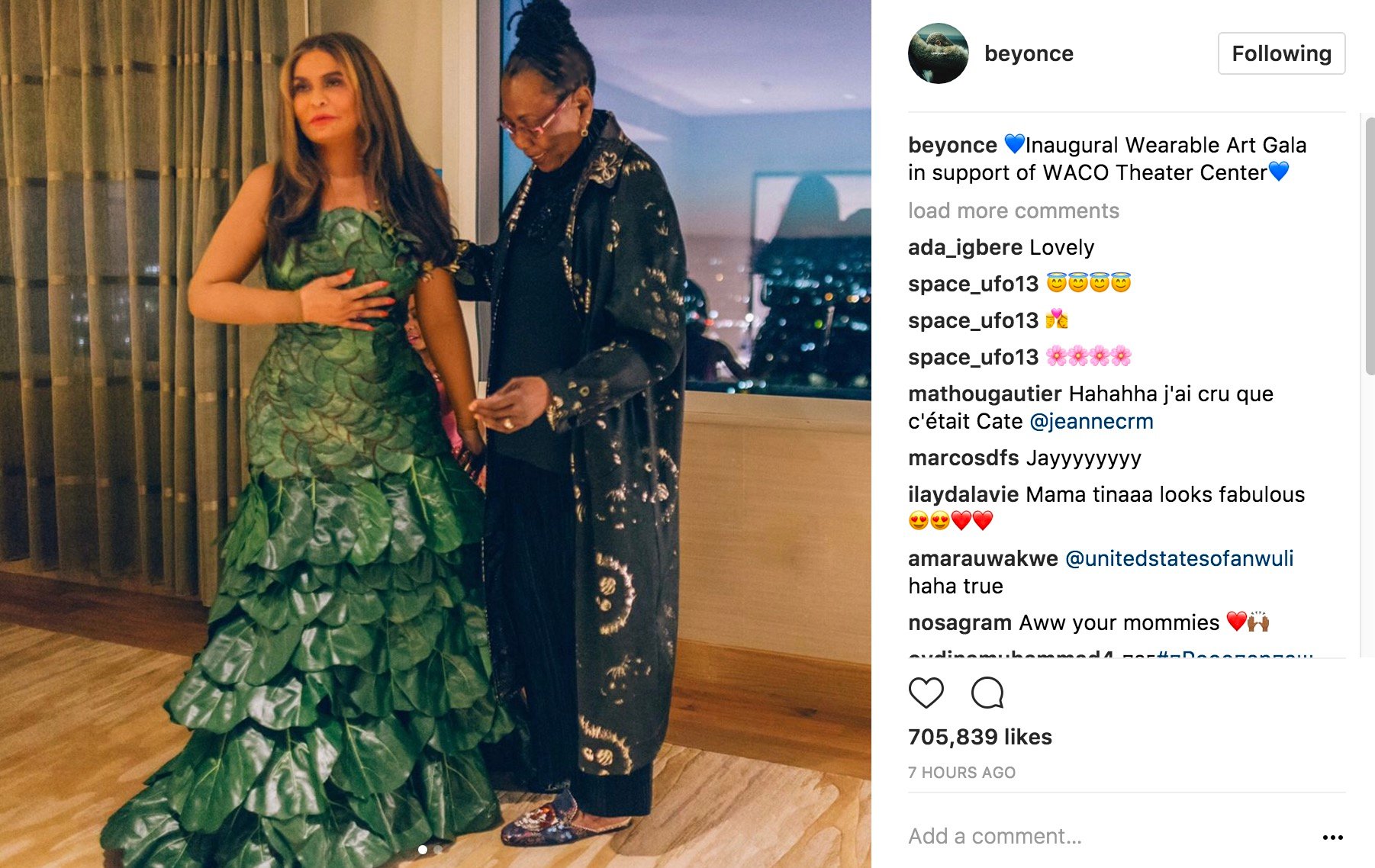 According to reports, Tina’s event ultimately raised awareness and funding for a Los Angeles theater.

The gala was in support of the new WACO Theater Center in Los Angeles established by Tina and and her husband, Richard Lawson, and the event also brought in Bey’s former Destiny’s Child bandmates, Kelly Rowland and Michelle Williams. It was an evening of artful, avant-garde outfits, as Kelly stood out in a ruffled white chiffon gown while Michelle donned a sparkling form-fitting dress. (ET Online)