Beyoncé has just announced that she will be touring next summer with her new album, Renaissance, and fans are excited. 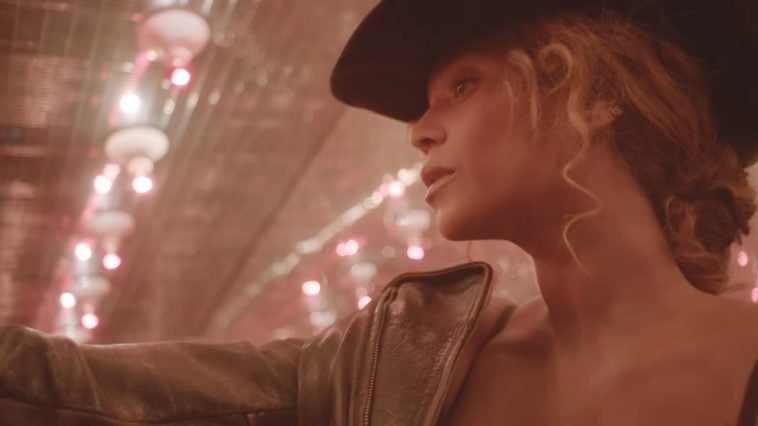 According to Pop Crave, Beyoncé has announced that she will be touring next summer and has already started booking stadiums around the world.

In July, the ”Ring The Alarm” singer released her seventh studio album, Renaissance, and fans are still playing it as if it is their first time hearing it.

The Dangerously In Love artist is known for outdoing herself on every tour, leading people to wonder who will be opening for her? Will she have surprise guests? Will all this vary depending on the location she is in?

Fans can expect opening acts from those featured on the album, such as Chloe x Halle, Chloe (solo). Big Freedia, Durand Bernarr, and Megan Thee Stallion.

It has been almost four years since the “Video Phone” singer went on a world tour. It is her first since the Formation tour in 2016, making this announcement impactful for those who have not seen her in action before. 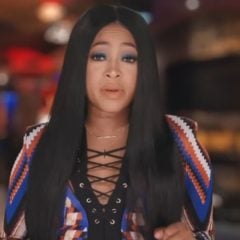