Beyonce’s IVY PARK has expanded into Asian markets and fans are hyped.  The brand is heading to Japan, Korea, and China with the help of its ambassadors Karreuche Tran, Tyson Beckford, and Shu Pei.  All three are of Asian descent – Tran is Vietnamese,  Beckford has  Chinese-Jamaican heritage, and Pei is of Chinese descent. 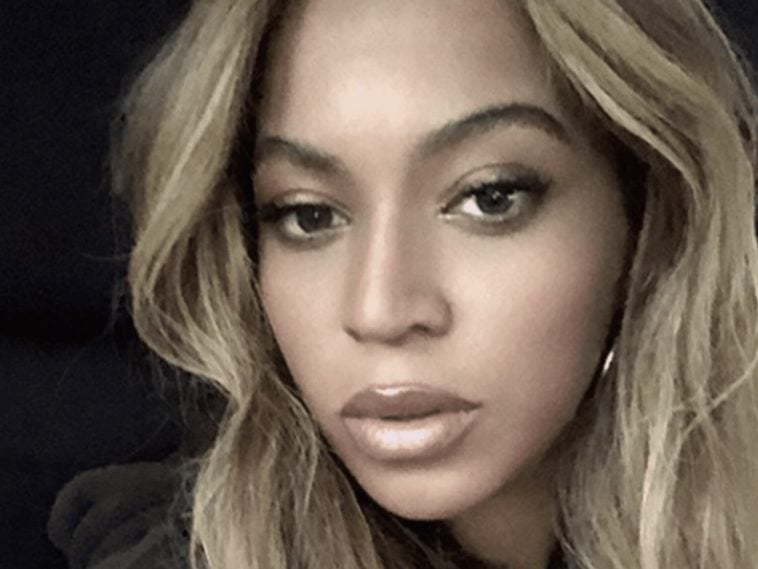 SOHH.com broke the news of the global brand expansion after three new social media accounts –ivypark.cn, ivypark.jp, and ivypark.kr – appeared as search results for IVY PARK on Instagram.  This was preceded by a teaser post from IVY PARK’s U.S. Instagram account of the words “IVY PARK morphing into a red heart, getting rabid fans hyped for a Valentine’s Day special drop.

Beyonces’ mother, Tina, re-posted the news of the upcoming launch.

Just a month prior, IVY PARK teamed up with Peloton for some new athleisure gear. 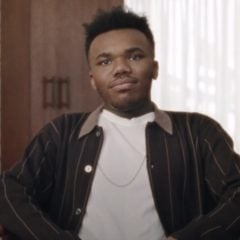 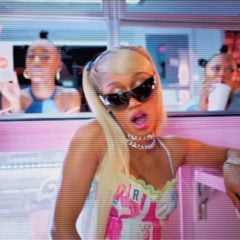