Fresh Friday. It’s a day to feel fresh so why not start things off with Beyoncé and Jay Z Italy pictures? Speaking of pictures, did Chris Brown lose it on Instagram? Rest in peace to Chinx but will a new baby keep his memory alive? All this coming up in SOHH Whatcha Think.

How can you ever hate on Beyoncé when she’s always giving us pictures of herself and Jay Z on vacation? As much as they work, they always seem to have some fun. Her website has all the pics: 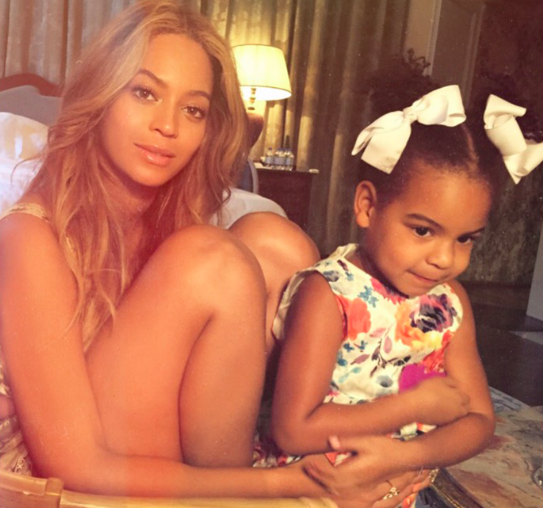 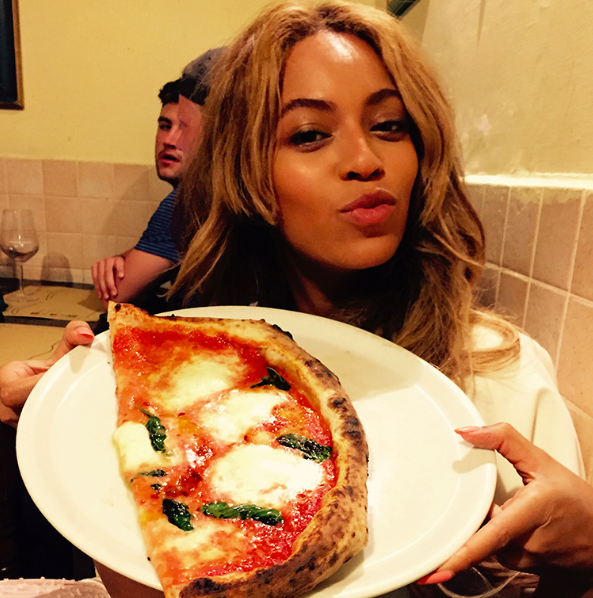 Doesn’t this make you want to travel this summer? #SOHHWhatchaThink?

Is Chris Brown going through a really tough time in his life? He’s lost his loyal girlfriend, he has a daughter by a woman he isn’t with and social media seems like his enemy. Oddly enough, he decided to speak out via Instagram. His IG page is on it: 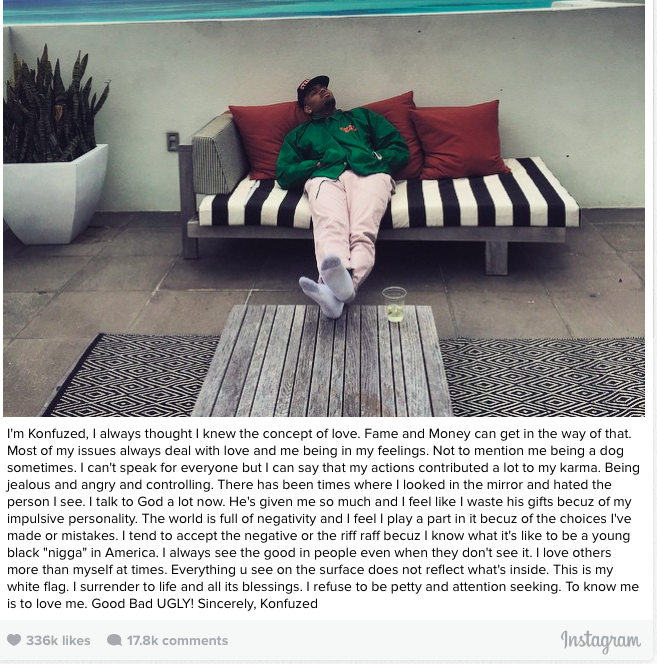 Is this a real cry for help? What’s making him feel so emotional? #SOHHWhatchaThink?

While we wait for the person behind Chinx’s murder to be officially arrested and charged, there are new rumors going on claiming he has a new baby on the way. Bossip has the info: 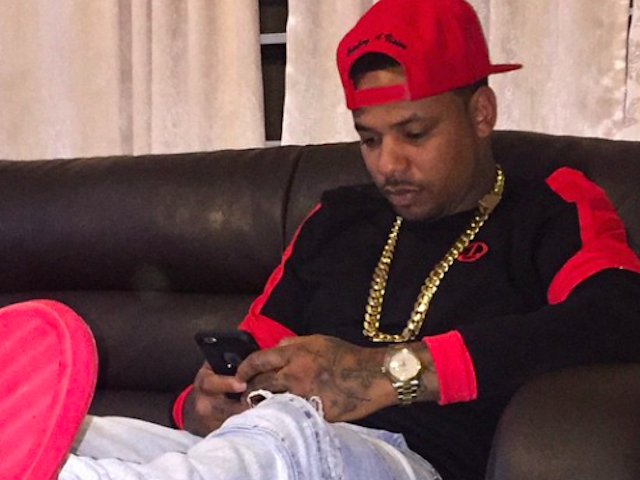 Slain rapper Chinx Drugz was in a long-term relationship with a woman other than his wife at the time he was murdered and may have a baby on the way with a second woman, BOSSIP has learned.

Lionel “Chinx Drugz” Pickens enjoyed relationships with three different women besides the woman who says she’s his wife, and one believes she is pregnant with his child, a close friend exclusively told BOSSIP.

The women—novelist Larrima Davis, a stripper known as “5 Star Jazzi” and a now-pregnant 21-year old—were romanced by the dad of two, but the source insisted he was unattached at the time.
“There’s no such thing as a side chick when you’re single,” the source, who has known Chinx for more than a decade and asked not to be identified, told BOSSIP. (Bossip)

Is there any chance this is true? Was Chinx living three separate lives? #SOHHWhatchaThink?