Grammy-winning singer Beyoncé is giving fans a little inside look at how she’s enjoying summer 2017. The crooner has treated her 105 million Instagram followers to a dope new photo montage.

The “will they or won’t they” debate is over: Jay-Z and Beyonce have finally bought a home in L.A. Sources not authorized to publicly comment on the sale have confirmed that the rapper/hip-hop magnate and his superstar wife have closed on a modern mansion in Bel-Air. The purchase price is said to be $90 million, though the sale has not yet been recorded in the public record. (LA Times) 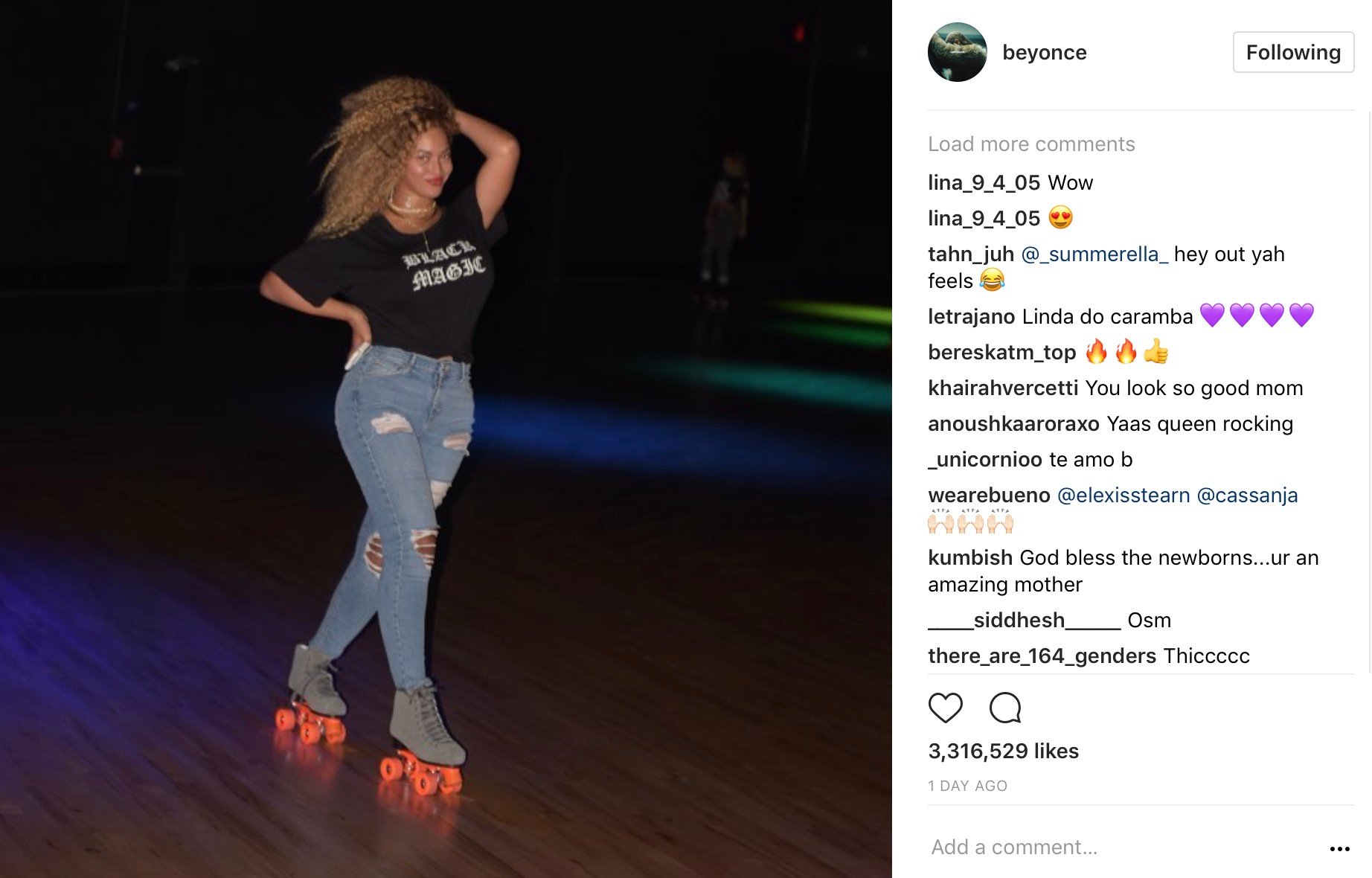 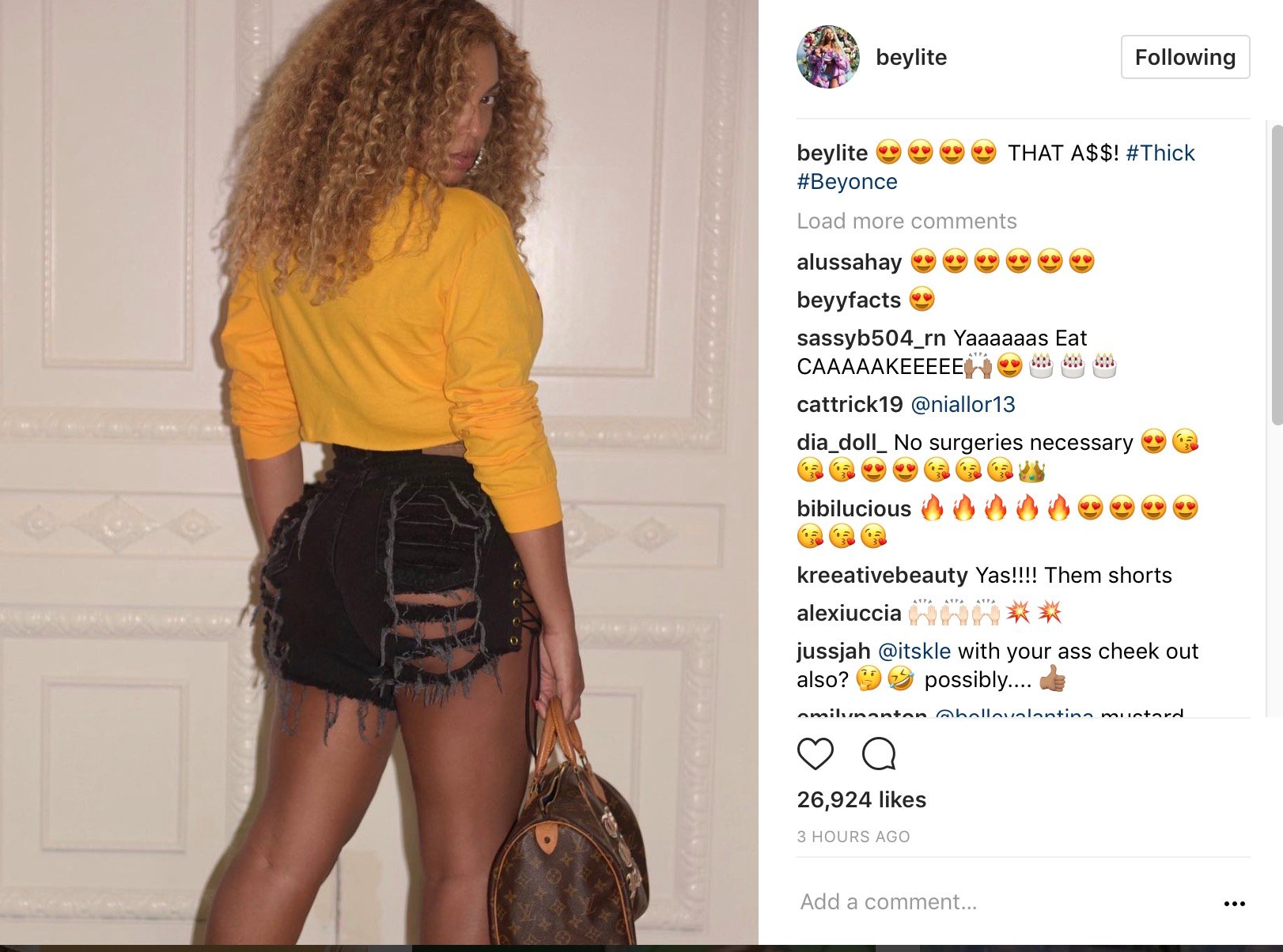 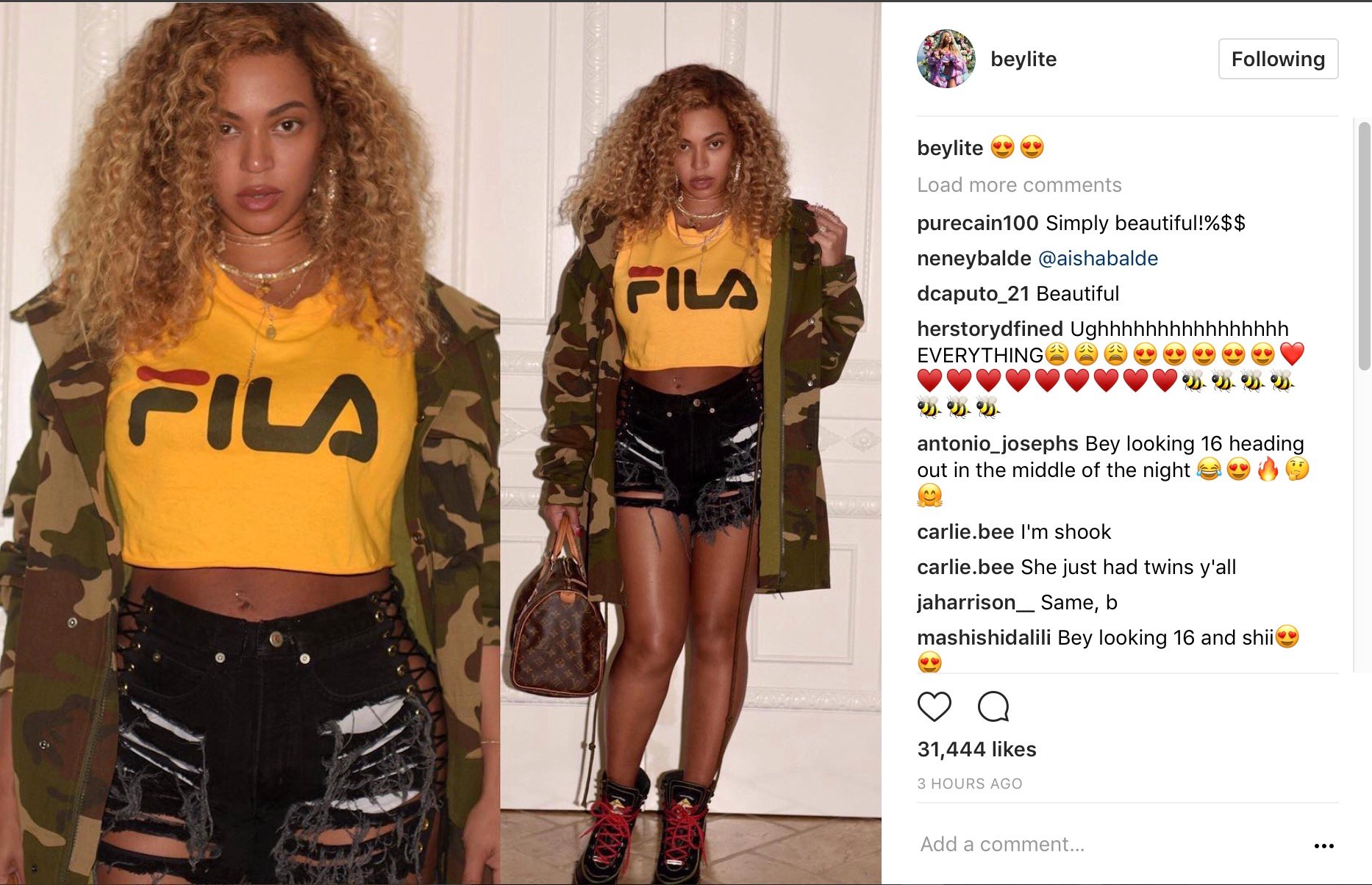 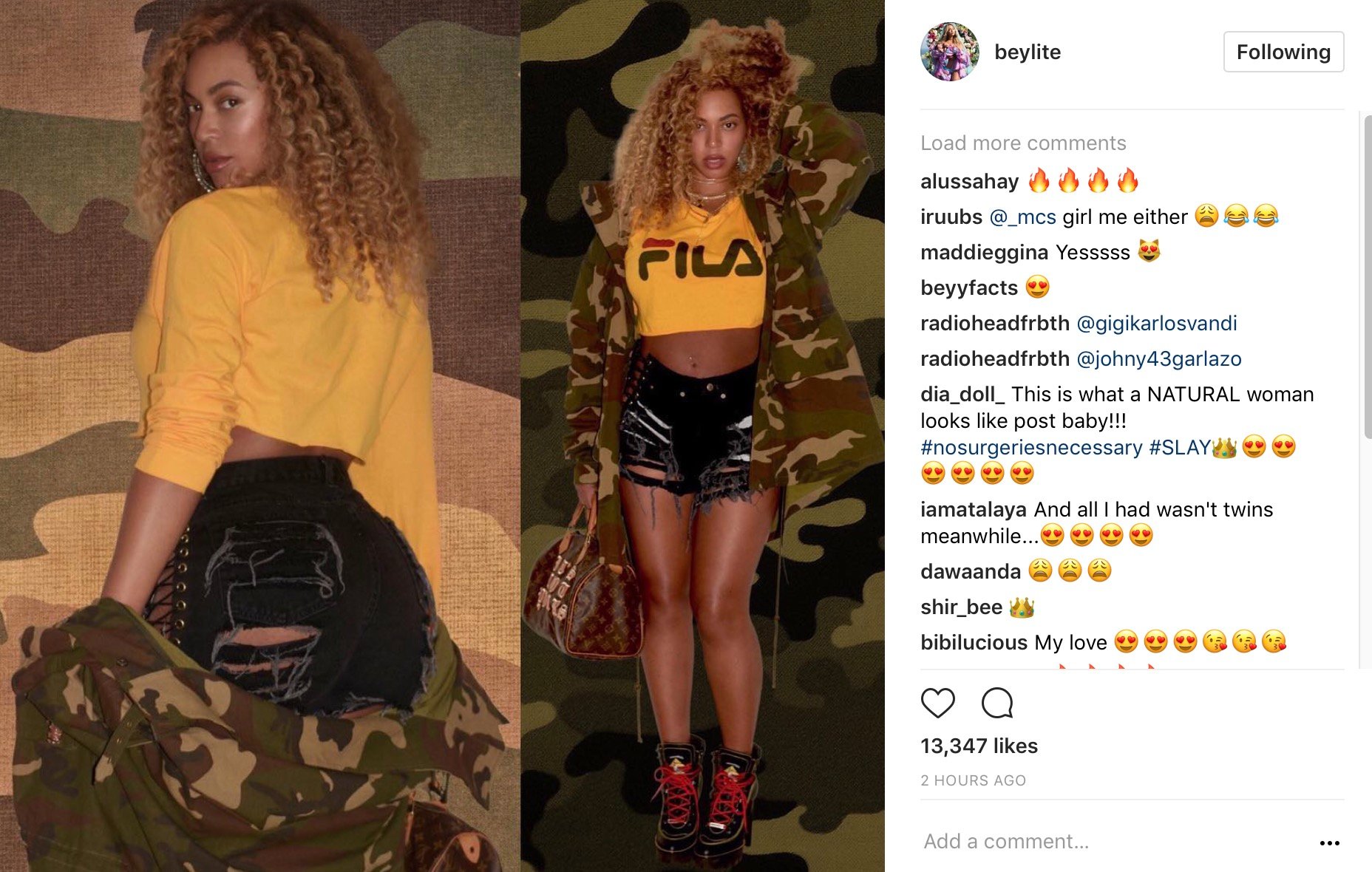 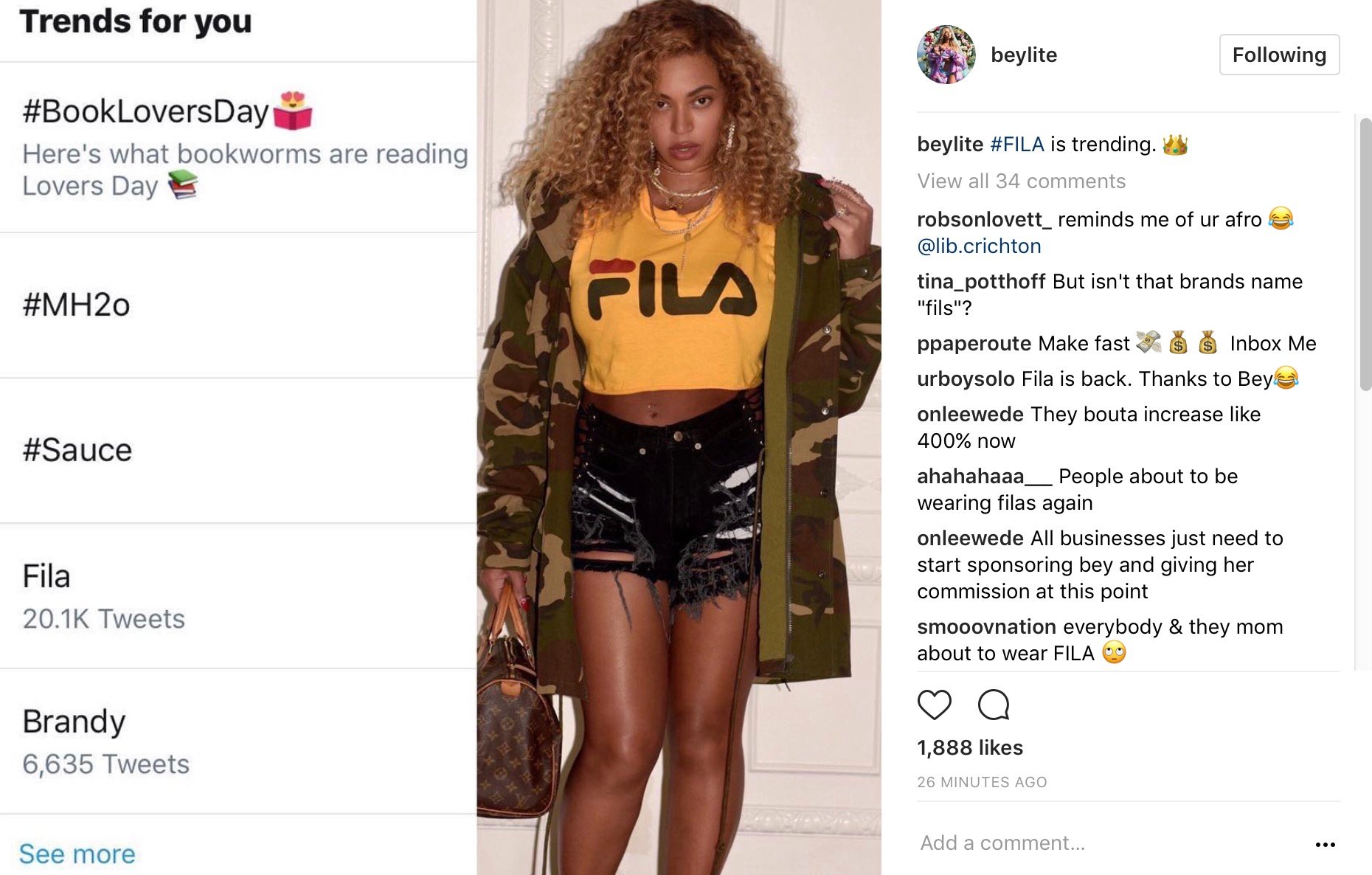