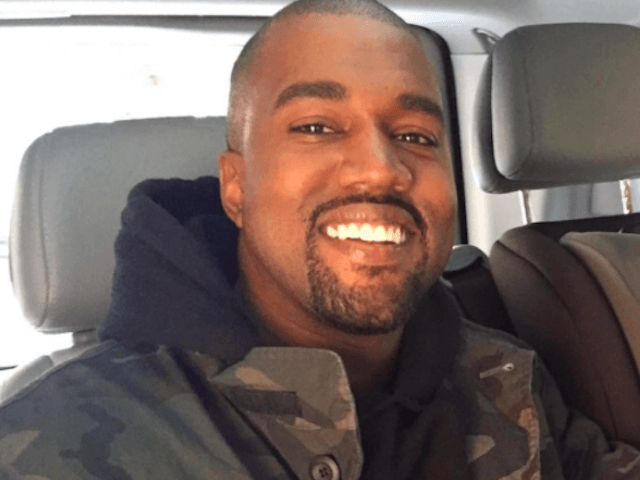 Grammy-winning rapper Kanye West has made up for not releasing a new song last week by unloading his new “No More Parties In L.A.” song today (January 18).

Kanye’s celebrity wife Kim Kardashian West jumped onto her Twitter page this past weekend to speak out on the song’s delay. “I’ve heard his whole album. His studio is at his house, so we go to his house all the time. I’ve heard the songs, I just don’t know which ones came out – His album is so good – He has so many songs that we — I act like I’m recording them — that he can’t figure out what he wants to put on his album. And they’re all genuinely terrific songs. So maybe that’s why he’s doing that.” (Cosmopolitan)