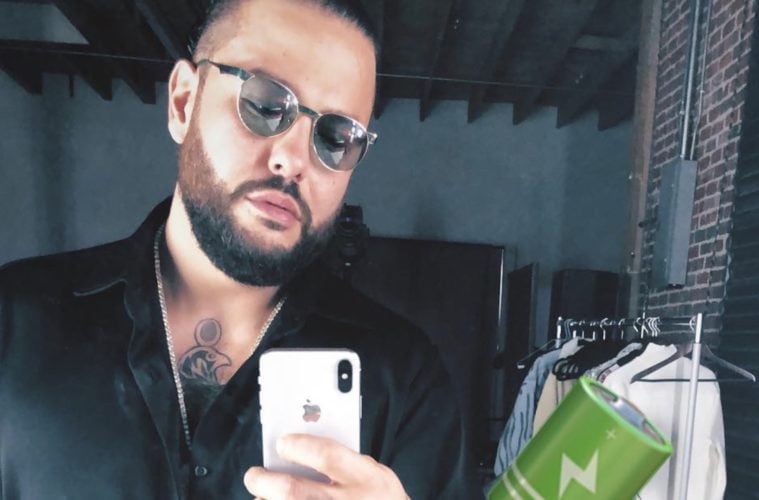 Belly Speaks After Catching Fists At The Weeknd’s Coachella Show

Canadian rapper Belly knows the come down is way too real especially when it involves swinging fists. The hip-hop artist has addressed sparking headlines for getting involved in a nasty Coachella altercation.

Belly went to Twitter Saturday (April 21) to downplay any negative press surrounding him.

no negative bullshit can steal my joy.. I performed the best show of my life, on 4/20 at Coachella ‼️I really came from nothing, and I’m still here.. it’s gotta mean something.

Belly — who actually has a hit song with The Weeknd — was in a line of people walking from the sound booth to the VIP area near the main stage while The Weeknd was singing “The Hills” … according to witnesses. For whatever reason, about 10 men who appear to be Coachella security staff start PUMMELING Belly … and don’t let up for several seconds. The video’s wild. (TMZ)

Heading into the weekend, Belly hyped up his Coachella performance.

A few days ago, the hip-hop artist shared moments from Coachella Weekend 1.