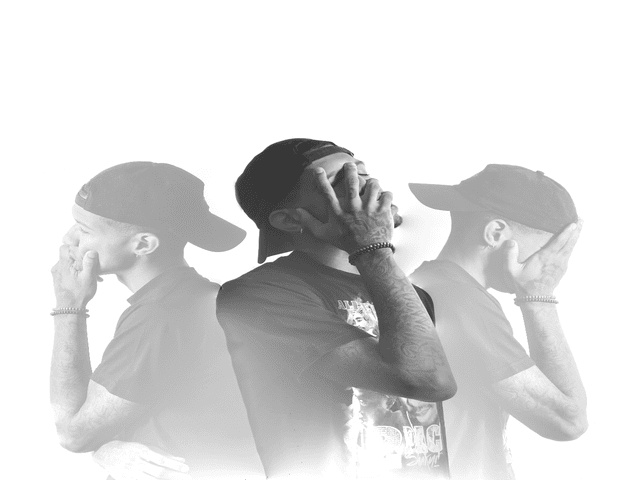 East Chicago, Indiana’s BEEZ has fully established himself as a youtube star at this point, securing a youtube following of over a million subscribers with his hilarious web skits. However, he has now devoted his attention to his true passion, rapping. BEEZ makes his presence felt with this impressive new video “Donuts In A Lambo.” The song was produced by Bruce Waynne of Grammy award winning duo Midi Mafia (Frank Ocean, 50 Cent, Fantasia). Says BEEZ of the song:

“I came up with the song just playing around with melodies in the studio and randomly decided to make a conceptual song in a rags to riches sort of manner. Just recently moving to LA i’ve seen so much that i’ve never been exposed to before coming from Indiana. Luxury cars are everywhere here, so ‘Lambo’ is the first that popped in my head. We could’ve made it any car to be honest, but I feel a Lambo kind of represents the point when you’ve made it. Donuts on the other hand, represent fun and freedom. It’s the type of song you can listen to the day of your paycheck whether you work fast food, or made a million in a day…the same feeling you have when nobody can say nothing to you, a sense of feeling invincible. I just created it in a way everyone could recite the lyrics and have fun, the same fun as actually doing donuts in a fast car.”

The video was directed by Ace Branding (shot by Plus Filmz). BEEZ’ new project, Hey Tomorrow: EP, will be out September 6th (entirely produced by Bruce Waynne).