Beats By Dre Riding W/ Conor McGregor Ahead Of Historic Floyd Mayweather Fight: “You Don’t Make It All This Way To Stop Here”

Speaker giant Beats By Dre is still rocking with its brand ambassador Conor McGregor with his historic Floyd Mayweather Jr. fight around the corner. The popular audio company hit up social media to flex support.

This week, Beats By Dre tossed up a couple promotional McGregor pics. 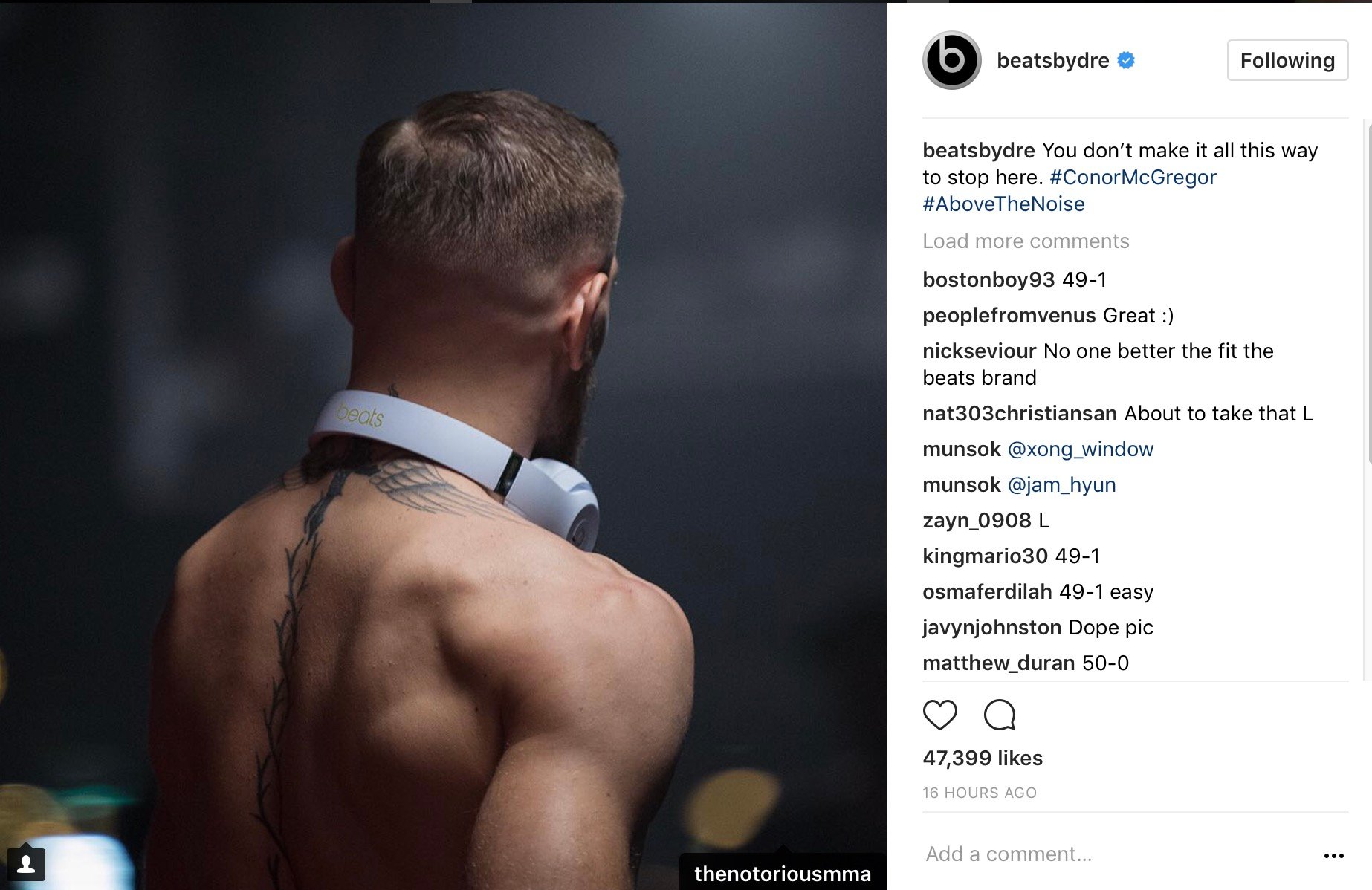 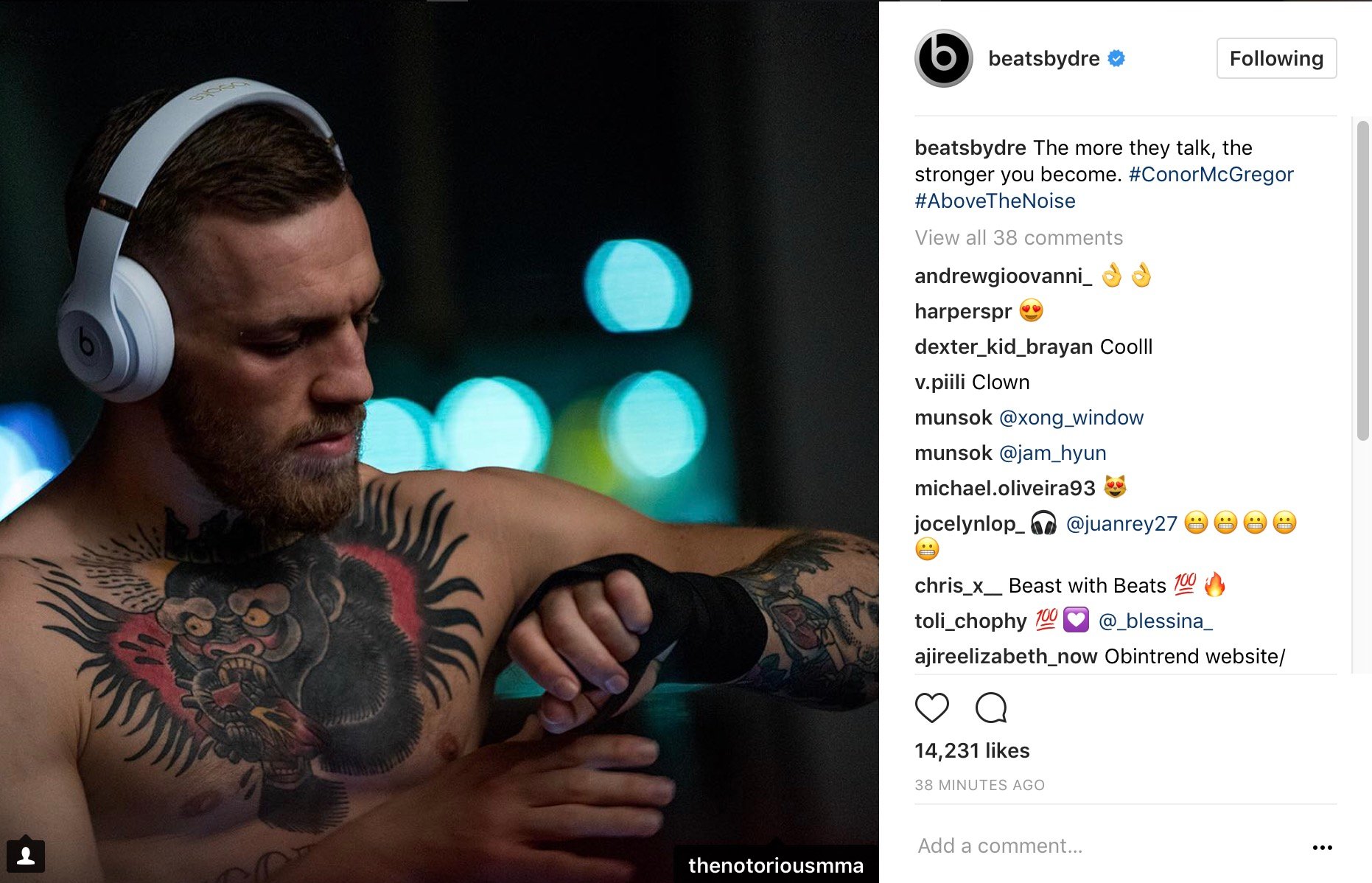 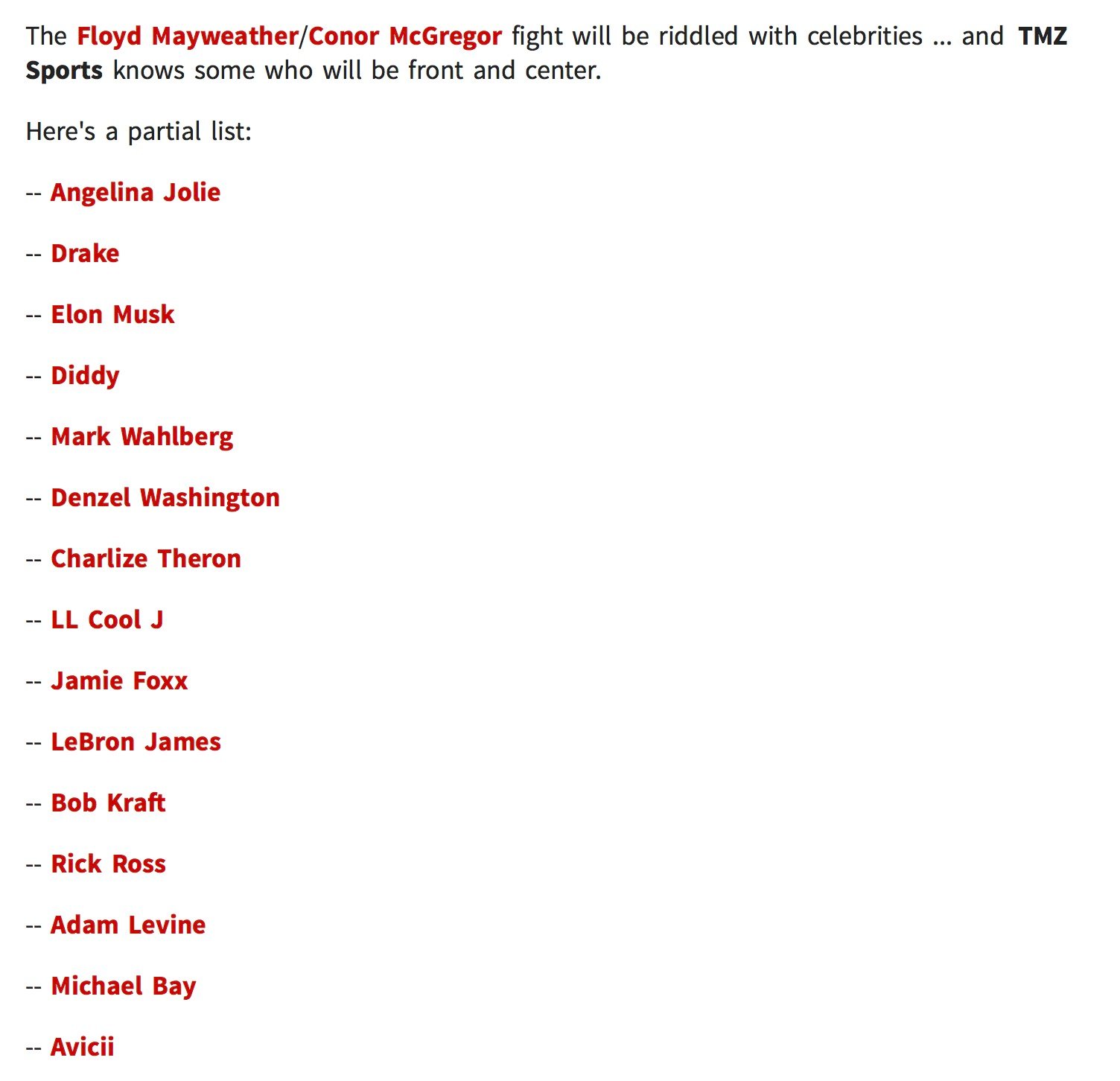 Earlier this month, the Internet showed no mercy on McGregor with a viral trolling clip.

A couple weeks ago, Conor flooded his Instagram page with pics of himself training to fight Mayweather.