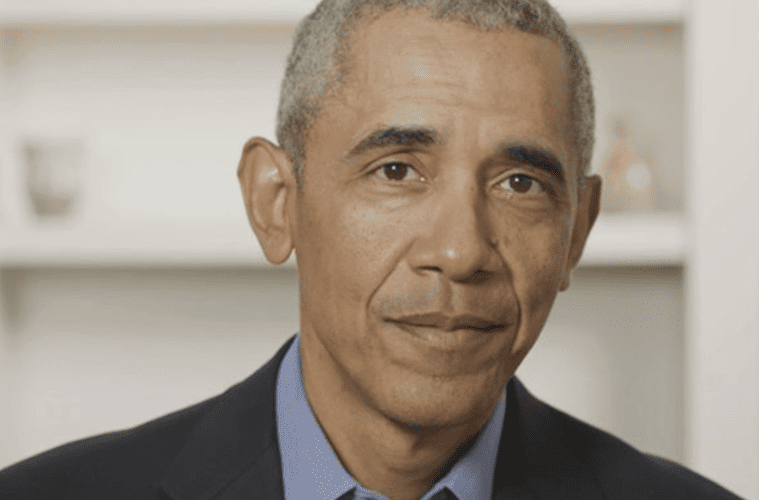 Former president Barack Obama is going to speak up today. The iconic head of state is set to discuss the slaying of black man George Floyd in Minneapolis by law enforcement.

According to reports, the virtual town hall is set to go down at 5 PM ET. It’s also hosted by the Obama Foundation’s My Brother’s Keeper Alliance.

Former President Barack Obama plans to address in a virtual town hall Wednesday night the death of George Floyd, stressing the importance of “ensuring that this moment becomes one for real change” and that the protests around the country lead to new policies, according to an Obama aide.Those comments will mark Obama’s first time addressing Floyd’s death on camera, via the video-conferencing service Zoom. In recent days, he has addressed it on social media as well as a lengthy Medium post. After those opening remarks, Obama will participate in a panel discussion, which the aide said is expected to center on changes to policing and other issues related to law enforcement. (CNN)

The huge announcement has already sparked positive reactions. Twitter users embraced getting a chance to hear Obama’s thoughts on police brutality and the current protests.

“Good news, America. You can hear from a real president today. The tv networks should #TakeObamaLive” -Adam Parkhomenko’s Twitter

According to reports, Minnesota General Keith Ellison is adding charges against the cops. Arrested ex-officer Derek Chauvin‘s is now set to receive a second-degree murder charge.

This week, Atlanta rap star 2 Chainz focused on the nationwide protests. The hip-hop heavyweight and rap star Nicki Minaj talked about the importance of all officers connected to George Floyd’s death getting placed in handcuffs.